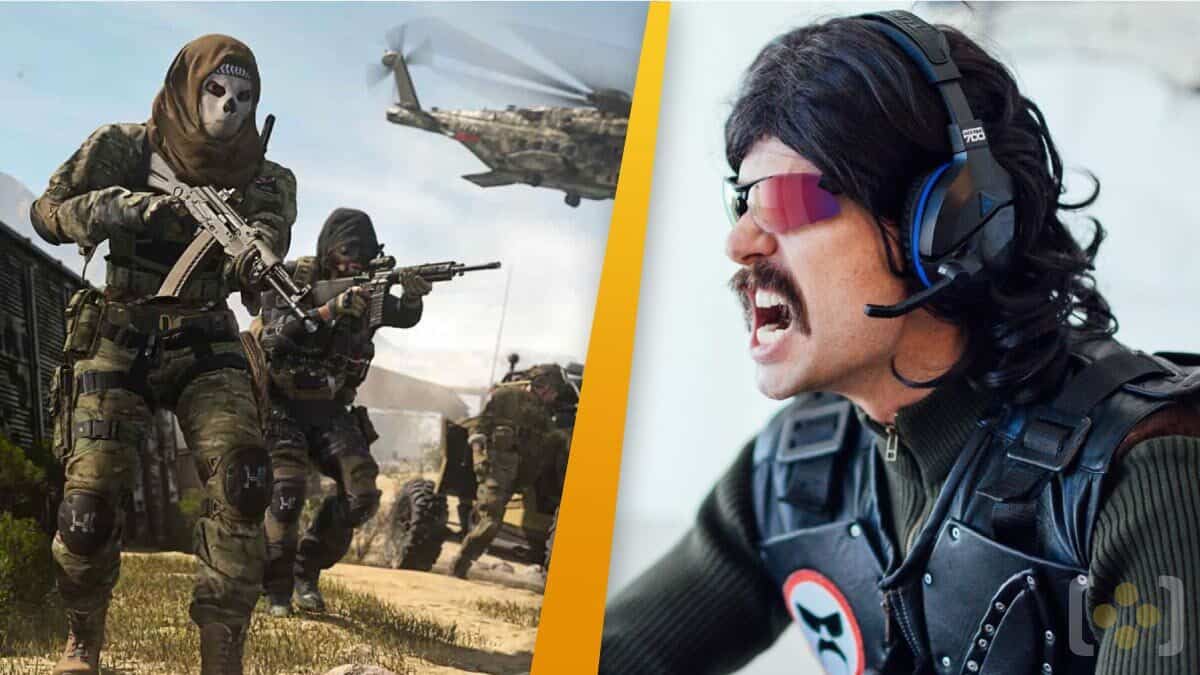 Dr. Disrespect continues to voice his displeasure for CoD’s latest battle royale iteration as he has now scathingly stated in a recent stream that Warzone 2 is the ‘worst game’ that he’s ever played in his entire streaming career.

The clip initially showed Dr. Disrespect engaging with an enemy player that was equipped with a Riot Shield. Sadly, he ended up being downed by the opponent after which he went on a tirade about the current state of the battle royale. He mentioned that “the developers haven’t improved the game at all since the beginning” and that “he just wants the old CoD back.”

Although this does seem like a regular occurrence that most of The Doc’s viewers are used to by now, most of his criticisms are still valid. Infinity Ward have rarely sent out patches for glaring in-game issues and their lack of communication has often been a talking point within the community. You can see the video clip in question below.

The love-hate relationship between The Doc and Warzone 2 has been well-documented since the battle royale was first released. Numerous highlight clips and videos have already been made showing multiple instances of the streamer continuously complaining about the current state of the game.

He’s even gone as far as uninstalling the game and threatening never to play it again only to come back to it after a few days. Since Warzone 2 and MW2 remain some of the most prominent multiplayer titles currently on the market, the notable content creator may have no choice but to stick with it until another popular game comes in.