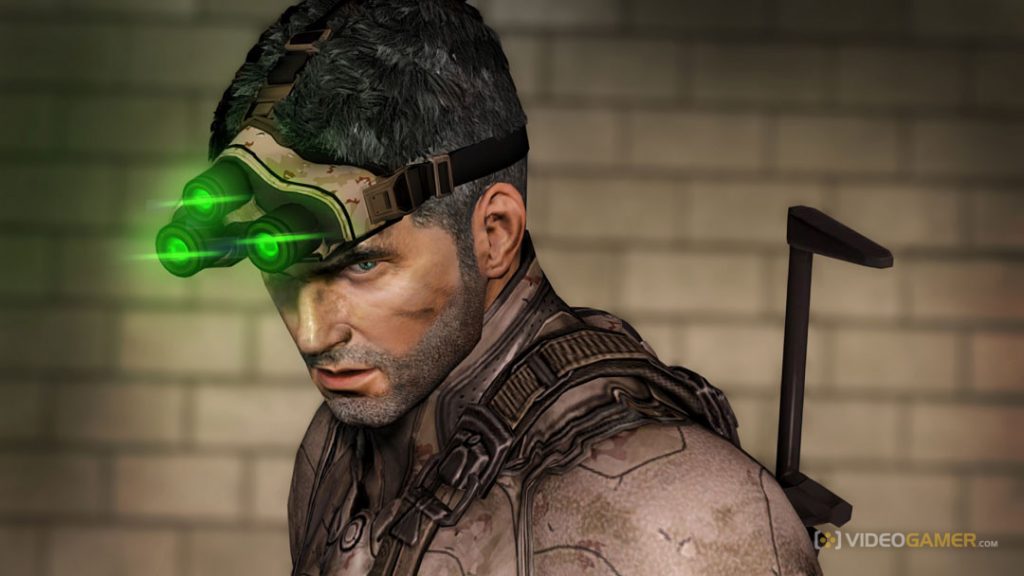 Yves Guillemot, CEO of Ubisoft, has offered insight as to why a new Splinter Cell game is taking so long to materialise.

Sam Fisher hasn't been seen properly since 2013's Splinter Cell: Blacklist, although speaking to IGN, Guillemot said that there are a number of reasons as to why Ubisoft won't revisit the franchise just yet. One of them, unsurprisingly, is because franchises such as Assassin's Creed are doing so well at the moment.

'When you create a game, you have to make sure you will come with something that will be different enough from what you did before,' he said. 'Last time we did a Splinter Cell, we had lots of pressure from all the fans saying, "Don't change it; don't do this; don't do that." So some of the teams were more anxious to work on the brand.'

'Now there are some things and some people that are now looking at the brand; taking care of the brand. At one point you will see something but I can't say more than that,' Guillemot continued.

'Also because of Assassin's Creed and all the other brands taking off, people wanted to work on those brands more. so we have to follow what they like to do.'

Rumours of a new Splinter Cell game have been doing the rounds the past few years, and we know that Ubisoft is planning to launch up to four new games by March 2020.

Could a new Splinter Cell be one of them? Probably not, but it's a nice thought.