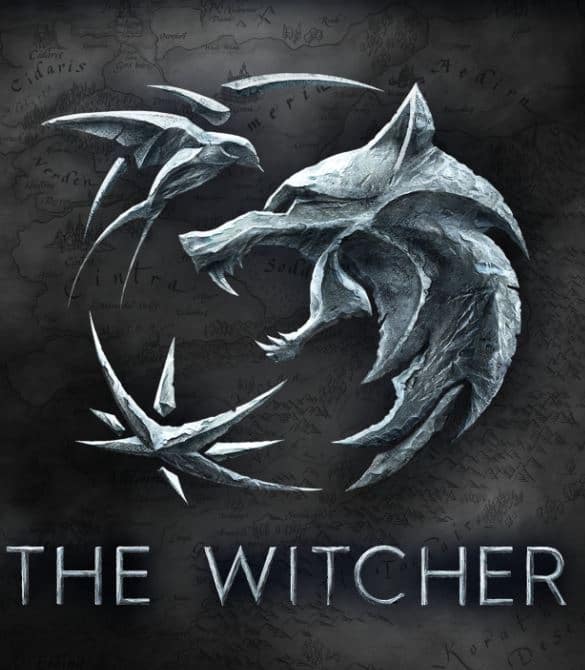 ‘The Witcher’ Season 3 is promising even more action, even more drama, even more intrigue, and even more horror for Geralt, Ciri, and Yennefer as they make their way across The Continent dealing not only with the dangers of the supernatural, but with the machinations of Kings, Mages, Men, and Emperors. To say nothing of the ever present danger that will be presented now by the riders of The Wild Hunt, led by their King, Eredin.

In an official announcement this weekend. Netflix, and their ‘The Witcher’ star, Henry Cavill, made an announcement that had some very happy news for fans of the series, only to then follow this news with a much sadder reveal. One that has led to both shock and disappointment throughout the show’s global fanbase:

As with the above messages, Netflix and Cavill announced that while the series had been renewed for a 4th season. It, sadly, would not see the return of Cavill as the show’s hero, Geralt of Rivia, as he had made the decision to end his time as Geralt with the upcoming third season.

Instead, beginning with the fourth season, the role of Geralt will now be played by Liam Hemsworth (The Hunger Games franchise, Paranoia, Independence Day: Resurgence).

During Netflix’s global fan event “Tudum”, ‘The Witcher’ star, Henry Cavill, revealed that the 3rd season of the series will debut exclusively on Netflix in Summer 2023:

Before then revealing a special behind the scenes look at the shooting of the 3rd season hosted by his co-stars Anya Chalotra, and Freya Allan, which appears to be exclusive to the live stream as the footage has not been made available yet outside of the livestream.

However, this wasn’t the end of the reveals for ‘The Witcher’ Season 3. As the official Netflix Twitter account released this exclusive first look at the official poster for Season 3:

‘The Witcher’ Showrunner, Lauren S Hissrich, posted the below image on Instagram with the caption “WRAP. 🎉” confirming that shooting on Season 3 of the show has now finished: 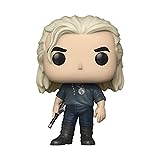 Currently there is no confirmed release date for the next season of the show. However, we do know that shooting has wrapped as of early September 2022. So, given, that the show will now go into Post-Production (editing, music scoring, computer generated VFX, sound FX, colour grading, etc). It’s likely that it will not see release until, at least Easter 2023, depending as well, on Netflix’s scheduling for their other original content.

Of course, as soon as an official date is confirmed, I will update the article with this information. Although, again, I would say, at an educated guess, not to expect the show before Easter 2023 although don’t be surprised if it doesn’t release until Summer 2023.

Where can I watch ‘The Witcher’ Season 3?

As the show is a Netflix Original, it is highly likely that, like its previous seasons, it will be released exclusively, worldwide, on Netflix for Netflix subscribers.

At the time of this writing, no official story synopsis has been released for Season 3. However, in an interview with The Wrap in December 2021 to promote the Season 2 finale, showrunner Lauren S Hissrich had this to say about the (still in pre-production at that time) Season 3:

“Season 3, I think is really great. It’s based on the ‘Time of Contempt,’ and that actually to me is a very easily adaptable book. There’s tons of action, there’s tons of things that are just jaw dropping when you get to them. So we’re really letting that lead our storytelling. Season 3, for instance takes place on a very, very small timeline. Not a lot of time passes, because it doesn’t need to.””

Now, for anyone who hasn’t yet read ‘The Witcher’ book series, or for whom it’s been some time since they read the series. ‘Time of Contempt’ is the fourth book by author, Andrzej Sapkowski, and per Sapkowski’s official website, the story synopsis for the book is:

“Geralt the Witcher has fought monsters and demons across the land, but even he may not be prepared for what is happening to his world. The kings and armies are manoeuvring for position, each fearing invasion from across the river, each fearing their neighbours more. Intrigue, dissent and rebellion are on all sides.The Elves and other non-humans are still suffering under decades of repression, and growing numbers join the commando units hidden deep in the forest, striking at will and then dissolving into the trees., The Magicians are fighting amongst themselves, some in the pay of the kings, some sympathetic to the elves.And against this backdrop of fear and contempt Geralt and his lover Yennefer must protect Ciri, orphaned heir and sought by all sides. For the prophecy rests on her, and whether she lives or dies she has the power to save the world – or perhaps end it.”

Is Henry Cavill in ‘The Witcher’ Season 3?

Yes, Henry Cavill will be back as Geralt. But, sadly, this will be his final season in the role.

At the moment, we don’t have an exact date, but season 3 will air sometime in Summer 2023.

Is ‘The Witcher’ Season 3 cancelled?

No, Season 3 hasn’t been cancelled. In fact, Netflix are so confident, they’ve already announced Season 4. 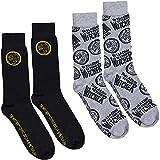 Concept One Netflix The Witcher Novelty Crew Socks, Pack of 2, Black/Grey, One Size
Buy on Amazon
SaleBestseller No. 2 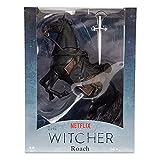 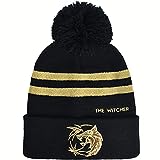 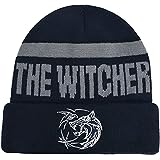