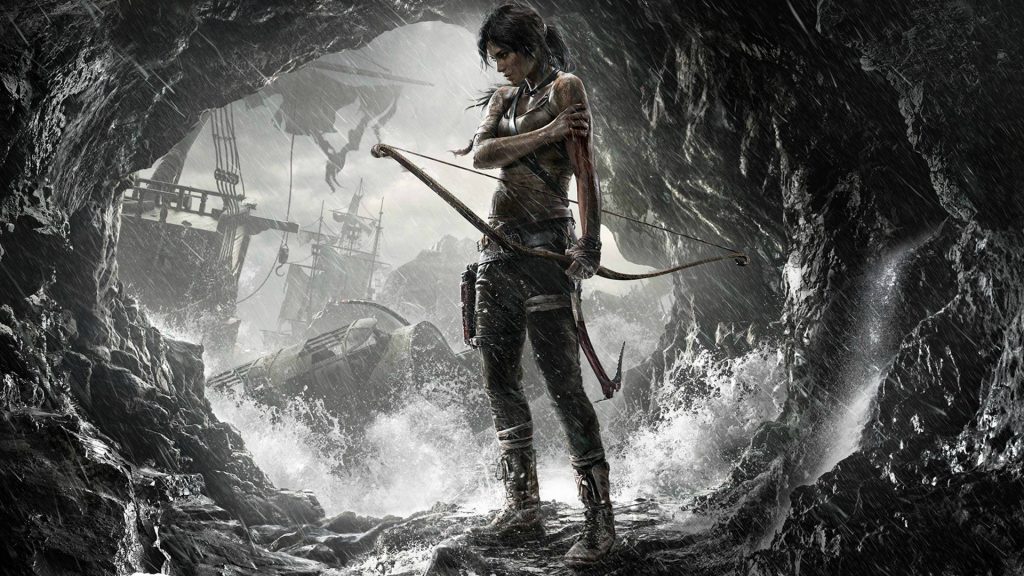 The California based studio made the announcement during the official Unreal Engine 5 launch presentation today. The studio didn’t offer much on the way of what to expect in the short announcement. However, it did say “Our goal is to push the envelope of fidelity, and to deliver the high quality cinematic action-adventure experience that fans deserve from both Crystal Dynamics and the Tomb Raider franchise.”

And that’s all we’ve got for the time being. Last year, the studio revealed it was working on “unifying” the original Core Design games & the later Crystal Dynamics timelines. At the time franchise director Will Kerslake said “We envision a future of Tomb Raider unfolding after these established adventures”. Presumably, the studio has picked a direction, now it has confirmed the game is now in full production mode.

The last full Lara adventure came in 2018’s Shadow of the Tomb Raider. That was developed primarily by Eidos Montreal with Crystal Dynamics in a support role, while the latter worked on Marvel’s Avengers. We don’t know yet how development is being divvied up this time. However, the studio is also taking on a large role on the upcoming Perfect Dark reboot.

We don’t know when or where we’ll see the new Tomb Raider, and given this early stage it’ll probably be a while yet. But whenever it is, we’ll let you know more on the game as and when we hear it.

Crystal Dynamics is incredibly excited about the future of Unreal and how it will help us take our storytelling to the next level. That's why we're proud to announce that our next #tombraider game is being built on Unreal Engine 5! pic.twitter.com/UFMiWzJAZc 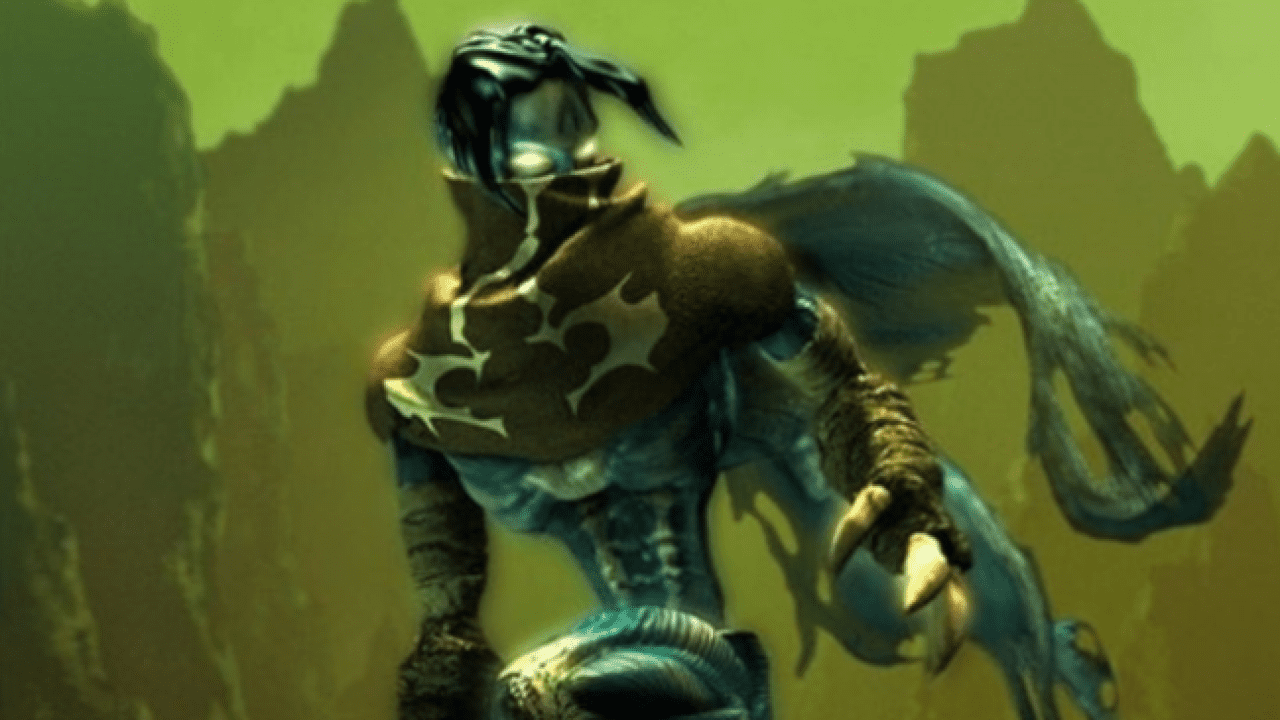 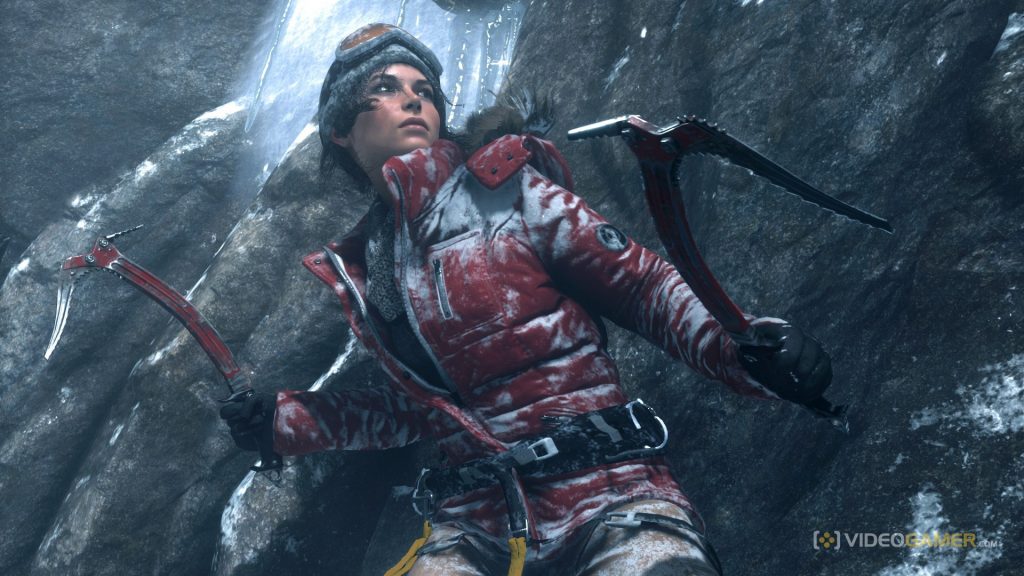