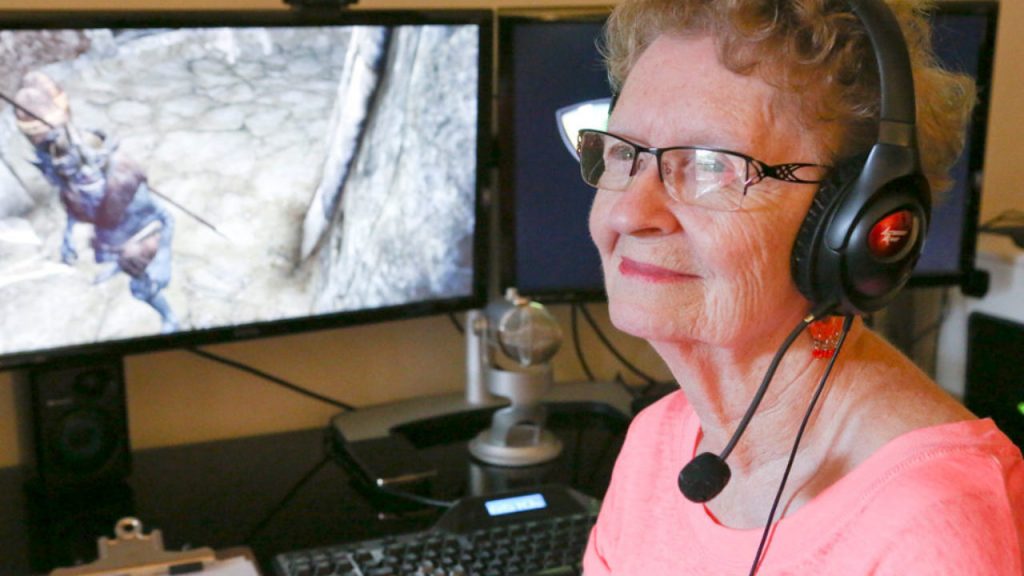 A team of The Elder Scrolls V: Skyrim modders have created a follower mod based on popular YouTube personality Shirley Curry, also known as “the Gaming Grandma” (via Game Rant).

Curry is an 83-year-old Ohio grandmother with over 770,000 subscribers on her YouTube channel, which focuses on let’s plays of Bethesda’s The Elder Scrolls series. “It was amazing that people would care that much and watch something that I would create, I couldn’t understand why,” she said in a Gameumentary documentary about her journey. “I decided that, when I started to record, if I’m going to do this… I want people to know me so that I can interact with them and talk to them like they’re a human being. And I want them to know me that way.” Her videos have been viewed almost 15 million times, and she is much-loved for her cheery personality and wholesome posts. Bethesda announced that Curry will appear as an NPC in the upcoming The Elder Scrolls VI, but a handful of fans have created a mod that shows their appreciation for “the Gaming Grandma” in the game that started it all.

The mod will be released some time in early months of this year. Watch the teaser trailer for “Shirley – A Skyrim Follower Mod” below.