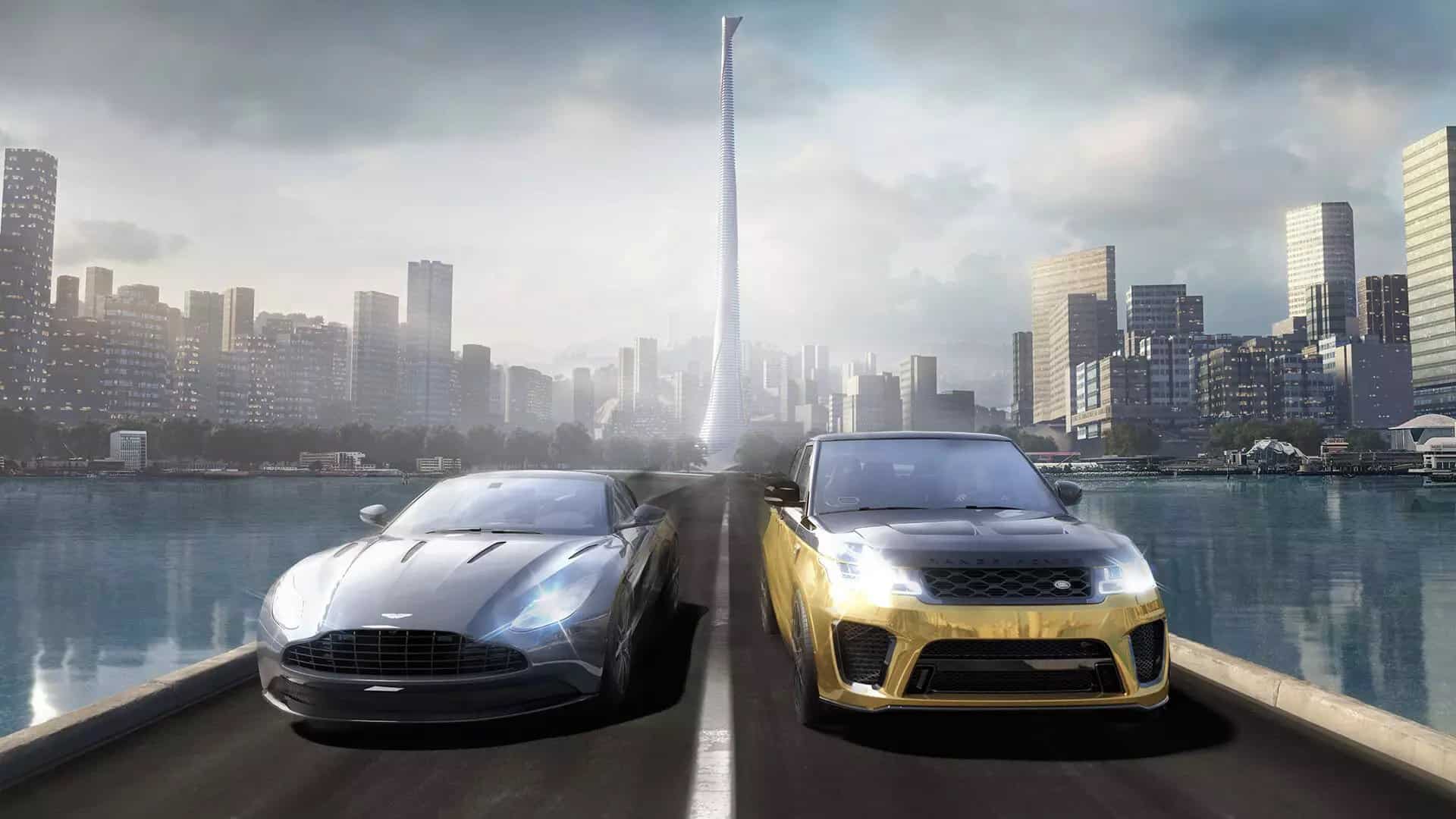 Nacon has announced that Test Drive Unlimited Solar Crown, the upcoming game from KT Racing,  is delayed to 2023.

The game was originally scheduled to come out September 22nd this year. It is coming to PlayStation 5, PlayStation 4, Xbox Series X/S, Xbox One, and PC.

In a blog post announcing the delay, KT Racing said:

“With so much support from fans of the series, we know many of you will be disappointed, but our goal … is to make it the most polished gaming experience in the franchise by spending more time on its development.”

Nacon unveiled the game, and its Hong Kong setting, last year. Now, fans will have to wait a little longer for the new game. The other bit of sad news is that the game is no longer coming to last-gen consoles.

“Finally, with the aim of making the most of the technology in the latest consoles and maximising the overall quality of the game,” said KT. “NACON has decided to no longer develop Test Drive Unlimited Solar Crown for PlayStation 4 and Xbox One.”

This recently happened with the upcoming Gotham Knights, too. As part of a gameplay trailer, publisher Warner Bros. Interactive Entertainment made the announcement. That game will no longer be coming to last-gen machines, in order to “to provide players with the best possible gameplay experience.”