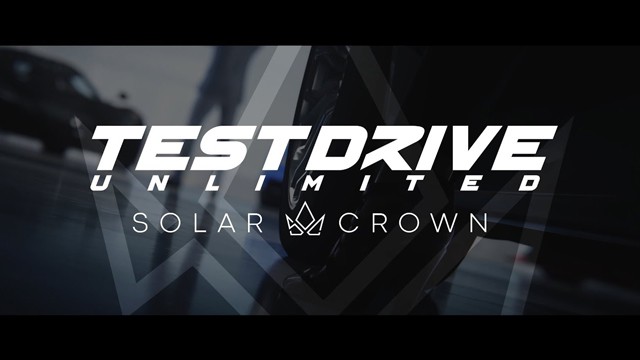 As revealed during last night’s Nacon Connect event, the resurrected series will be making its way to Hong Kong. Of course, this will include both the dense city with its towering skyscrapers, but we’re also teased we’ll get to go off road and explore natural environments of the region such as forests, mountains, marshes and beaches too.

The story of Test Drive Unlimited Solar Crown will also focus around two gangs, known as the Streets and the Sharps. The two sides will be at odds at each other, with players able to join one of these clans and compete to further their chosen side’s cause and overthrow the other team.

Alas, we didn’t get much more in the way of gameplay, but with a release date penned in for 2022 there’s still plenty of time for the team at KT Racing to show off more over the coming months. The Test Drive series was acquired by Nacon (then known as BigBen Interactive) from Atari back in 2016, but we’d have to wait until this time last year for a new instalment of Test Drive Unlimited to be announced.

You can check out the new trailer for yourself below. Test Drive Unlimited Solar Crown launches on September 22, 2022 on Xbox Series X|S, Xbox One, PlayStation 5, PlayStation 4, Nintendo Switch and PC.