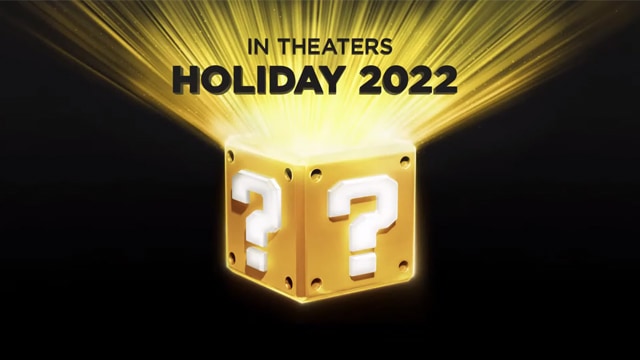 Casting details and a Holiday 2022 release date have been announced for Illumination and Nintendo’s animated Super Mario Bros movie.

The news was broken by none other than the legendary Shigeru Miyamoto himself during last night’s Nintendo Direct. The cast includes a wealth of big names, including some very, let’s say interesting choices. Mario himself will be voiced by Guardians of the Galaxy star Chris Pratt. Joining him is Queens Gambit and future Furiosa star Anna Taylor-Joy as Princess Peach and It’s Always Sunny in Philadelphia‘s Charlie Day as Luigi.

Bowser will be played by soon-to-be Claptrap actor Jack Black, while Predator‘s Keegan-Michael Key takes the role of Toad. It was also revealed that Donkey Kong will also appear in the movie, voiced by none other than Seth Rogen. Mario’s original voice actor from the games, Charles Martinet will also be appearing in “surprise cameos” in the movie.

The Super Mario Bros movie is currently scheduled to launch in the US on December 21 2022, with dates for other regions to be announced in the coming months. The project was first brought to light back in 2017 at Illumination, the studio behind the Minions series. Miyamoto is an executive producer on the project too. 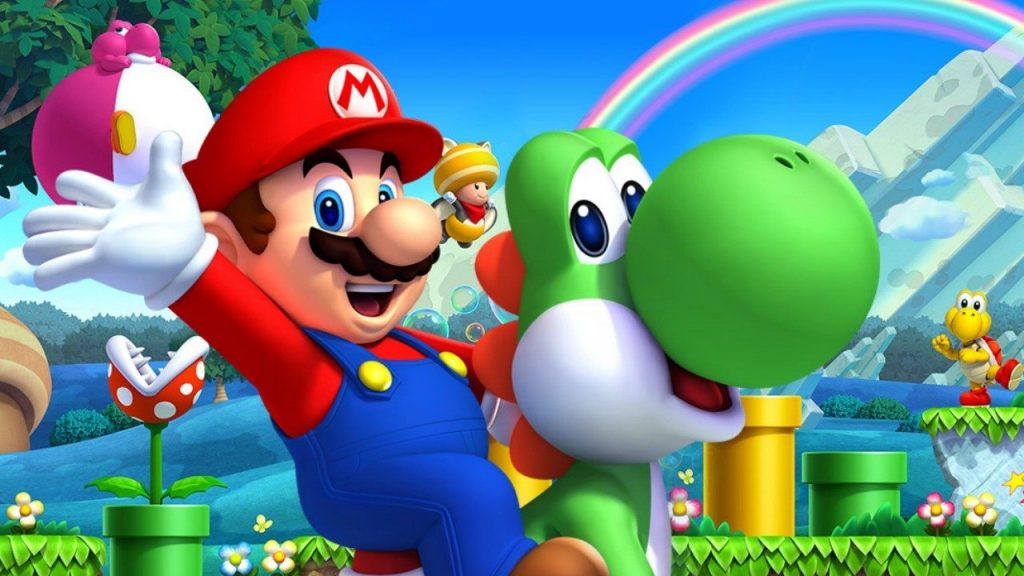 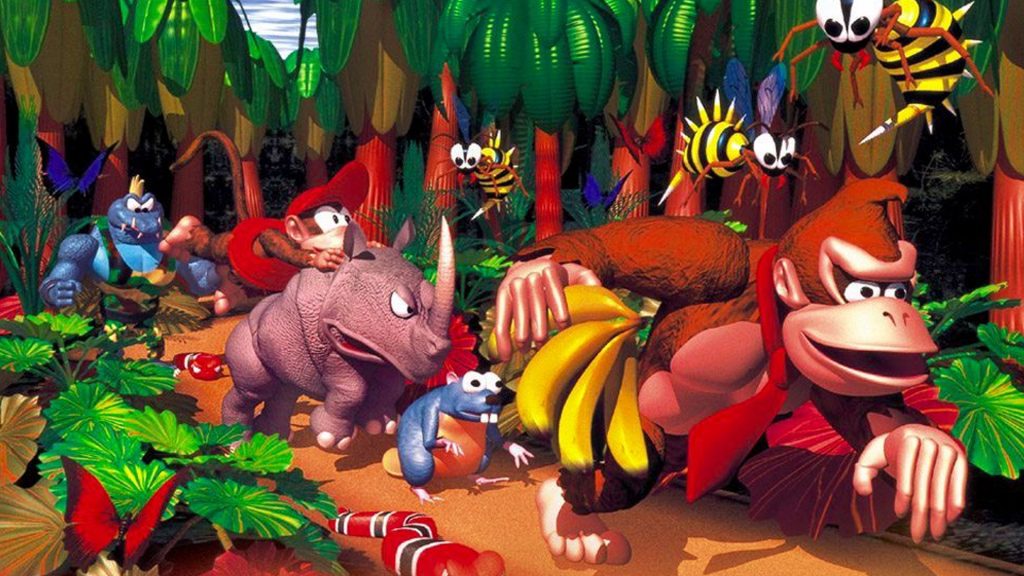 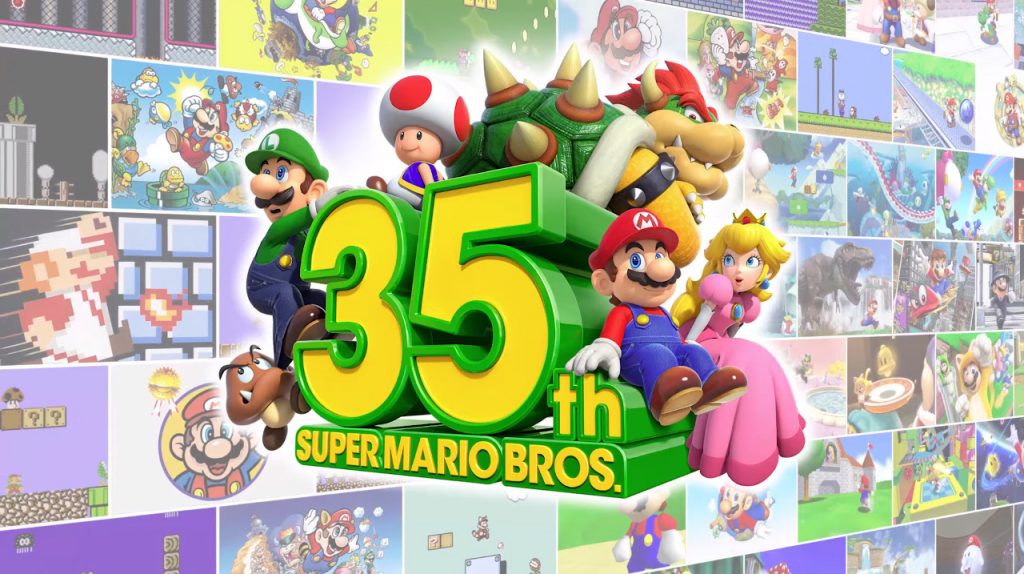 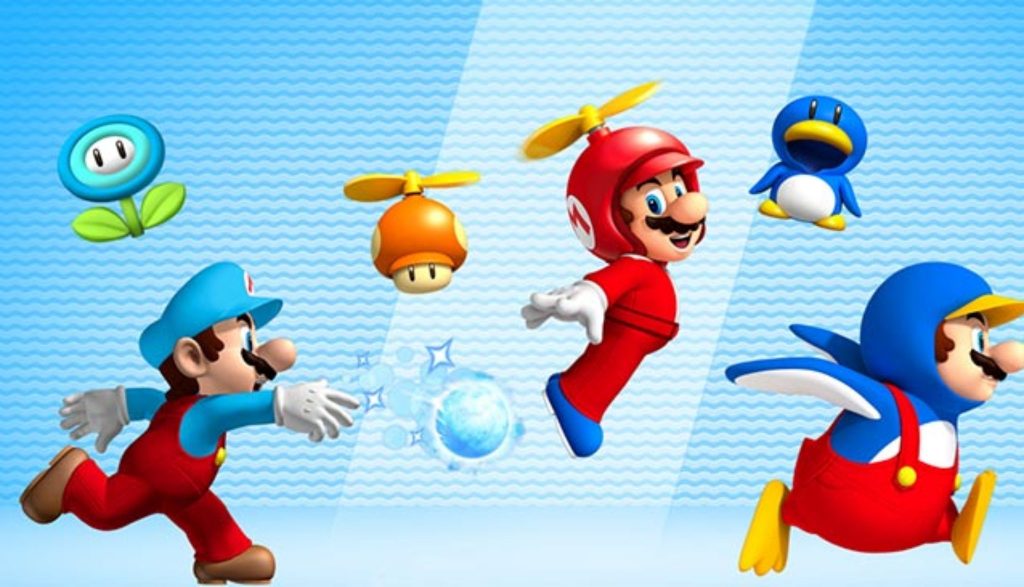 I haven’t been able to do any work today as I’ve been too busy processing this.