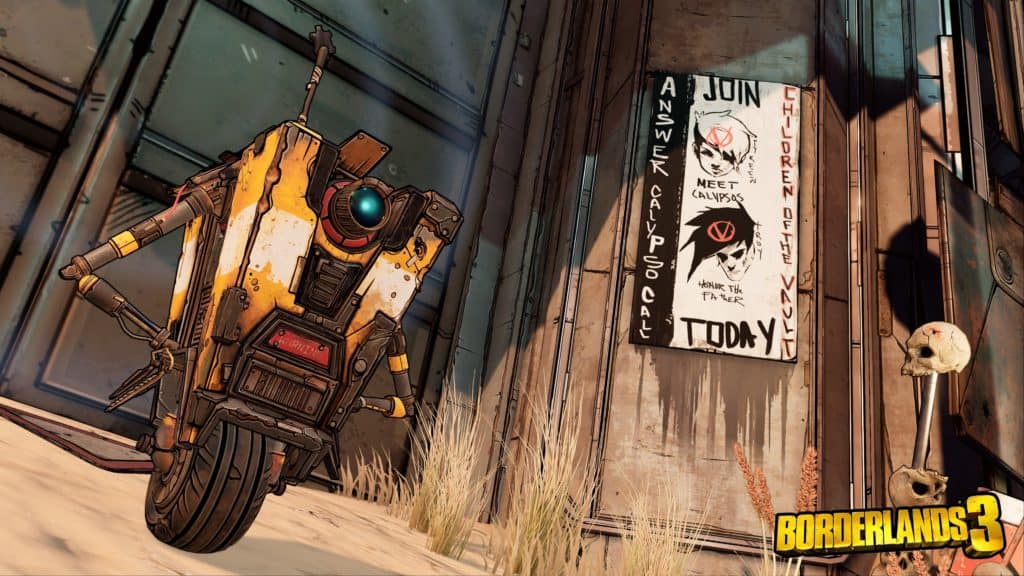 Another big Hollywood name has been added to the Borderlands movie cast, with Jack Black the latest star confirmed and will be playing the movie version of the looter shooter series' robotic mainstay Claptrap.

The film's director Eli Roth said in a statement to Variety "I am so excited to reunite with Jack, this time in the recording booth. Claptrap is the funniest character in the game, and Jack is perfect to bring him to the big screen" while president of Lionsgate Nathan Kahne was even more forthcoming in his praise of the casting, adding "Everyone who’s ever played the game knows Jack is perfect for this part."

The Borderlands movie will see Black reunited with his Jumanji: The Next Level co-star Kevin Hart who's playing Roland, Cate Blanchett as Lilith the Siren, Jamie Lee Curtis as Tannis and is expected to start filming in Hungary imminently, though a release date is still yet to be announced.

Meanwhile, back in the world of the games Gearbox has just detailed the contents of Borderlands 3's latest Director's Cut DLC including a new raid boss, new story content and more ahead of its release next month.