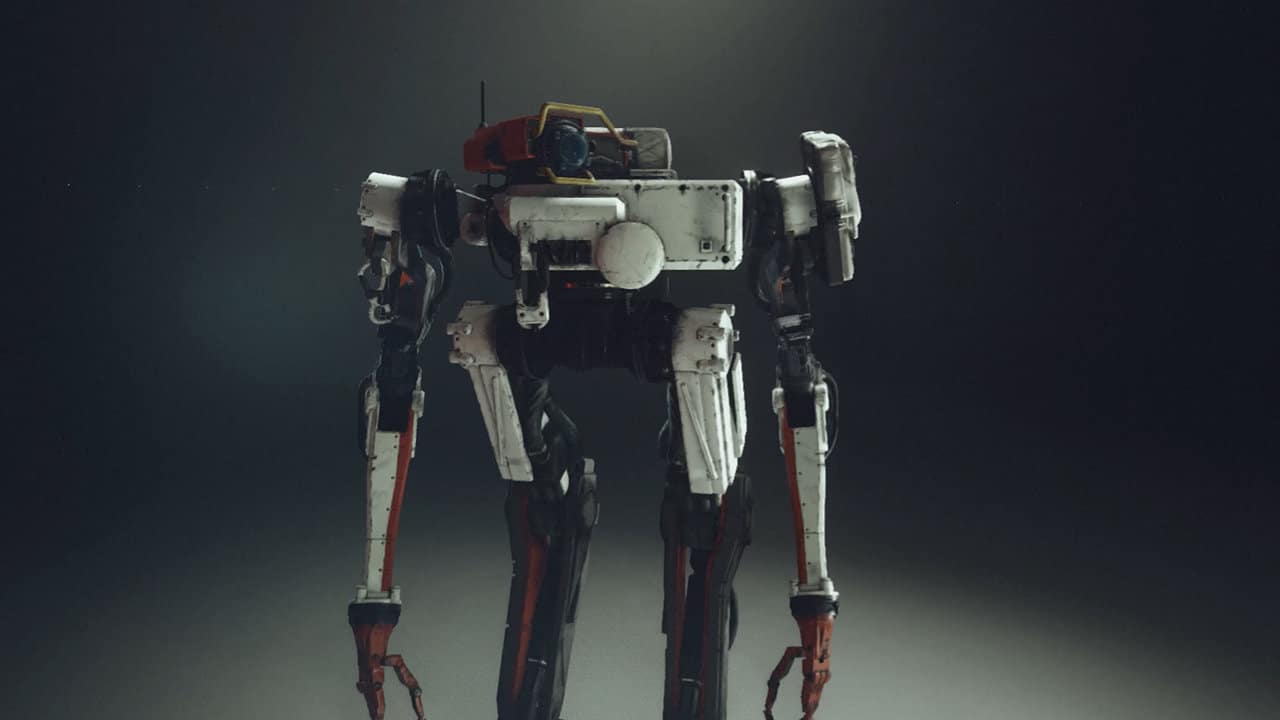 Starfield introduces one of the game’s companions, VASCO

Bethesda has revealed the first companion that’ll join you in upcoming space-faring RPG Starfield in the form of VASCO.

The studio has offered fans a bit of backstory on this new character in a new video you can see below. While it wasn’t his original purpose, he’s been well suited to the rigours of planetary exploration. That’s thanks to some retrofits by space exploration company Constellation, who you’re a part of.

That includes a bipedal frame to navigate the harsh landscape of uncharted planets. On top of that, the robot has a crane, climbing gear & everything needed to survive extended overland journeys. Naturally, he’s also packing some weaponry when things get spicy, but Bethesda claims his primary role is apparently a peaceful one.

Lead Artist Istvan Pely spoke a little on VASCO’s creation over on the game’s official website. “It’s always fascinating to see who the breakout characters are, who players start to gravitate toward. Even early in the process, before we had the full suite of characters, people in the studio started gravitating toward a robot. Toward VASCO.”

Pely continued: “He’s your buddy, but he’s a robot. But all of the sudden everyone on the team decided ‘I want a relationship with VASCO. He’s so cool. He’s so much fun.’ He became a breakout character, and we were just getting started.”

You’ll get to meet VASCO for yourself when Starfield lands exclusively on Xbox Series X|S and PC on November 11, 2022.