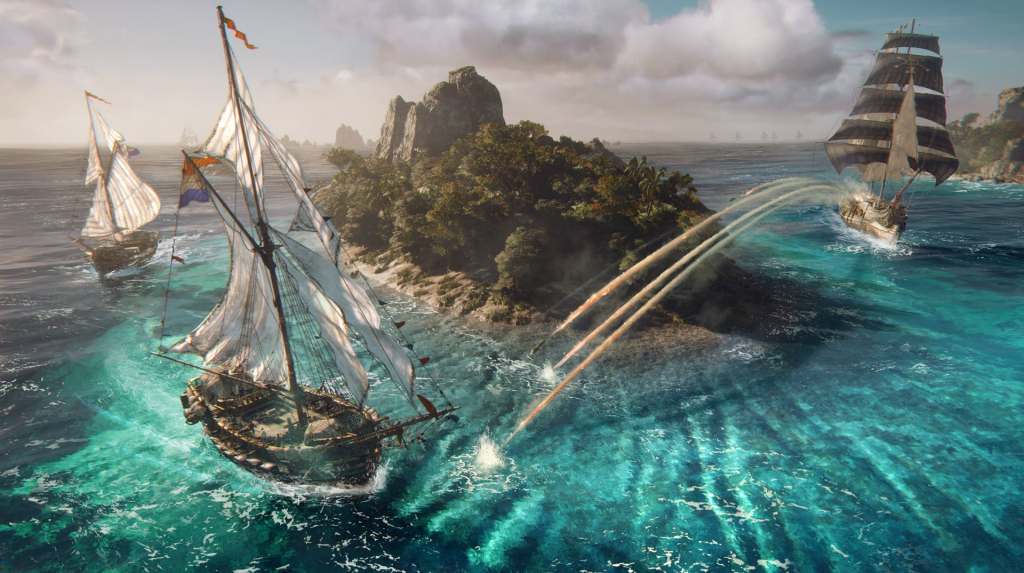 During the company’s most recent earnings results (as spotted by Video Games Chronicle) last night, it was revealed that “Skull & Bones will now be released in 2022-2023″ and the company’s chief financial officer Frederick Duget elaborated: “We strongly believe in the team’s creative vision and they have been given an increasingly ambitious mandate for the game. Production led by [Ubisoft] Singapore has been advancing well over the past 12 months and the promise is better than ever. The additional time will allow the team to fully deliver on its vision.”

The game has been in development limbo for some time, first being announced all the way back in 2017 with a view to a 2018 release. It has since been delayed every consecutive year that has followed, including as part of the announcement of a “new vision” for the game last year that Ubisoft Singapore hoped would “ensure a more immersive and visceral experience.”

It sounds like Ubisoft still has faith in the project mind, with CEO Yves Guilletmot adding on last night’s earning’s call: “What we have been doing to make sure they could really come strongly with Skull & Bones is we increased the associate studios that are working with them at the moment so there’s a good and big team now working on the game and the last 12 months have really been good in terms of the way things were coming along, so we are confident they can really bring something really exceptional for the market.”

Hopefully, there’ll be good news for Skull & Bones on the horizon soon. For now, it looks like we’ll have to batten down the hatches and wait a bit longer before we hear more from this particular nautical adventure.