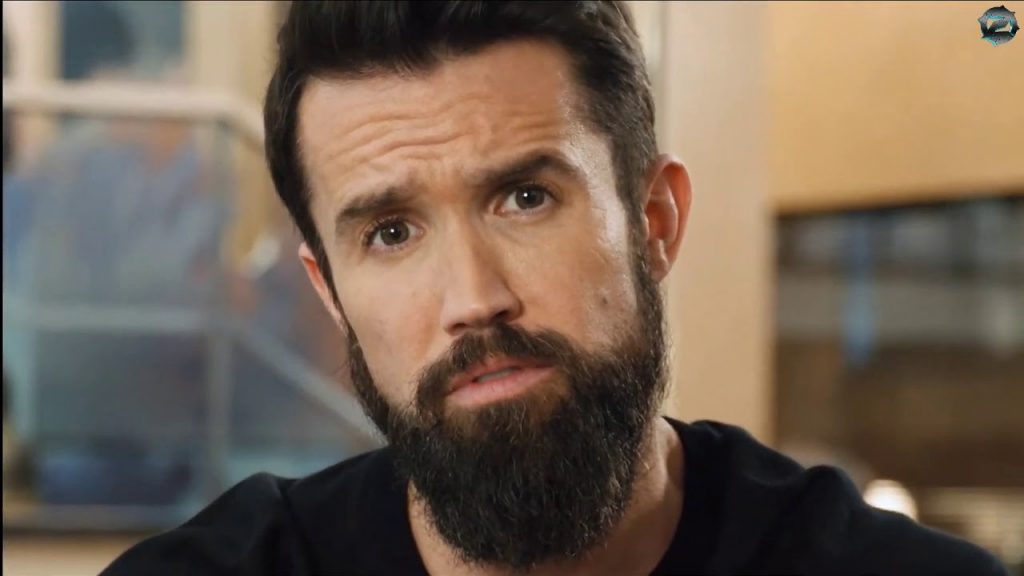 At the E3 2019 Ubisoft conference, Rob McElhenney took to the stage and revealed Mythic Quest Raven's Banquet, a TV show about game development.

Mchelenny plays an egotistical creative director by the name of Ian Grimm, who leads a team of developers as they make an expansion for the fictional Mythic Quest, called Raven's Banquet.

Mchelenny also stressed that the gaming audience is one that 'smells bullshit' like no other and, as such, emphasised the show's leaning toward authenticity. We shall see.

The show is coming out on Apple TV+, but no release date was specified