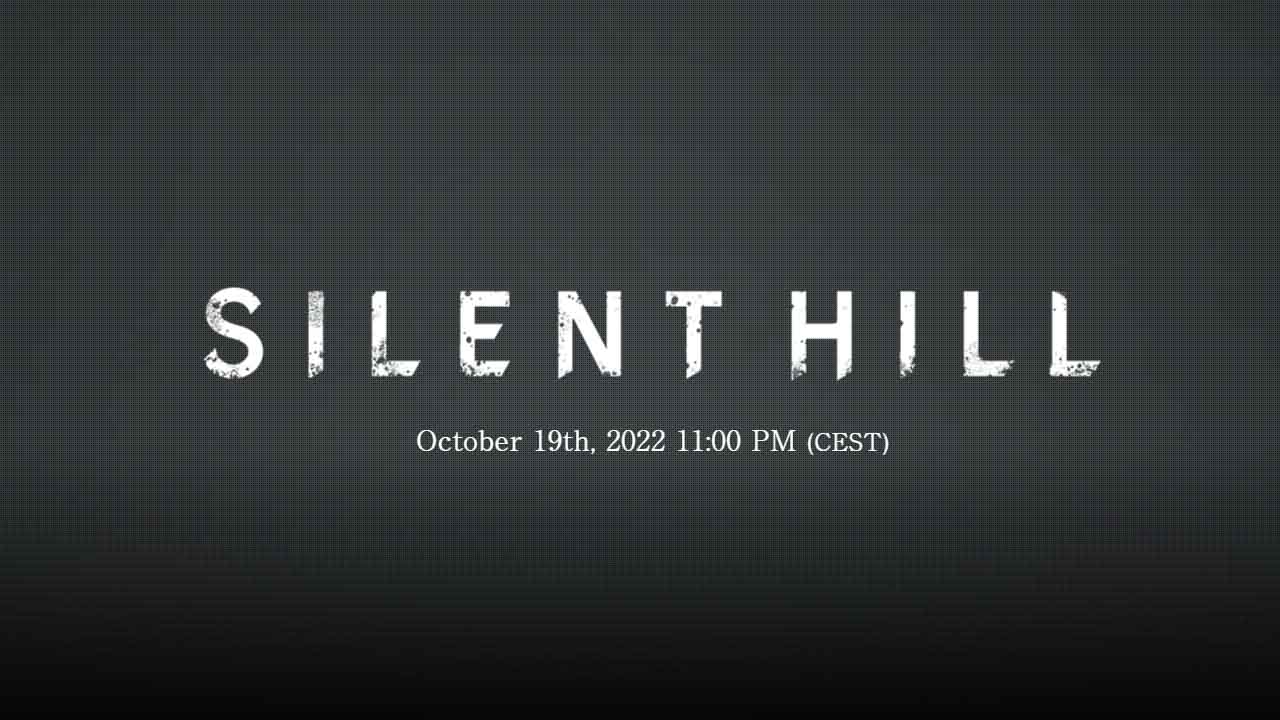 Konami has officially announced that it’ll be holding a special event later this week to address the future of the Silent Hill series.

The Silent Hill Transmission, as it’s being dubbed, will take place on Wednesday evening, and will reveal “the latest updates for the Silent Hill series”.

The Transmission will begin at 2pm PDT – which translates to 10pm UK time or 11pm CEST. We’ve not been given any more information than that.

The tweet itself links to a landing page where – presumably, the broadcast will go live at that time. For now, checking the website and offering up your date of birth just takes you to a reminder of the date and time for the broadcast.

Of course, for now Konami are staying coy about what will be revealed at the event, so there’s a number of possibilities. It’s long been rumoured that Bloober Team are working on something Silent Hill related.

In fact, one of the long-running rumours claims that a remake of Silent Hill 2 is in the works. It’s not clear at the present time if this is the same project, or indeed there are multiple Silent Hill games in development.

The wording of the tweet doesn’t give much away, but does say updates plural, so fans could be in for a treat – as long as Konami don’t pull a Metal Gear Solid and announce Silent Hill pachinko machines.

Silent Hill’s original art director – Masahiro Ito – previously said in 2020 he was working on a new game. Meanwhile, some members of the original Team Silent are now at Bokeh Game Studios working on Slitterhead.

Meanwhile, the Silent Hill movie director, Christophe Gans, recently set tongues wagging when he claimed that “multiple” games in the venerable horror series were in the works in a recent French language interview.

Regardless, there’s plenty of fuel for the speculation bonfires. We’ll find out exactly what Konami have up their sleeves when we peer into the fog on Wednesday, October 19.