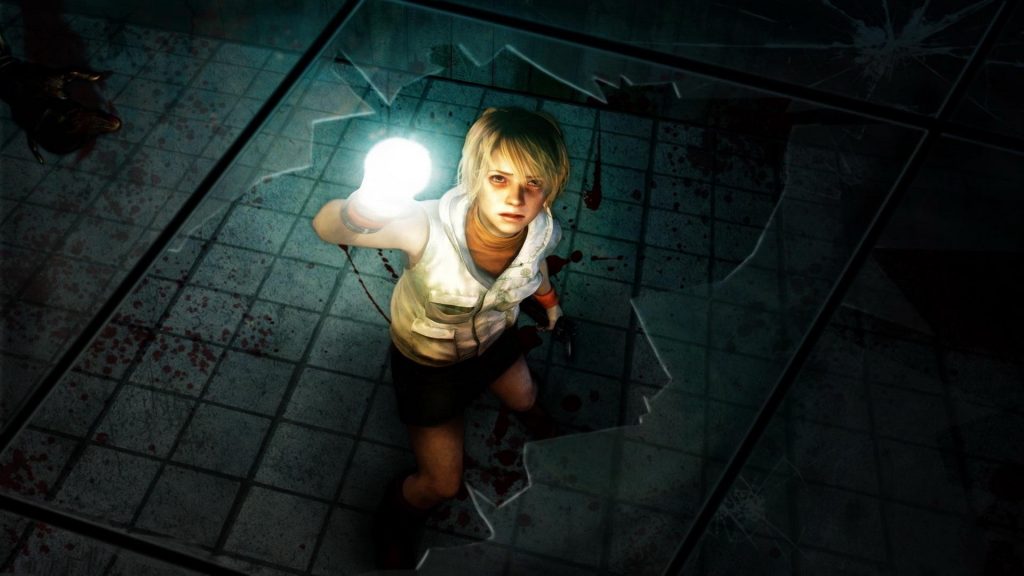 Masahiro Ito, the art director of Silent Hill 2 and Silent Hill 3, revealed that he is working on a new game as a “core member” (via Game Rant).

So, when Ito mentioned that he’s working on an entirely new game, everyone got very excited. Details are scant, but it’s possible that Ito has been brought on as a “core member” of a new intellectual property. He has said that he would like to collaborate on a new Silent Hill game with Hideo Kojima, but we all know how that went down with Konami. Ito and Kojima might be banding together to work on Kojima Productions’ next… whatever it will be. Conversely, the artist might be coming back to Konami to create a new entry to the Silent Hill series. Ito does say, “I hope the title won't be cancelled,” which could be a tongue-in-cheek reference to the fate of Silent Hills.

Again, it’s clear that Ito isn’t ready to reveal all regarding this new project, but it seems that it might be time to return to Silent Hill. Watch this space for news.