Shroud thinks DMZ could be holding Warzone 2 back 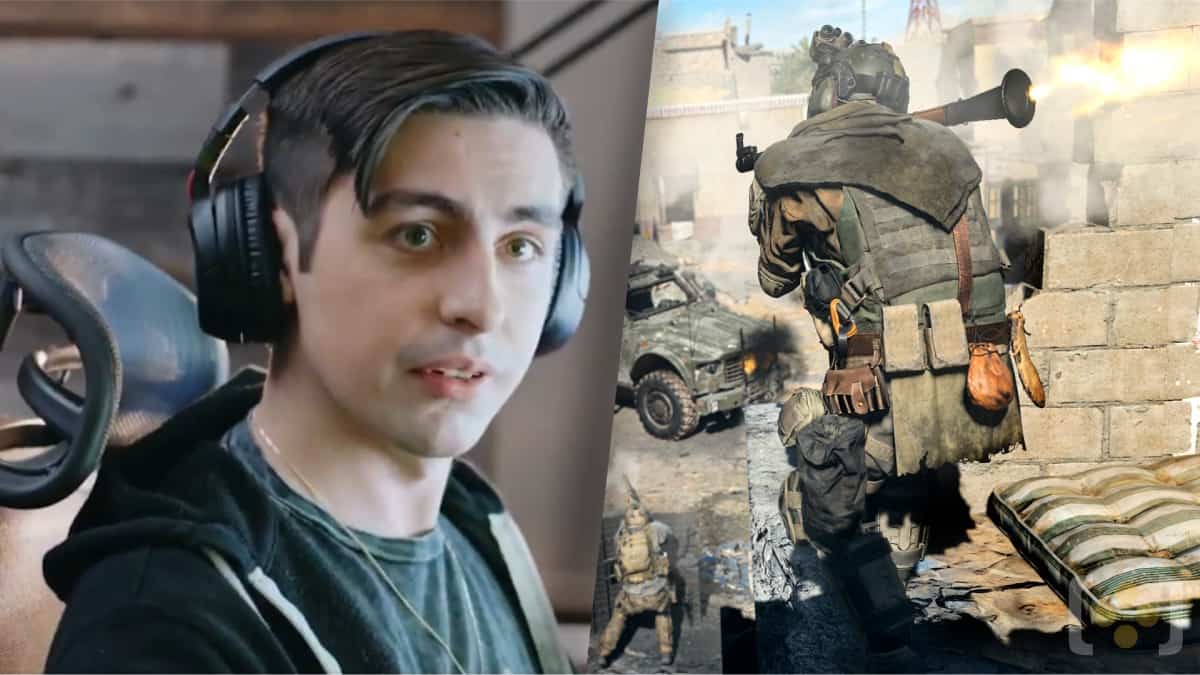 The introduction of Warzone 2 to the CoD franchise brought plenty of new features to the popular battle royale. Its DMZ mode in particular is one that stands out due to the unique type of experience that it brings to players compared to traditional match types.

However, not everyone is pleased with the new extraction mode as most players believe that it still has plenty of kinks that need to be ironed out. Unfortunately, it seems that Shroud, a CS:GO legend and a popular content creator, shares the same negative sentiment.

His displeasure was further evidenced through a recent livestream of his, wherein he stated that the linked system between Warzone 2 and DMZ is hindering both modes from reaching their full potential.

Based on the clip taken from his January 23 stream, Shroud noted the following regarding CoD’s cross-progression system: “What they’re trying to do, and a lot of games are trying to do this, is they’re trying to create this ecosystem within their own game where everything kind of benefits each other.”

NOW READ: MW2 community desperately plead for new maps in Season 2, but hope is slipping away

Even though he believes that this feature is important in some capacity, Shroud doesn’t think that it’s that important when looking at the bigger picture. “The problem with Call of Duty trying to make a DMZ survival extraction looter shooter is that they’re still trying to tie into the system,” he added further.

It seems that Shroud doesn’t think DMZ or Warzone 2 will improve anytime soon because “as long as they’re tying into that system, it will always be bad.” With the cross-progression having been integrated within the CoD ecosystem for a long-time now, the developers probably won’t be changing their formula in the near future.