MW2 community desperately plead for new maps in Season 2, but hope is slipping away 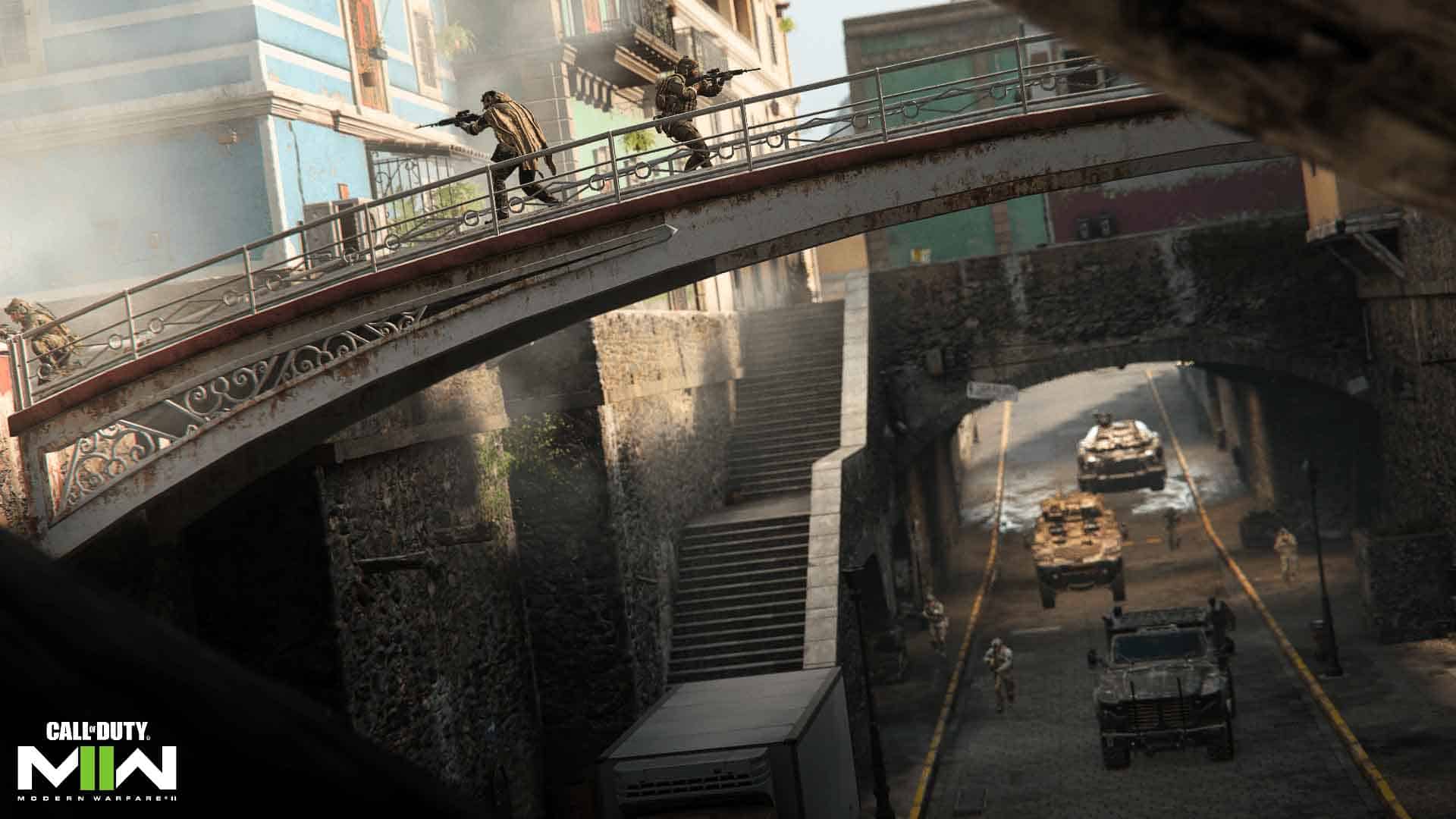 Updated on January 23, 2023 by VideoGamer.com Staff

With the announcement of Season 2 of Modern Warfare 2, many players are hoping for new a refresh of new content and more for the popular shooter.

One thing players really seem to want though are new maps. On Reddit, many threads are popping up bemoaning the current crop of arenas players currently have to choose from.

While the game has seen a number of ‘new’ maps added – such as Shipment and Shoothouse in Season 1 – some players have bemoaned that these have mainly been rehashes of classic maps.

“First 2 maps we get are remakes from their last game lol,” says godtier300sosa. “Now the next will be a remake from a game that came out last year.”

However, other players are fine with bringing back classic maps – but want better ones than what’s currently been on the table – or retooled to fit the newer game better.

“I don’t mind remakes if they’re fan favorites. Or they flow great. But the older maps certainly don’t flow great with the new playstyles/players,” says Skvirinius. “I think Cold War was onto something with just piling on BO2-maps.”

There’s also the small matter of maps which have disappeared. As you may remember, the game’s closed beta featured a map known as the Valderas Museum.

This map was removed before launch – with unconfirmed reports that this was due to its resemblance to a real life location.

However, while Grand Prix (now Crown Raceway) was also removed due to real life issues and later returned after some tweaks, the Valderas Museum is still (at the time of writing) MIA.

Hopefully, players will get their wish soon – we’ll find out more about MW2 Season 2 this week, as Infinity Ward has promised a deep dive blog into the next season.