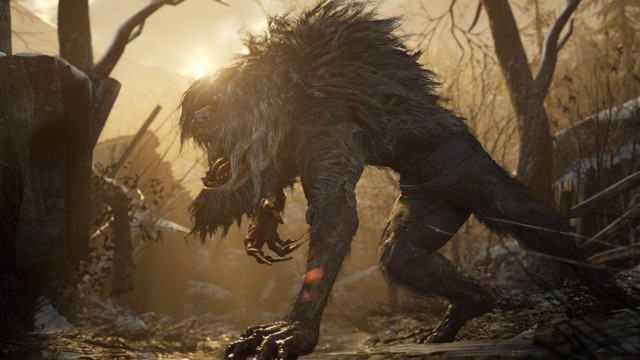 As promised, Capcom revealed a bunch of new stuff for the upcoming Resident Evil Village during its latest Resident Evil Showcase event last night, including a new trailer, details of a demo and the return of the series’ classic Mercenaries mode.

Let’s kick off with that demo then — there’ll be a multi-format demo (as opposed to the previous PlayStation 5-exclusive Maiden demo) before the release of the game that will let you explore the Village and Castle areas of the game. The demo will have timed access, with PlayStation formats getting an extra 30 minutes for each segment on top of everyone else’s 60 minutes. The demo will also only be available for a limited window for you to fit in that hour, with the schedule in the handy tweet below.