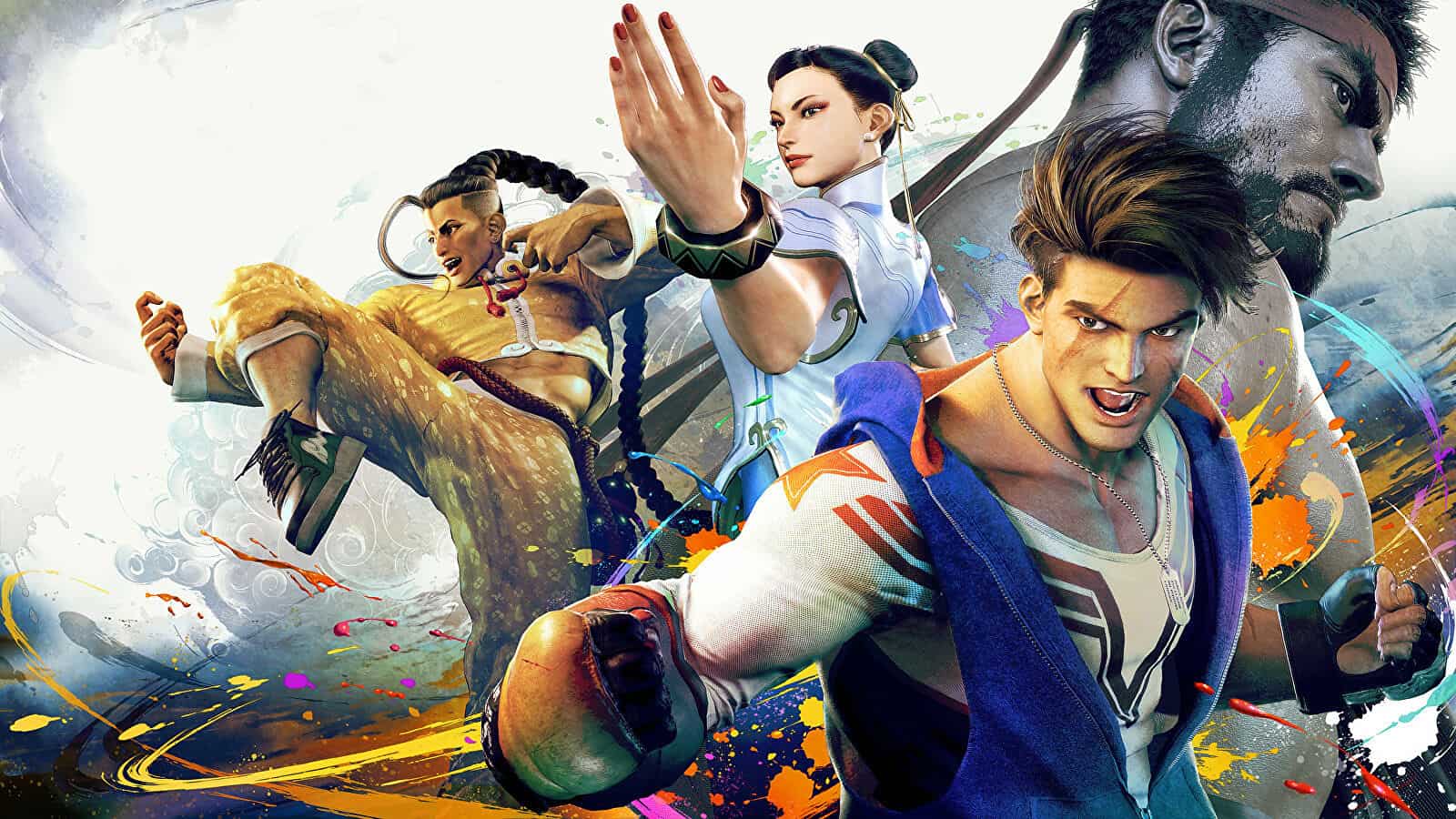 Updated on December 9, 2022 by Ben Borthwick

The fighter has been on the cards for some time, confirming earlier this year its roster. It’ll include a bunch of returning and new fighters – and much more.

The announcement was also accompanied by a new trailer for the game, you can check that out below along with that important information.

The trailer gives us a glimpse at some of the new content in World Tour, like minigames and even Master Assists.

We also get a glimpse at some of the 18 characters you’ll get to fight as in the game – including Dee Jay, Manon, Marisa and JP.

If you can’t wait until next Summer, there’s actually a second closed beta taking place next weekend. But if you want to sign up, you’d better hurry – as there’s only a few days left to do so.

And if you want to know the PC System Requirements for the Street Fighter 6 closed beta, you can check them out here. 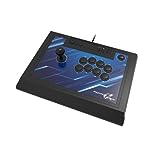 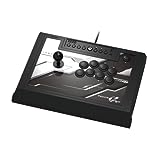