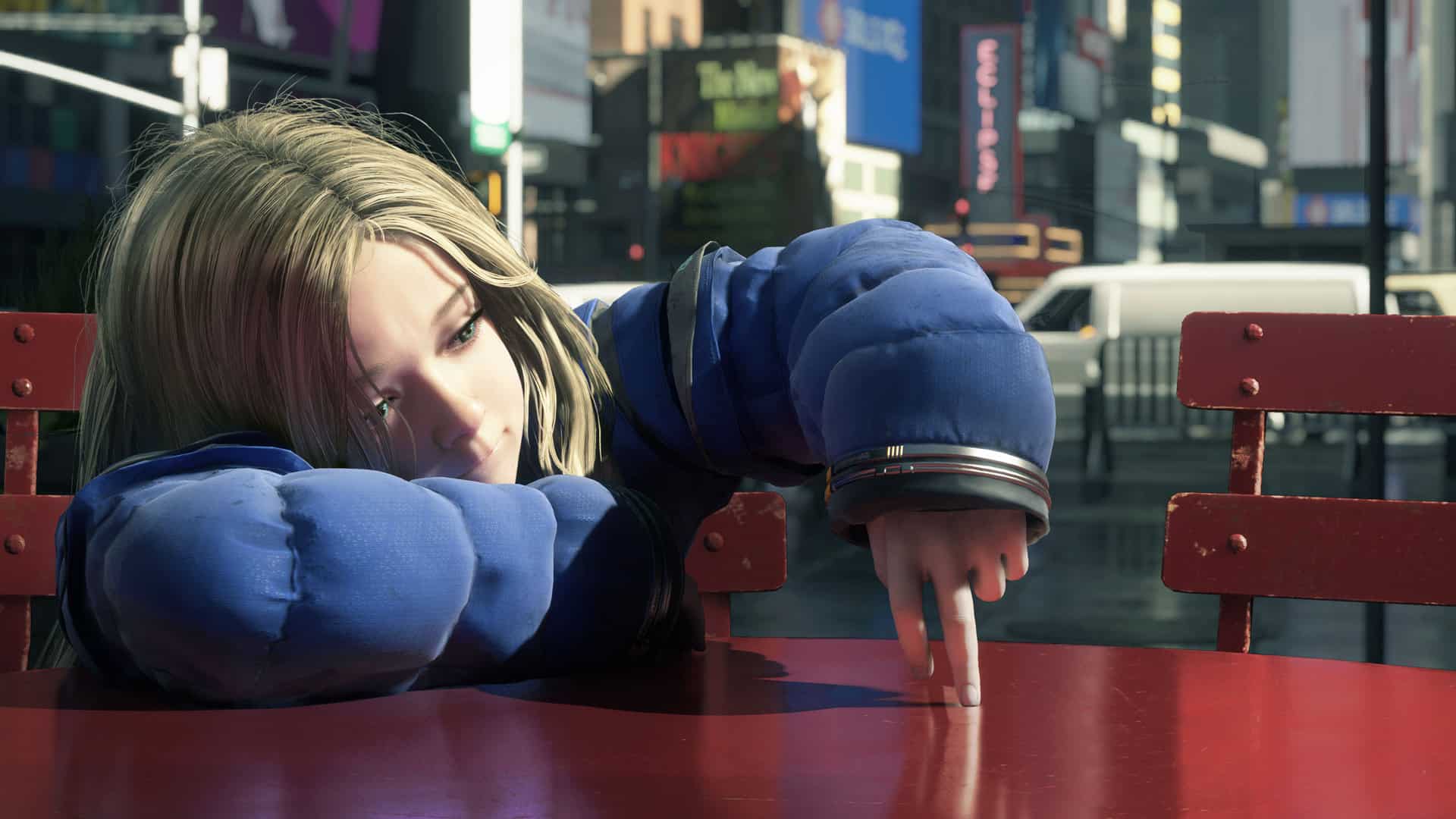 Pragmata has been delayed to 2023 by Capcom

The mysterious Pragmata has been delayed from its original 2022 release window into 2023, publisher Capcom has announced.

A short video posted to the game’s official channels formally revealed the delay. The description reads: “Our team is hard at work on the project, but to ensure this will be an unforgettable adventure, we’ve decided to shift the release window to 2023”, The announcement also came with a new artwork for the game, which you can see below.

Pragmata was originally revealed during the PlayStation 5 launch event back in June of last year. Plot and gameplay details are still very much unknown at this point. However, an astronaut and a slightly creepy girl with some kind of tech-whispering power appear in the game’s reveal trailer. The game’s action will take place “in a dystopian near-future on Earth’s Moon’.

It also looks very pretty from its original reveal trailer. As the announcement at the time said “Our development team is hard at work on this brand new game title, making full use of new next-gen tech, such as ray-tracing, to create a breathtaking and immersive sci-fi setting like never before”. That’ll be using Capcom’s impressive RE Engine then, which appears to be getting quite the workout here. Resident Evil Village was the most recent game to use the engine, of course. That was back in May of this year.

You can check out the video and artwork for Pragmata below. Pending any further setbacks between then and now, Pragmata is aiming for Xbox Series X|S, PlayStation 5 and PC in 2023.