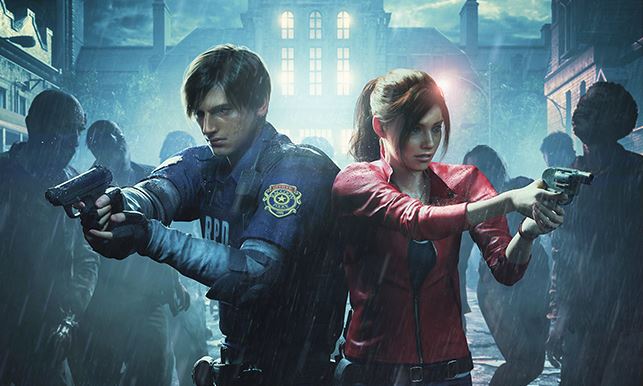 Capcom said during its recent quarterly earnings call that it will explore the possibility of additional remakes and re-releases of back catalog titles at some point down the line.

While it's probably too early to get excited about a Resident Evil 3: Nemesis remake (and believe me, that's definitely a reason lose your shit), the company made it clear that it's going to look at revamping some classic IP.

'Further, regarding remakes and re-releases of titles in our back catalog, we expect to explore these further with a variety of properties as a part of our strategy to utilize our library of IP,' said the company.

In addition, the software giant revealed that the upcoming remake of Resident Evil 2 is expected to be a 'million-seller,' and is budgeted appropriately for a Resi game that is aiming to appeal to a global market.

Capcom has plenty of games that could do with being spruced up for modern hardware, with Dino Crisis and Onimusha being the most obvious candidates outside Resi 3.

Resident Evil 2 is scheduled to release for PlayStation 4, PC, and Xbox One on January 25, 2019. Capcom is releasing a Collector's Edition for the survival horror title, although unlike Resident Evil 7: biohazard it won't feature virtual reality support.

The studio recently admitted that it almost gave the iconic alligator boss fight the chop, saying it was 'tricky' to achieve for the remake.