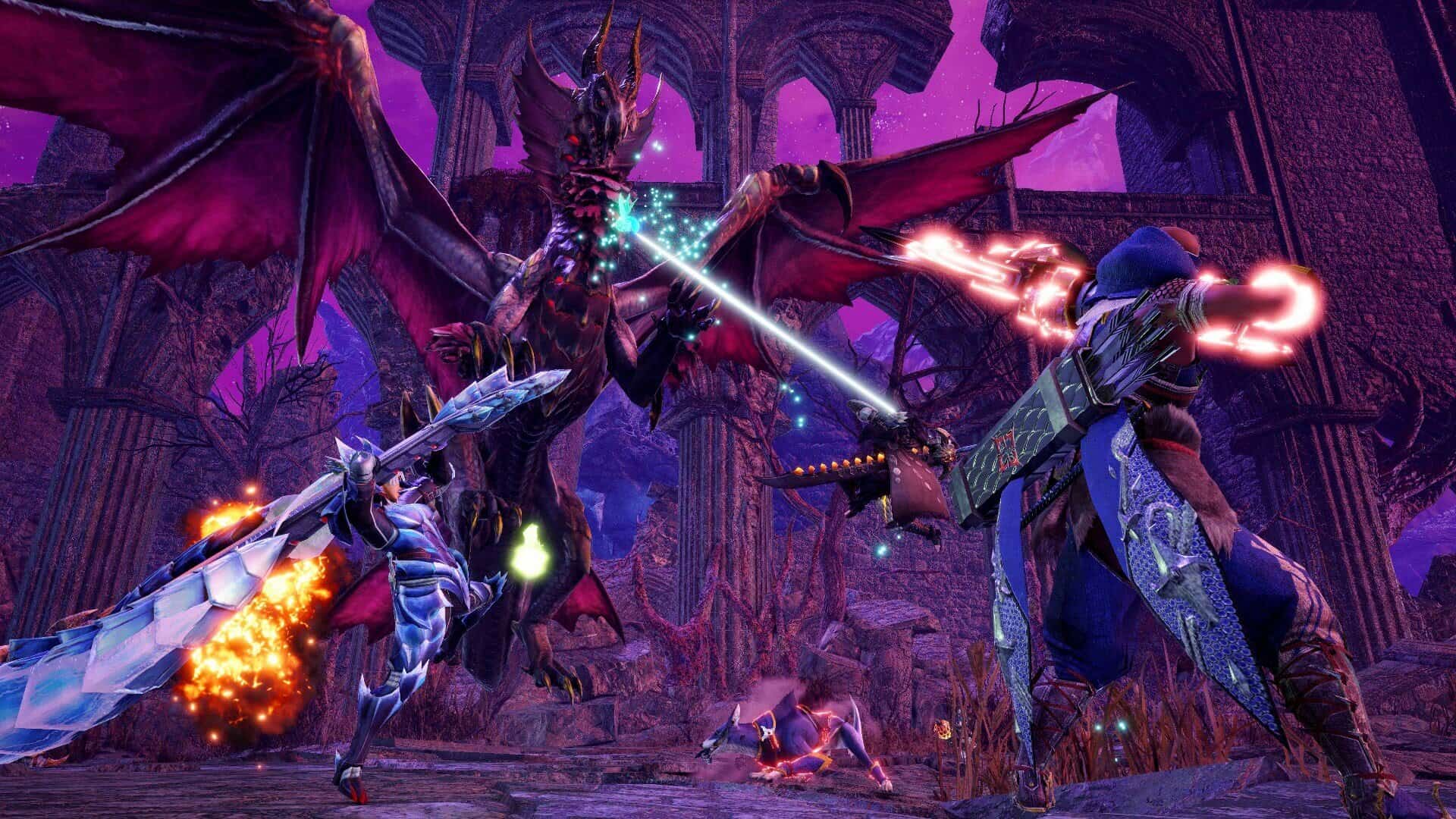 Capcom has announced the first details of Monster Hunter Rise: Sunbreak Title Update 2, along with a release window.

The update is set to arrive just a month after the last one, which added Lucent Nargacuga and Seething Bazelgeuse.

Capcom is currently aiming the second title update for a Late September release. It hasn’t given a precise date just yet, but the studio tends to wait until the week before to announce it.

In a video released during Gamescom, the team revealed the first new monster coming in the update. The Flaming Espinas will debut for the first time in the main series with this update. Previously, they appeared only in the Japan-only Monster Hunter sub-series Frontier and Online.

As the name implies, these are fire-based wyverns, with flying and fire attacks aplenty. The trailer gives us a good idea of what to expect from these fearsome beasts.

As for more information on them, and what else is coming in the Title Update, Capcom has promised it’ll be at the Tokyo Games Show in September. It’ll be streamed online on September 15 from 3pm UK time.

NOW BUY: Get the Monster Hunter Rise plus Sunbreak expansion together in this bundle from Best Buy

In the meantime, Monster Hunter Rise & Sunbreak owners can now download the game’s latest patch. It’s Ver.11.0.2 on Switch, and Ver.11.0.2.0 on PC. You can check out the full patch notes below.