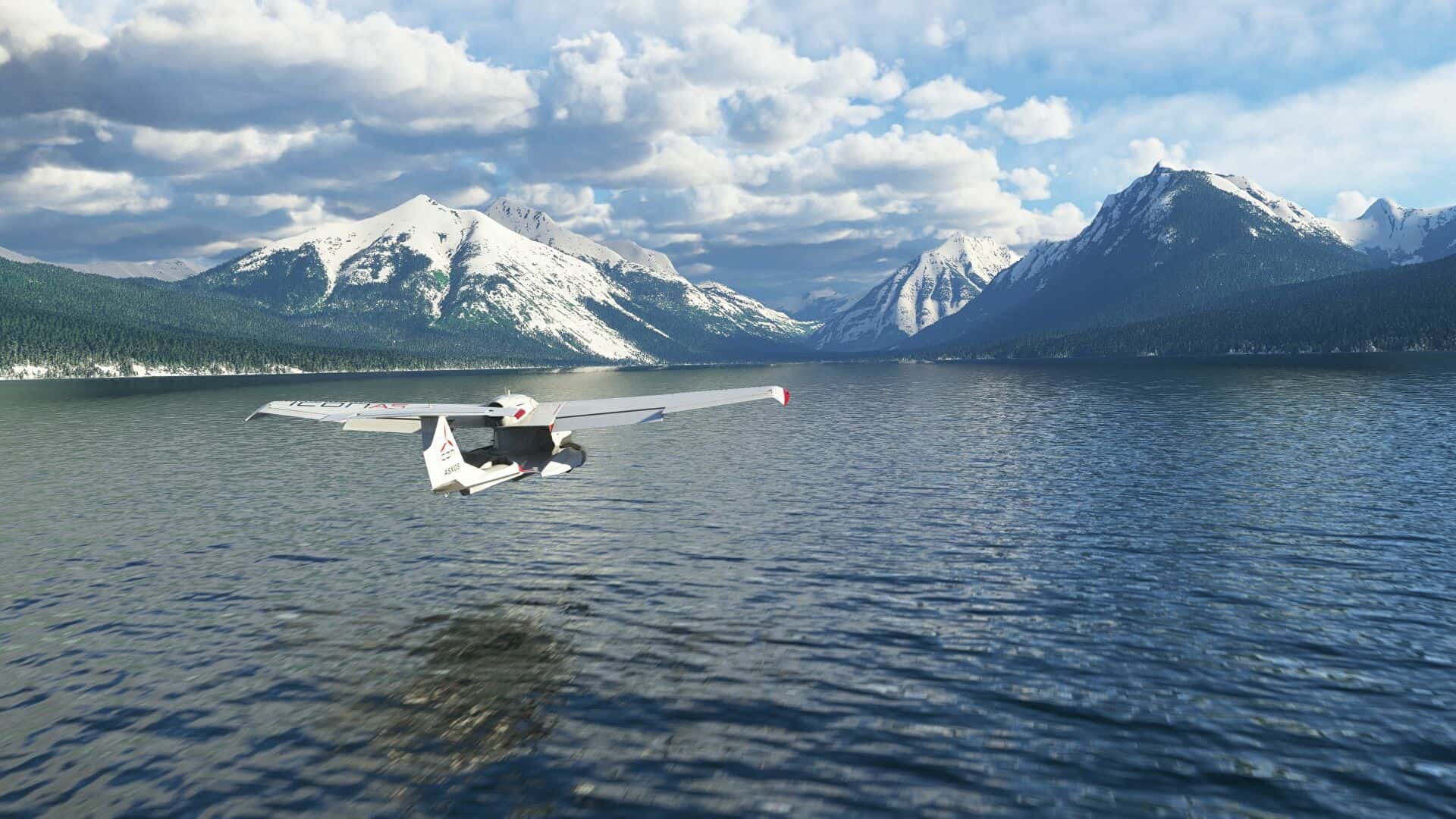 World Update 10 has given Microsoft Flight Simulator a raft of new features, including more 3-D cities, airports, and points of interest.

Check out the new United States World Update Trailer below:

In other recent Flight Simulator news, the Top Gun Maverick DLC is now out. That gives you the need for speed. Whoops, I mean, that gives you three training missions for something called a Super Hornet. And also a hypersonic jet, which can exceed Mach 10. And altitudes over 150,000 above sea level.

Flight Simulator came out in 2020, and it wowed critics with its stunning representation of planet Earth. It is actually the only game that you need to buy an Xbox Series console to play. But it is a good way of showing off the hardware, with some truly stunning vistas. Plus, because it’s on Xbox Game Pass, you can see if you like it without shelling out the extra cash.