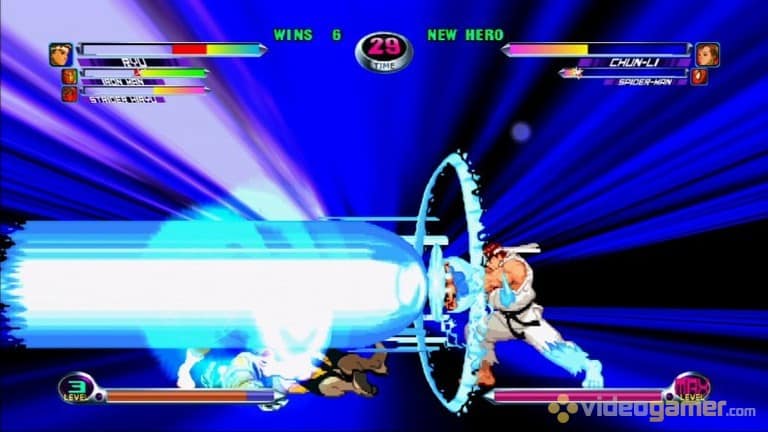 Retro game specialists Digital Eclipse has confirmed its looking to enter discussions with Capcom and Disney about giving Marvel vs. Capcom 2 the remaster treatment.

The head of the studio behind the Blizzard Arcade Collection and Street Fighter 30th Anniversary Collection was speaking to GamerHubTV (as spotted by Video Games Chronicle). Mike Mika stated that the studio had recently raised over $10 million USD in an investment pitch, and asked investors which properties they’d like to see return. As you can probably infer, Marvel vs. Capcom 2 was high on the list of requests.

“I didn’t know what I was getting into. I can’t even read my public email or any of my Twitter DMs without having to sift through hundreds of #FreeMvC2 messages from people. Which is amazing, but it’s like, oh my God, he said. “The reaction was incredible and I know that both Disney and Capcom have seen that loud and clear, and we’ve begun some discussions on that right now and we’re trying to see how far we can go.”

Digital Eclipse had previously worked on Marvel vs. Capcom 2 in a former life as Backbone Entertainment. They were responsible for bringing the game to Xbox 360 and PlayStation 3 back in 2009. Alas, it was later delisted in 2013 and hasn’t been available since.

However, Mika made clear any decision to remaster the game again won’t ultimately be in their hands. “Parts of that are owned by two different, really large entities that have a lot of reasons why they would want or not want to do some of that, that we’re not privy to. So all we can really do is just make the best case possible, and try to make it easy for them, and see if they’re interested”. 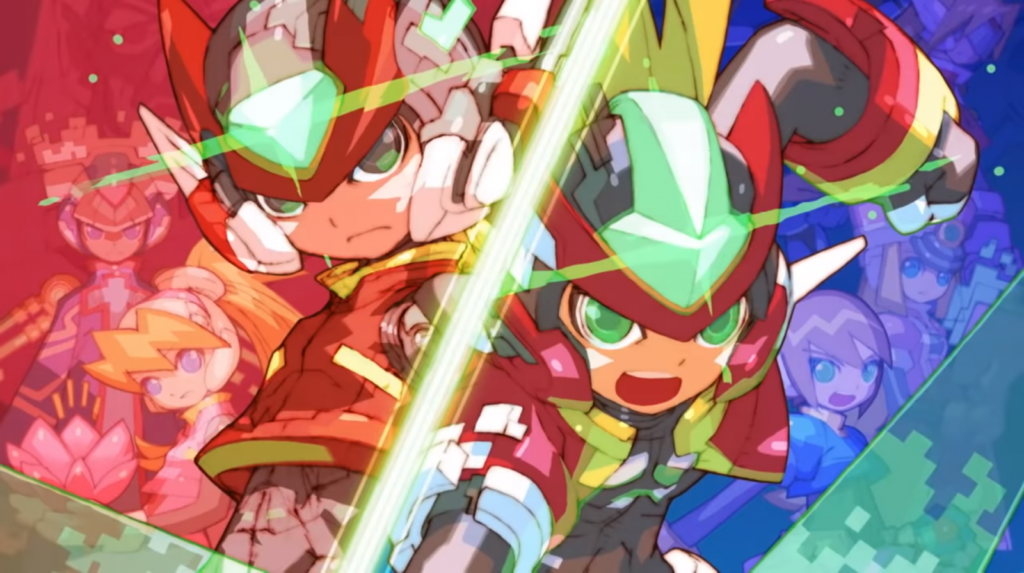