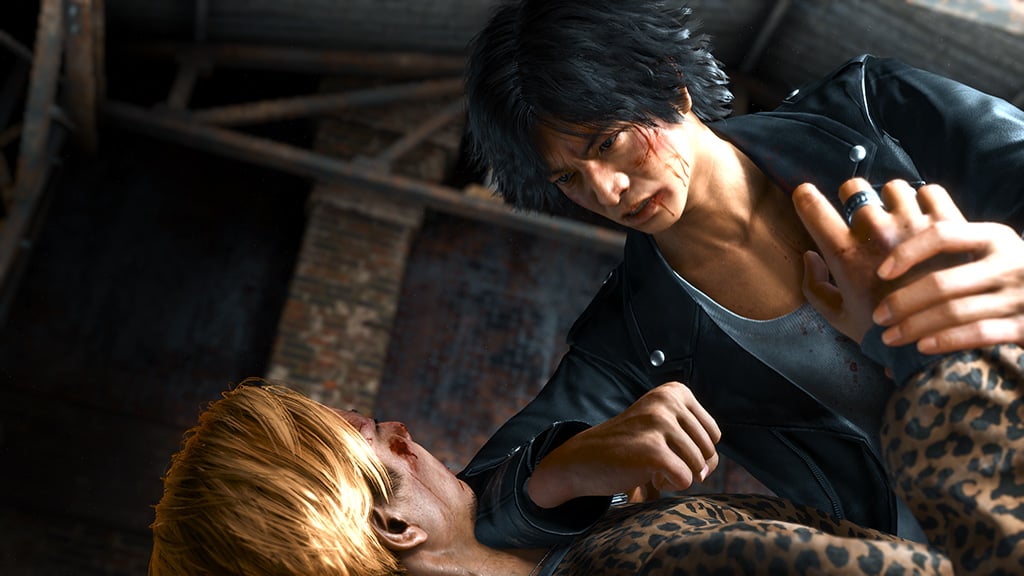 Sega and Ryu Ga Gotoku Studio have released a new English language trailer for the upcoming Lost Judgment, giving us a good chunk of action from the sequel.

Given that the Judgment series is now officially the action side of the Yakuza universe, we get to see plenty of fights Nak will be getting into during his investigation. But he won’t be alone, even at one point calling on the services of perhaps gaming’s most adorable Shiba Inu since Ghost Trick (anyone?) to take down his foes.

We also get another look at some of those mini-games we’ve been seeing a lot of of late, including dancing, skateboarding, boxing and robot fighting. It’s all in a day’s work for our hero and we’ll get to give all this a go for ourselves in just a couple of months time.

Earlier this week, we also got to have a look at the game’s opening sequence and theme song, which you can check out here. And in case you’ve not picked up the first game Judgment, here’s our review of that too.

Lost Judgment launches for Xbox Series X|S, Xbox One, PlayStation 5 and PlayStation 4 on September 24. Anyone picking up the Digital Deluxe or Digital Ultimate Editions on PlayStation will also allow you to play the game three days earlier, from September 21.