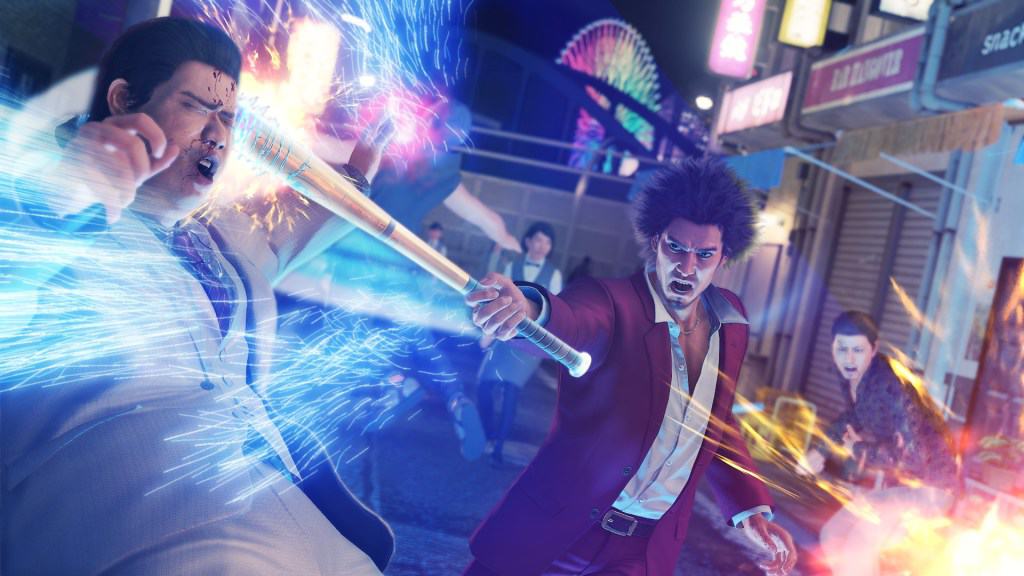 In the wake of the announcement of Lost Judgment earlier today, members of the development team at Ryu Ga Gotoku studio have seemingly confirmed that the main Yakuza series will now permanently use the turn-based RPG mechanics first introduced in last year’s Yakuza: Like a Dragon going forward.

Speaking in an interview with IGN, Yakuza creator Toshihiro Nagoshi and producer Kazuki Hosokawa confirmed the change would be permanent, saying: “The Yakuza series has been transformed into a turn-based RPG. On the other hand, over the years, Ryu ga Gotoku Studio has accumulated resources and know-how of making flashy and exhilarating action games that are effortless to enjoy. We decided that we should let our signature action gameplay live on through Lost Judgment”

When the series was focused around main protoganist Kauma Kiryu between the first game and Yakuza 6: The Song of Life, the game’s combat was more akin to a traditional beat-em-up. However—along with a new protoganist in Ichiban Kasuga—Yakuza: Like a Dragon changed things up further by taking a more turn based RPG approach for battles. It certainly didn’t do the series any harm, and still recieved plenty of glowing reviews including from ourselves.

In the meantime, Lost Judgment will carry on the more brawling-based action that traditionalists of the series will know and love, with hero Takayuki Yagami adding a new Snake style of martial arts to his existing Crane and Tiger styles in his arsenal. The game is set for release on Xbox Series X|S, Xbox One, PlayStation 5, PlayStation 4 on September 24 and you can read more about that over here.