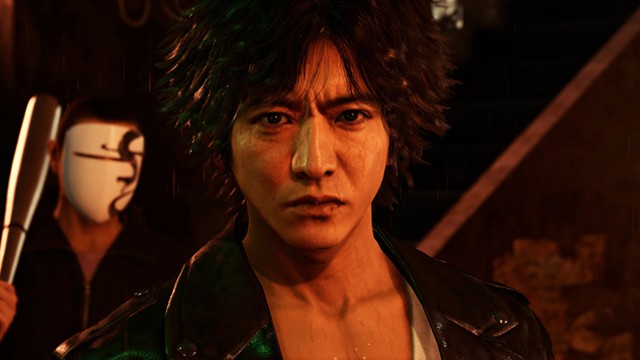 Ryu Ga Gotoku Studio has revealed the opening movie for upcoming detective action adventure Lost Judgment ahead of the game’s release in September.

While the cinematic doesn’t give much of the game’s plot away, it is a stylish introduction to our key cast of characters, including hero Takayuki Yagami and returning chums Masaharu Kaito and Toru Higashi. It’s all backed by the game’s official theme song, which will be ‘Rasen’ by jon-YAKITORY featuring Ado.

In case you need a brief refresher, Lost Judgment will pick up from not long after 2018’s Judgment. A new murder investigation will see Tak relocate to the Ijincho district of Yokohama and go undercover at the local school. This is as good an excuse as any to include the series’ trademark wacky missions including a dance class and, yes, skateboarding.

You can check out Lost Judgment‘s opening movie for yourself below. The game is set to release on 24 September for Xbox Series X|S, Xbox One, PlayStation 5 and PlayStation 4.

Yeah absolutely! It’s an intriguing spin on formula, with more of a procedural air.