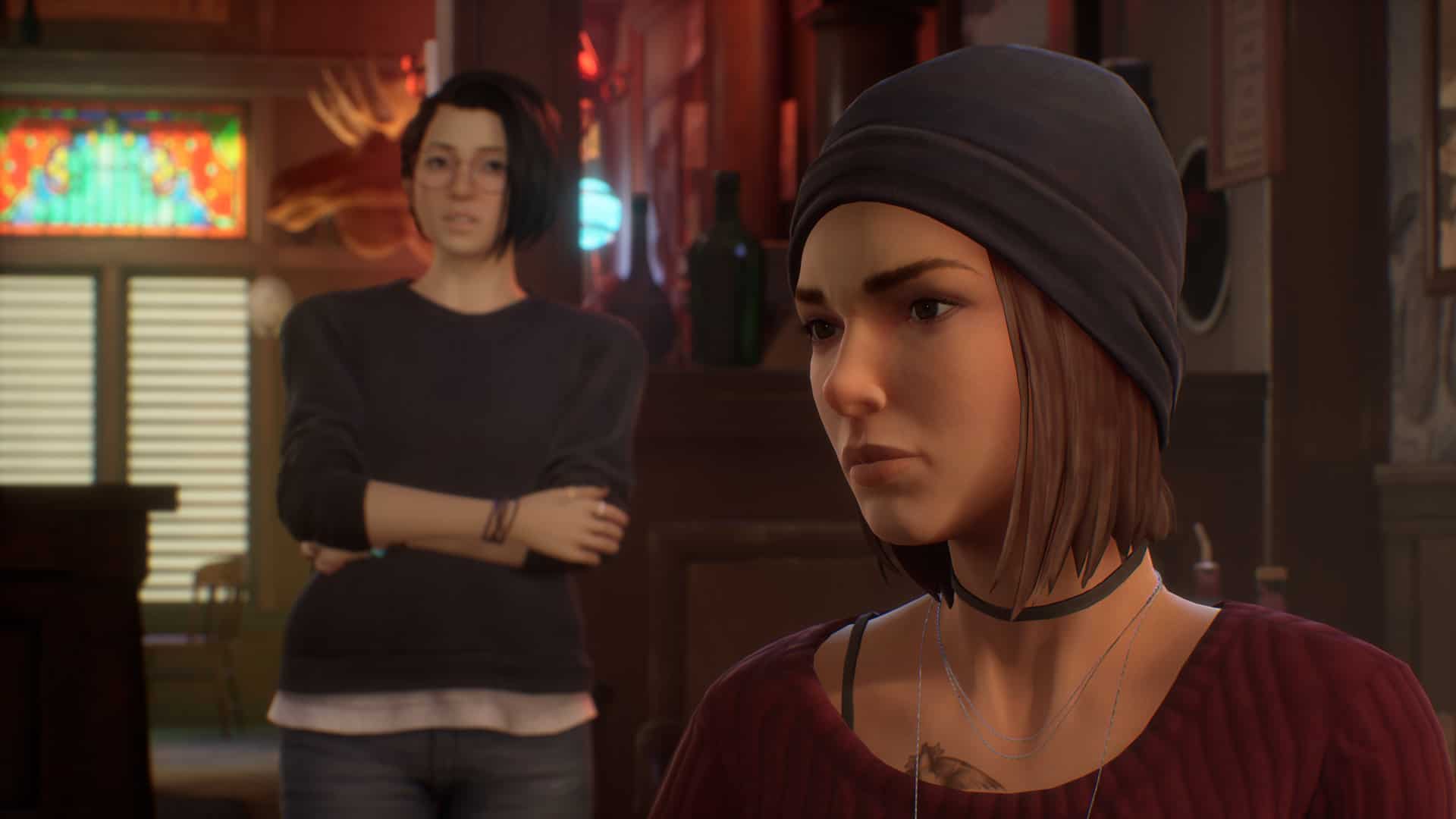 Square Enix and Deck Nine have announced that Wavelengths, the DLC story for Life is Strange: True Colors is available now.

Set before the events of the main game, the expansion follows Steph’s journey as she first becomes the host for Haven Springs’ radio station KRCT.  She’s arriving not too long after a major event in her previous life in Arcadia Bay that we saw in Life is Strange: Before the Storm. She’ll have to reckon with that past, give advice to callers and find her feet in Haven Springs in this new story.

There’s an all new-soundtrack, with hits from bands like Portugal, The Man, Foals and more. Senior Narrative Designer Mallory Littleton provides a quote for the launch. “It seemed like such an obvious route to create a DLC around such a beloved character, but it was truly important to us to do it justice. We know Steph is an important character for many people, and we wanted to further that by allowing players access to her inner monologue, emotions, and internal conflicts.”