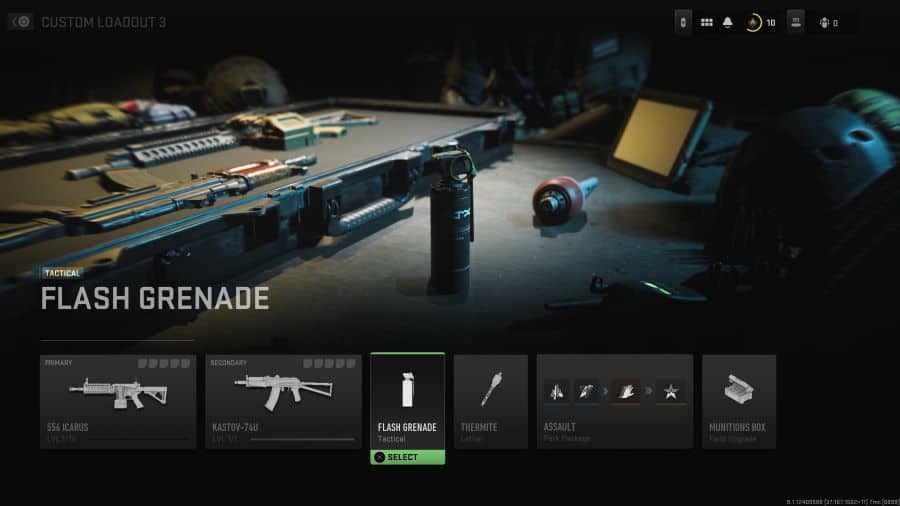 Call of Duty Modern Warfare 2‘s exhilarating multiplayer is as competitive as it gets. So it’s vital you know how well you’re doing in comparison to the other players, which can be done by viewing your stats in MW2.

With the launch of Warzone 2, you can finally check out how you’re doing in MW2 as well, as Infinity Ward and Raven have launched the game’s Combat Record system.

So how do you check your match stats in MW2? Let’s find out.

How To View Match Stats in MW2

To check your match stats, you’ll want to head to the newly-added Combat Record page in Modern Warfare 2.

To reach it, open up the Start Menu – which should open a tab on the right side of your screen (the same place as your Social options) – there, you’ll find a new tab called ‘Stats’ – just click through, and after a few minutes, you’ll see all the info you’re after.

Alternatively, you can check your stats during a game pressing the following buttons during a match.

Doing this will bring up your individual statistics and performance for the match you are in.

Previously, MW2 launched without the Barracks – making it impossible to see your Kill / Death (KD) ratio, apart from during and at the end of individual matches.

For those desperate to check their stats, there are services out there, such as Call of Duty tracker, that allow you to keep an eye on your stats.

NOW READ: Enjoying the TAQ-56? Here’s our best loadout that we recommend!

The good news is that Infinity Ward has numerous updates, 1.04, that improved a number of things about the game following feedback from the beta, and the most recent 1.08 patch.

How To View Stats in MW2 FAQ

Can you check your stats in MW2?

Yes, the game now includes a Combat Record page, which can be accessed on the game’s menu.

As of the release of Warzone 2, you can now see your KD ratio in Modern Warfare 2 by heading to your Combat Record.