How To Unlock Calling Cards MW2 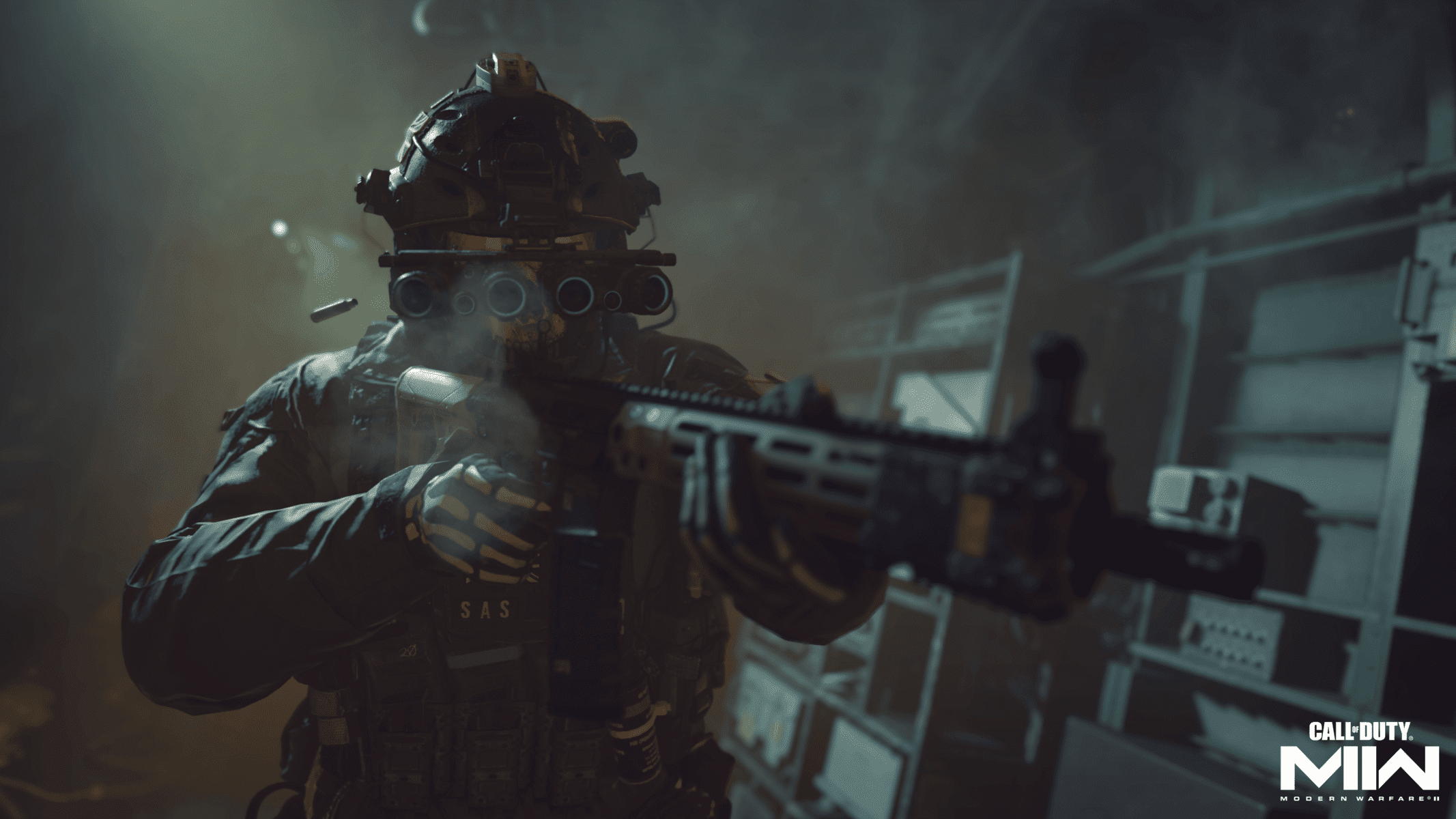 Calling cards are back in Modern Warfare 2. They are stylized backgrounds that appear on a player’s nameplate when that players name is shown in the game.

They’re hard to unlock. But there’s no better way to show off your hard-earned skill and work than with a Modern Warfare 2 calling card.

They can be earned in a variety of ways in MW2, which we go into here.

How To Unlock Calling Cards In Modern Warfare 2

There are number of Calling Cards that can be unlocked in the MW2 campaign. Just by finishing the following levels, you’ll be able to nab these cards.

Here’s how to get the Campaign calling cards:

Here’s how to get the MW2 calling cards from Twitch:

Consider it a reward for spectating some of the beautifully-designed maps.

Here’s how to unlock the Mastery MW2 calling cards. These will be the toughest to get as they require plenty of gameplay.

READ MORE: When is the next Double XP Weekend in MW2?

How To Equip Your Calling Cards

The cards won’t equip themselves; most players will forget to do this at all since it’s a cosmetic apart from the weaponry loadouts.

Firstly, you’ll want to press your Menu button to access the player menu. Then head to the Social tab, and the Showcase section. Under here are your Showcase Calling Cards. You can set up to three here to show off to others.

READ NOW: Every Map on MW2 since launch

Are there no calling cards in MW2?

Fortunately, there is calling cards in MW2 – you need to head over to your social section in the game to customise them.

How do you get calling cards in MW2?

Completing challenges in the game allows you to unlock more, you can also buy new ones in the store included in the store. Battle Pass also provide free calling cards once bought. 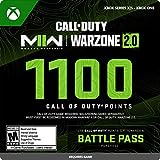 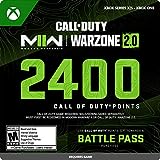