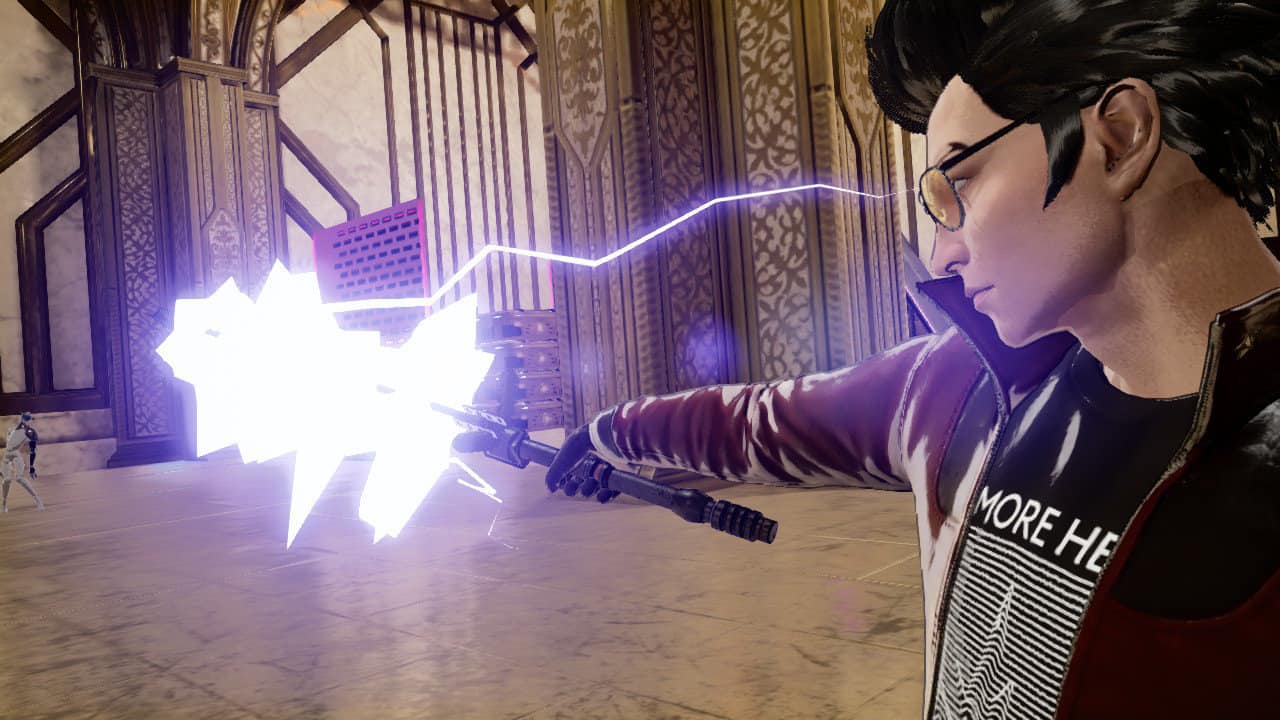 Goichi Suda, otherwise known as Suda51, has said that he wants Ryan Gosling as Travis Touchdown in a No More Heroes movie.

In an interview with Shacknews, Suda went into details on his dream movie blueprint:

The latter choice isn’t the least bit surprising. In No More Heroes III, Travis talks at length on the relative merits of Miike’s films. And you can sense Suda delighting in airing his own tastes in video-game form.

Plus, the choice of James Gunn for director isn’t surprising, either. Suda worked with Gunn on Lollipop Chainsaw—with the latter co-writing the game’s script. Gunn is now most famously known for his Guardians of the Galaxy movies. (Just last week, we heard that Lollipop Chainsaw is coming back. Though, we don’t know what form that will take.)

No More Heroes III, the concluding chapter in the trilogy, was an excellent game. In VideoGamer’s review, I said:

“Whether you find the lack of gravitas—or, for that matter, of emotional texture—a problem, No More Heroes III should be played, if for no other reason than it could have been made by nobody else. If you are undecided on the matter, take the leap. It’s hardly serious shit, but I urge you to say screw it.” 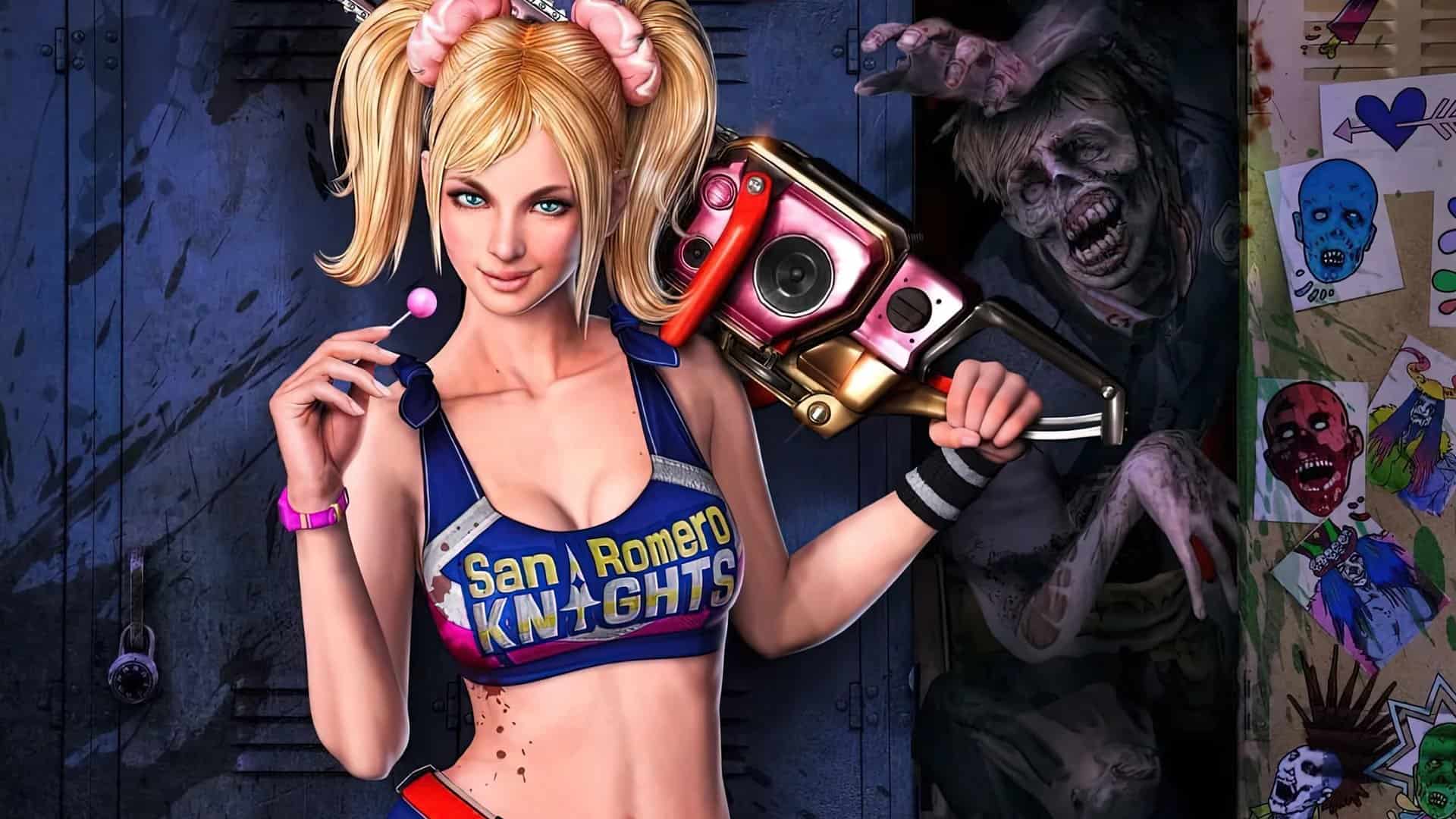 Suda 51 may reveal his next game this year 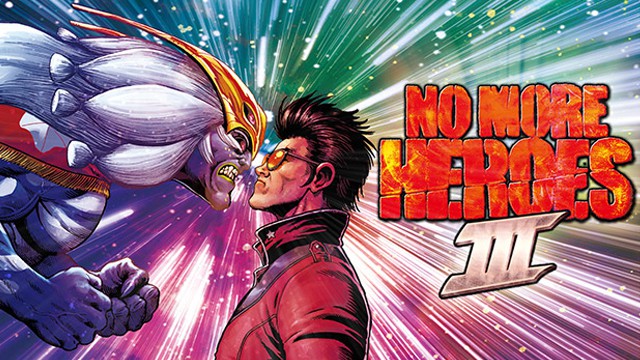 No More Heroes 3 heading to Xbox, PlayStation and PC later this year