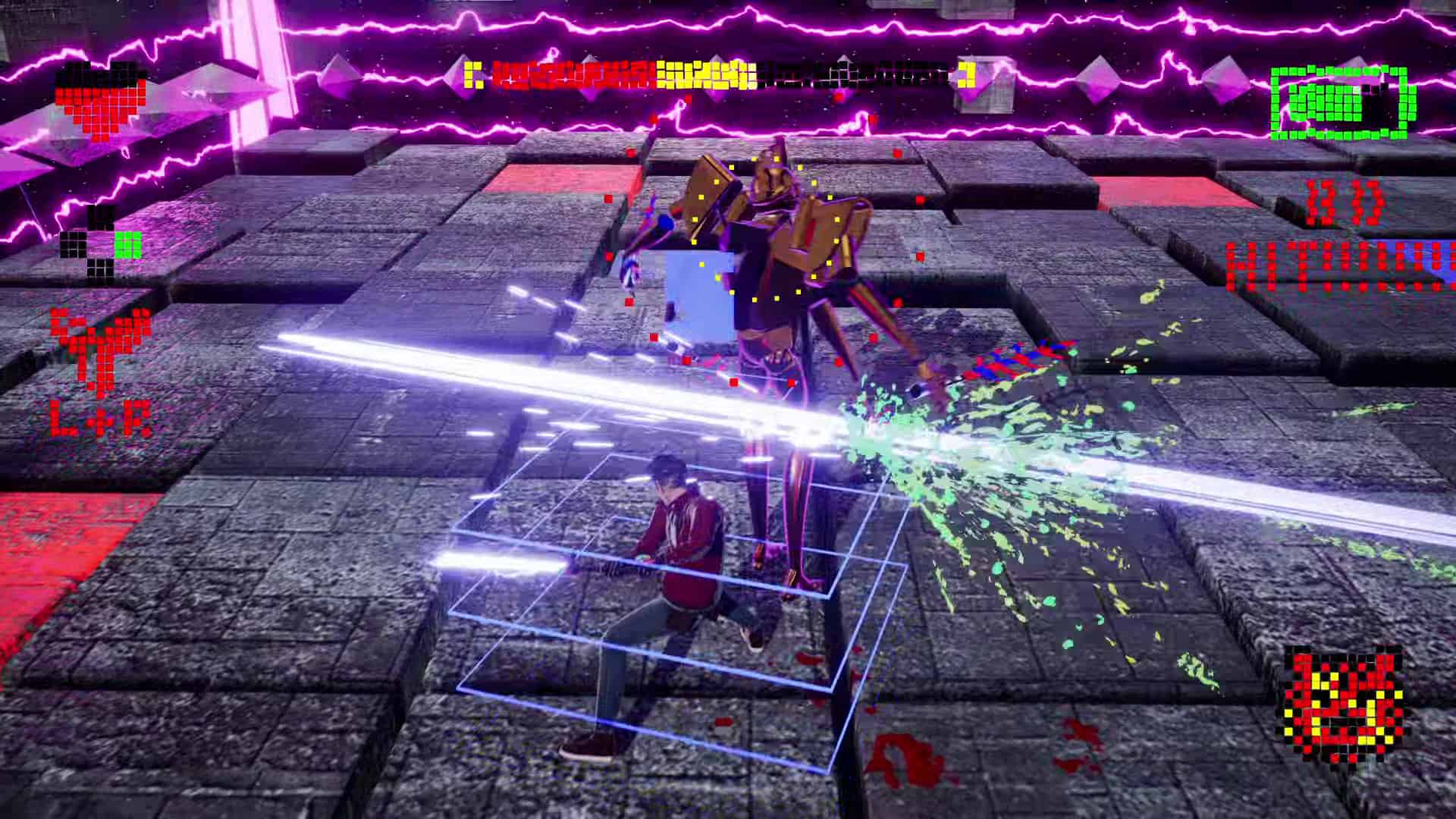 XSEED Games and Grasshopper Manufacture have announced that No More Heroes III will arrive on Xbox, PlayStation and PC this October.

The game originally arrived on the Nintendo Switch back in August of 2021. The story sees Travis forced out of retirement after aliens invade and threaten to destroy the Earth. That is, unless he can prove himself and top the Galactic Superhero Rankings & defeat the evil Prince FU.

For the Xbox, PlayStation and PC release, the game will be getting a fancy physical ‘Day 1 Edition’. This will include the game, a soft cover art book, a CD and a license plate. The box art will also sport a nifty exclusive design by returning series artist Yusuke Kozaki.

Here’s some of what Josh had to say when he reviewed the Switch version upon release. “No More Heroes III should be played, if for no other reason than it could have been made by nobody else. If you are undecided on the matter, take the leap. It’s hardly serious shit, but I urge you to say screw it.”

You can check out a trailer for No More Heroes III‘s release date below. The game will be available on PlayStation 5, PlayStation 4, Xbox Series X|S, Xbox One and PC on October 11.