FIFA 23 World Cup: Is it Available on Nintendo Switch 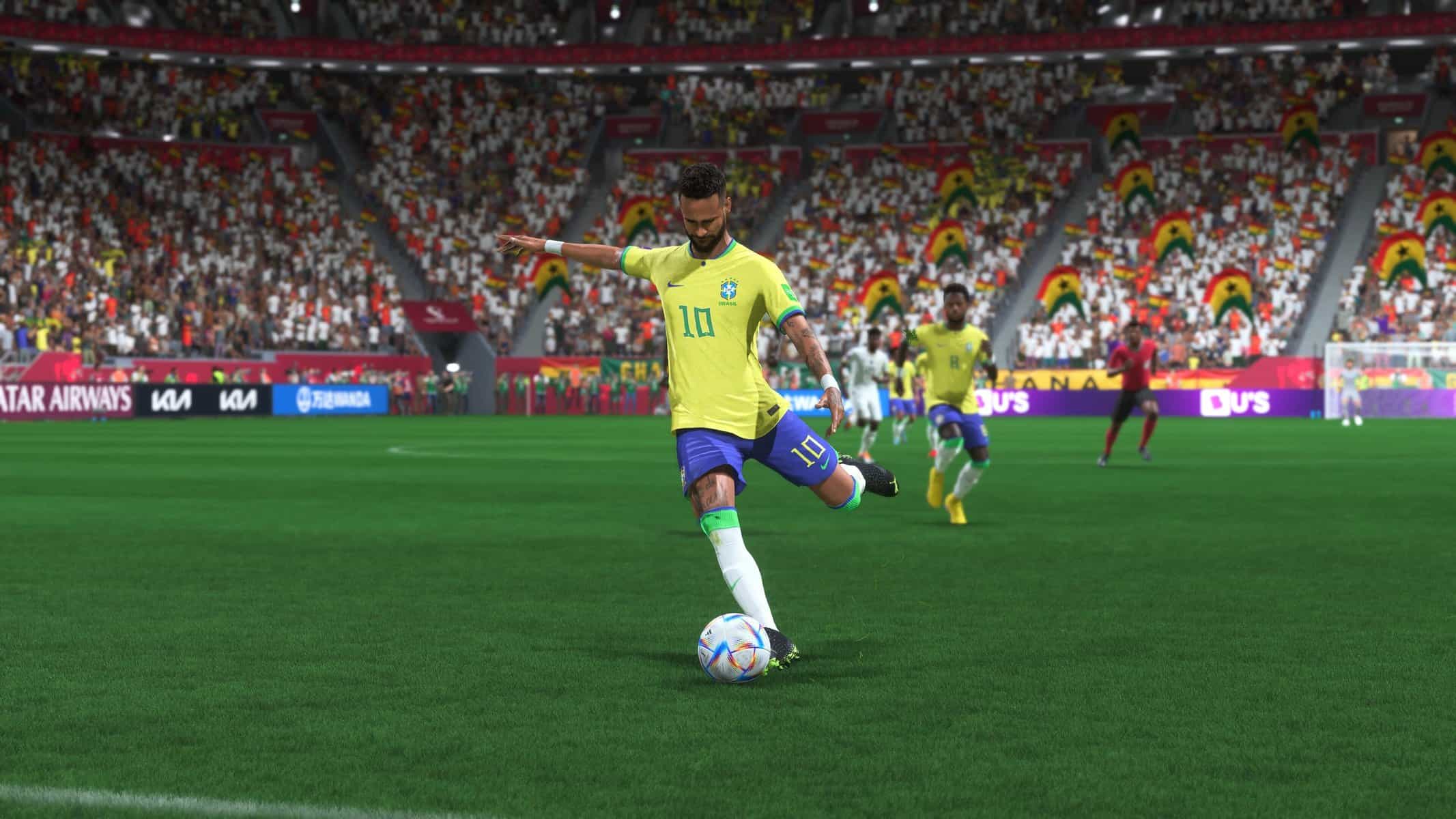 Updated on December 8, 2022 by Morgan Truder

The Nintendo Switch version of FIFA 23, or the Legacy Edition as it is known, is quite a bit behind the current versions of FIFA 23. It has stripped back mechanics, doesn’t include HyperMotion2. It is essentially just a squad and kit update for the previous years game. This also means that new game mechanics, like the power-shot are left out of the game.

This year’s FIFA is a bit different though, because we have the first ever World Cup set during November/December. In order to celebrate this, a new World Cup update has been added to FIFA 23, with a full tournament, national team rosters and more.

The big question is, has the Legacy Edition of FIFA 23 received this update, or is this another thing the Switch version of the game is missing out on.

Is the FIFA 23 World Cup on Nintendo Switch?

The answer to the above question is a sad one really, as all the new World Cup features are not available on the Nintendo Switch. The World Cup is a celebration of a sport that touches nearly every corner of the planet, and really should be able to be accessed by anyone with the game.

NOW READ: The best TVs to watch the World Cup on

There are certainly some restrictions with the Nintendo Switch because it isn’t quite so powerful, but they could have at least added the World Cup Squads and kits to the game.