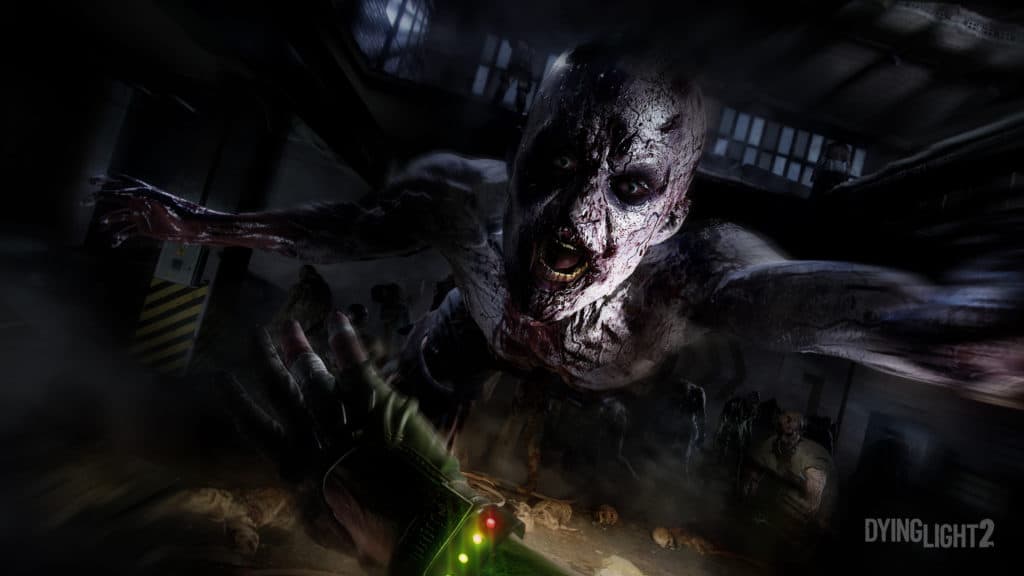 Dying Light 2: Stay Human on Nintendo Switch has been delayed to “within six months”

In a press release, the company issued a statement. “In order to provide fans with the gaming experience at the level they deserve and that Techland wants to provide, Dying Light 2 Stay Human (Cloud Version)’s release date on Nintendo Switch will be moved. Techland is asking Nintendo fans around the world for their patience. Upon the game’s release, players will be able to experience Dying Light 2 Stay Human with flexible handheld gameplay at its best with Nintendo Switch, powered by Cloud Technology.”

Techland hasn’t offered any further insight than that statement. However, the studio says they’re aiming to launch the Nintendo Switch version “within six months from the original date”. So all being well, Nintendo owners will get their hands on the game by August.

It’s also not the first issue Techland has had with the Dying Light series on the Nintendo Switch. As with the upcoming sequel, the first game got a Cloud Version for its Platinum Edition in October last year. However, it was removed from sale in the European UK Nintendo eShop due to a ban in Germany, where the Nintendo eShop European arm is based. At the time of writing, the game is yet to return to digital sale, although it is still available physically.

Other formats—namely Xbox Series X|S, Xbox One, PlayStation 5, PlayStation 4 and PC—are not effected. Dying Light 2: Stay Human should arrive as planned on those systems on February 4. 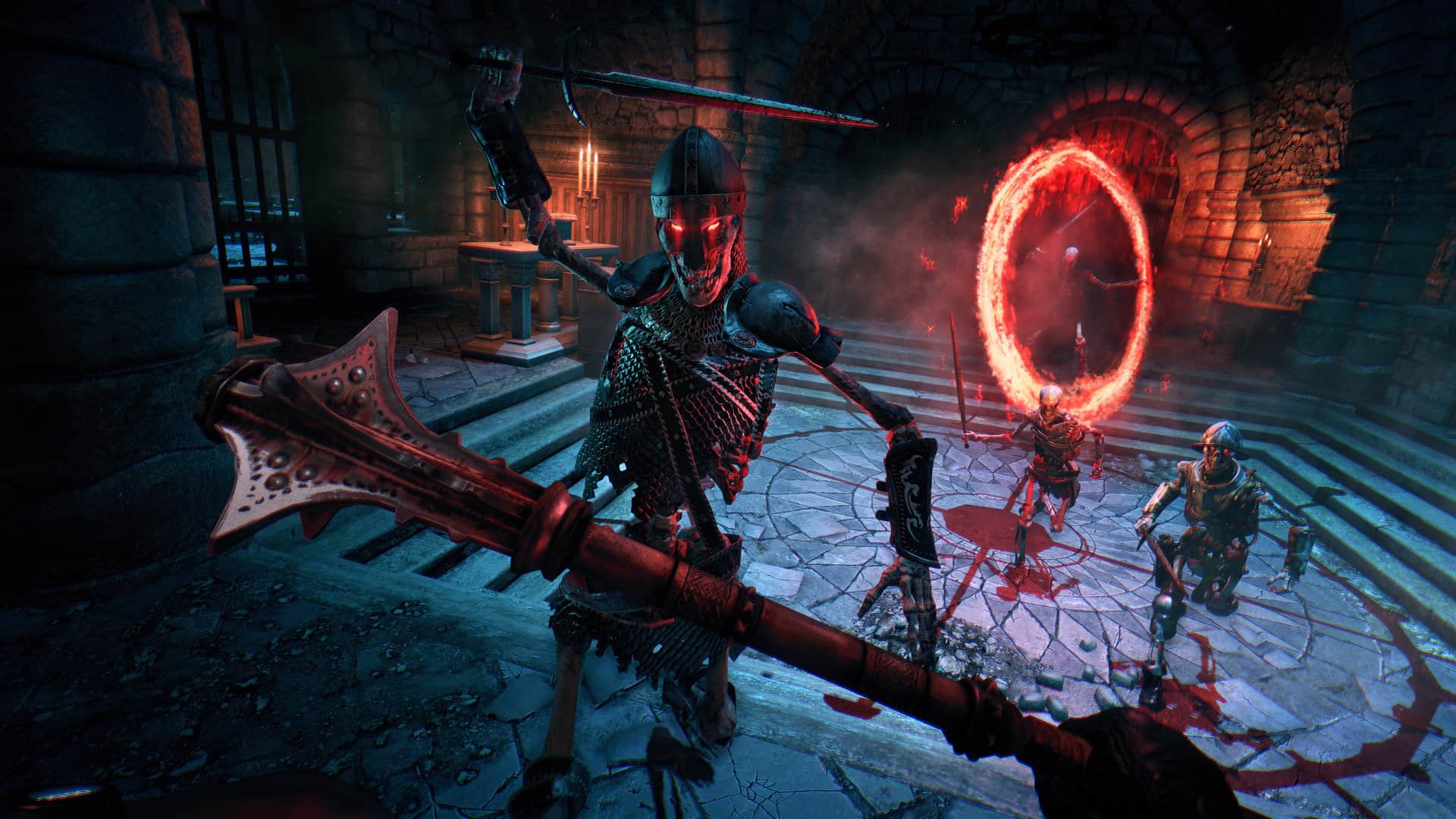