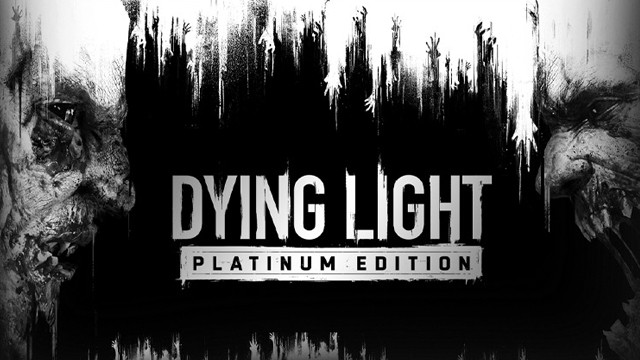 Players are struggling to get Dying Light‘s Nintendo Switch version from the Nintendo eShop, despite the game’s launch this week.

The revelation came to light as members of the game’s subreddit made posts saying they couldn’t find the game. Their questions were answered by an official post from a Techland representative (as spotted by Eurogamer). They revealed that Dying Light has been banned from sale in Germany, where the Nintendo eShop’s European arm is based.

“This is making it impossible to officially distribute the game in European countries and also in Australia and New Zealand,” the representative wrote. “We are currently working with our partner and local authorities to remove the ban as soon as we can.”

Dying Light Platinum Edition officially launched yesterday. It sees the 2015 free-roaming zombie parkour adventure and all its add-ons squeezed onto the Switch. The good news is, the physical edition is out as intended along with digital versions in the US and Asia. However, there’s currently no word on when UK and European fans will be able to download Dying Light: Platinum Edition.

Hopefully, Techland will be able to resolve these problems soon. The studio announced last month that Dying Light 2: Stay Human will also be heading to the Nintendo Switch in a Cloud Version this February. 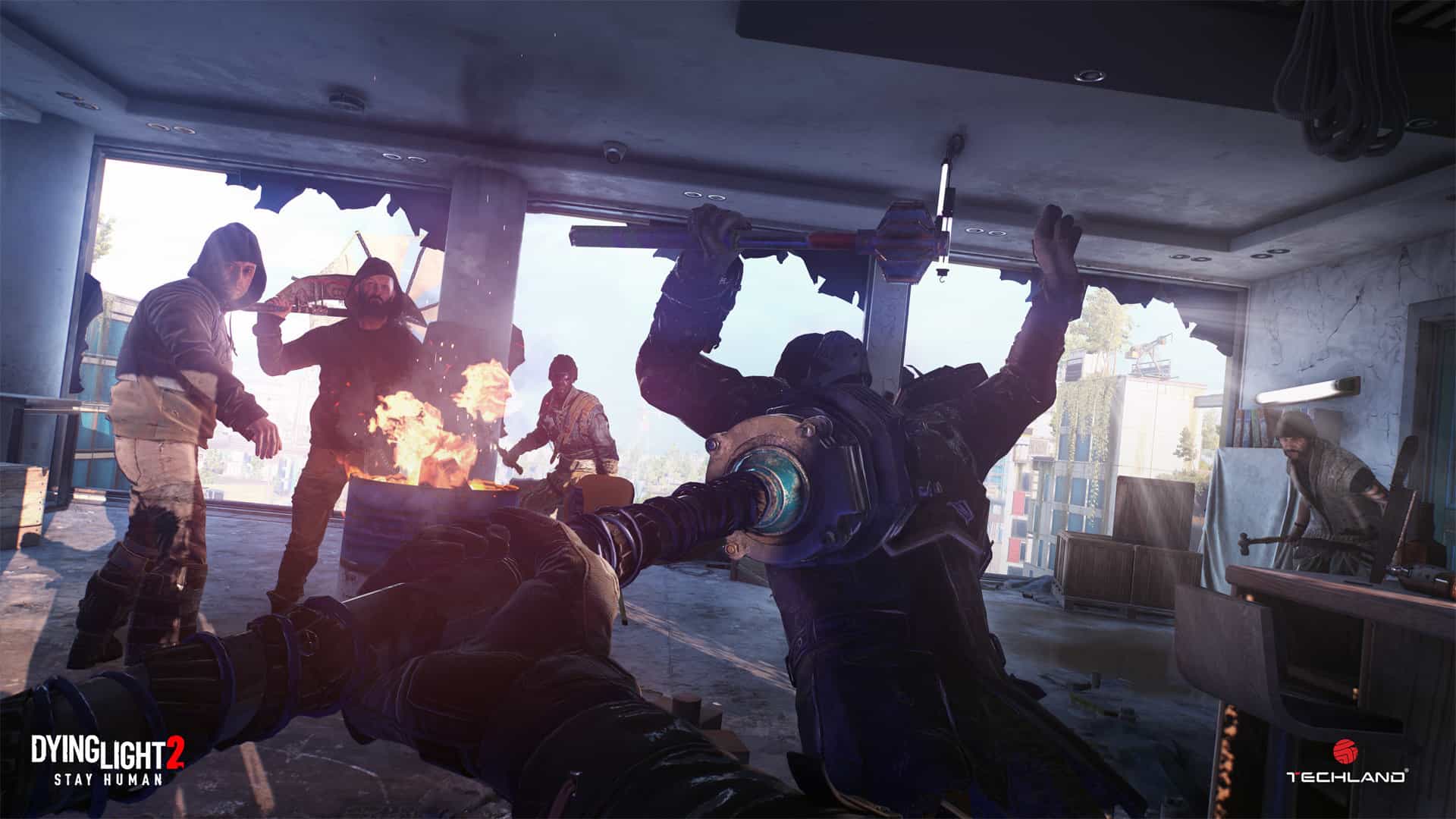 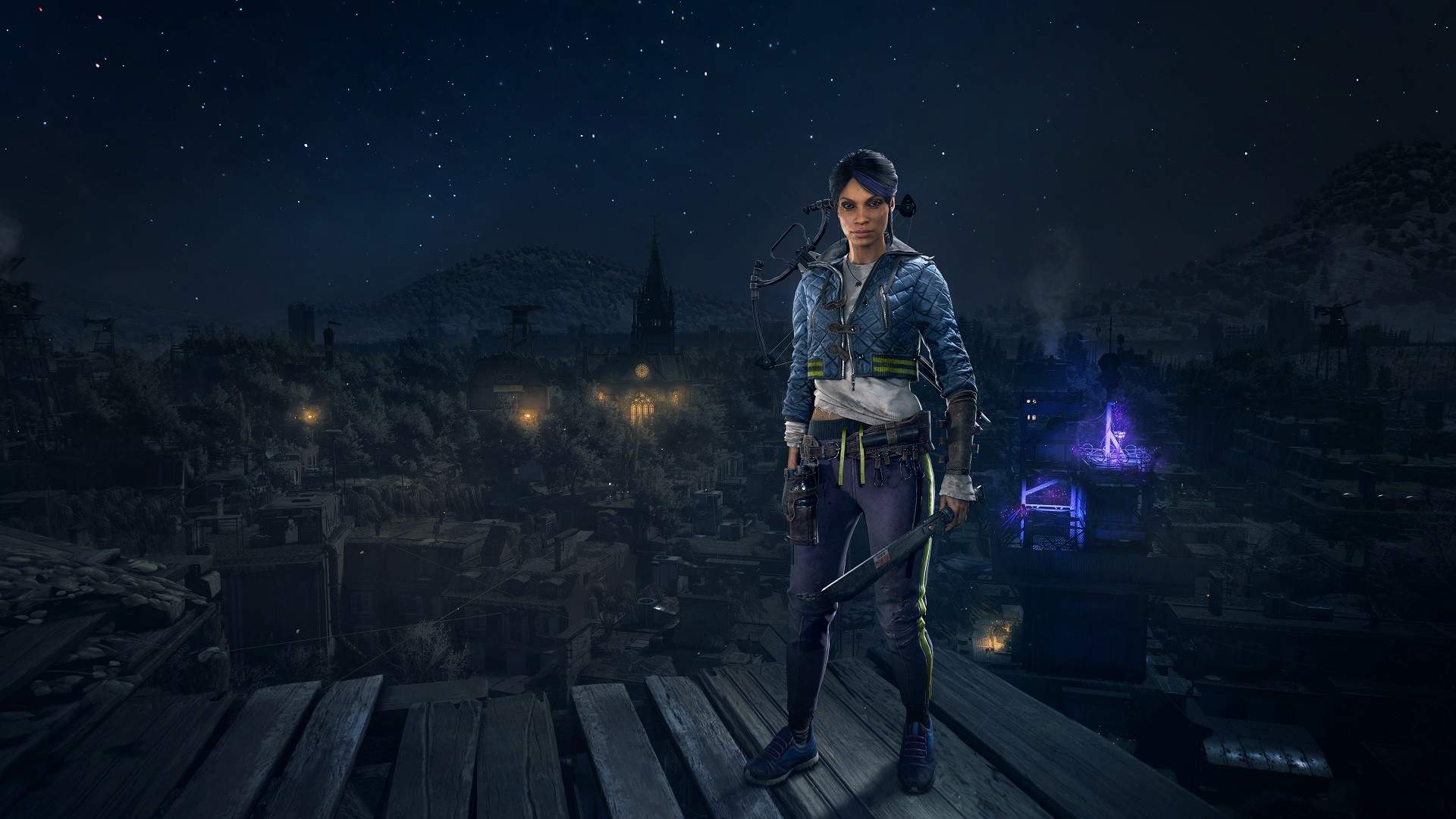 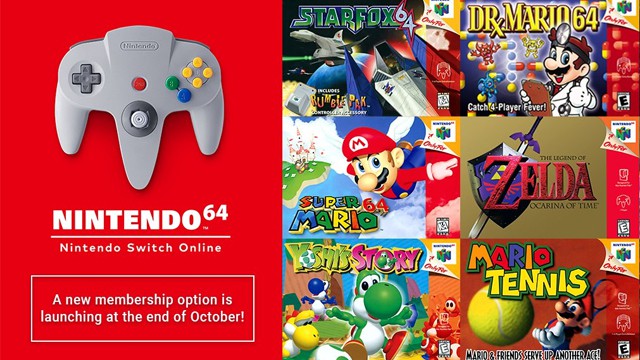