Death Stranding 2 has been confirmed by Kojima Productions 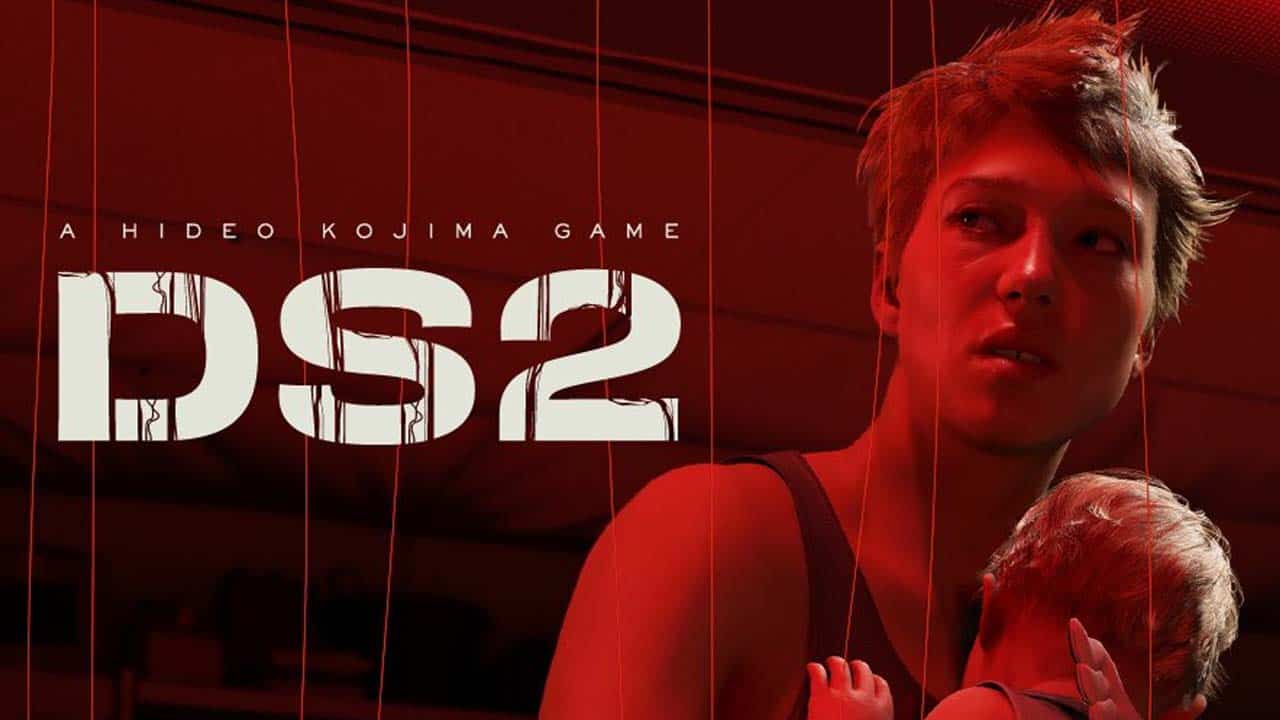 Updated on December 9, 2022 by Ben Borthwick

It’s been officially confirmed that Kojima Productions is indeed working on a sequel to 2019 PS4 exclusive Death Stranding.

Death Stranding 2 was revealed during this year’s Game Awards with a first trailer. While we didn’t get too many details, it does seem to take place some years after the first game.

Funnily enough, during its reveal – Kojima (and all the imagery around the game) only referred to the sequel as ‘DS2’ rather than a full name. It’s also interesting that the trailer says Death Stranding 2 is a ‘working title’. We’ll update when we hear more.

We do know it’ll feature many of the game’s returning cast – including Lea Seydoux, Troy Baker and of course, lead actor Norman Reedus. There’s a couple of new members of the cast – namely, Elle Fanning and Shioli Kutsuna.

Check out the teaser trailer for yourself down below.

Kojima was naturally cagey about the sequel, but did tease he’d left a lot of clues in the trailer. “I want you guys to talk about and find details about it.”

There’s no release date or ETA for the game yet, but it will release on PlayStation 5 when it does. Kojima also teased he was working on another gaming project, but wouldn’t elaborate on what that is.

It was previously let slip that Kojima was working on a sequel to Death Stranding earlier this year, when none other than Norman Reedus himself said perhaps a little more than he meant to during an interview.

If you missed the first Death Stranding you can check out our review here – and it later got a Director’s Cut, for the PlayStation 5 and PC.