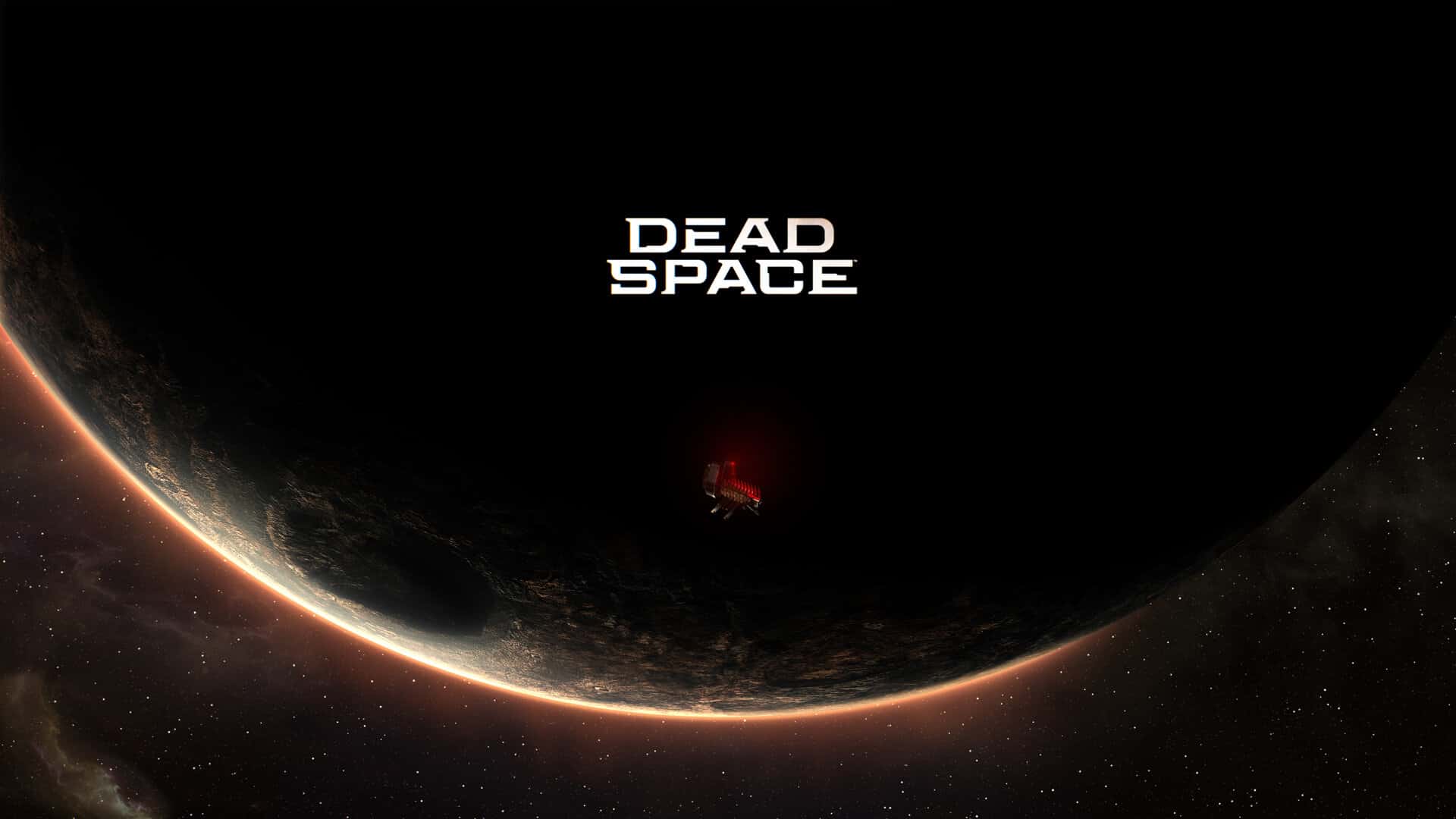 EA has officially confirmed that EA Motive will indeed be remaking horror classic Dead Space for next generation consoles and PC.

The announcement during this evening’s EA Play Live broadcast was light on detail outside of confirmation it was happening, and a teaser trailer. However, a subsequent press release offered up more details. Rather than a sequel, it’s the original game that’s being “rebuilt from the ground up” in the Frostbite engine. Players are promised an “improved story, characters and gameplay” along with “stunning visuals and audio” only for Xbox Series X|S, PlayStation 5 and PC. (Sorry Xbox One & PS4 owners.)

In case you’re not familiar, you’ll be stepping into the boots of space engineer Isaac Clarke, sent on a mission to repair the space station the USG Ishimura. Things quickly turn south as he discovers the crew has been slaughtered and infected by alien creatures known as the necromorphs, and it’s up to Issac to find his partner Nicole and survive the horrors within.

Phillipe Ducharme, Senior Producer says: The Dead Space franchise made a huge impact on the survival horror genre when it was released 12 years ago, and I came to Motive as a fan first to specifically work on this game. We have a passionate team at Motive who are approaching this remake as a love letter to the franchise. Going back to the original and having the opportunity to do so on next-gen consoles excited everyone on the team. As we look to modernize the game, we’ve reached out to dedicated fans and invited them to provide us with feedback since the early stages of production to deliver the Dead Space game they want and for new players to enjoy as well.”

You can take a gander at the teaser trailer for the Dead Space remake for yourself below. The game doesn’t have a release date yet, but is in development for Xbox Series X|S, PlayStation 5 and PC. 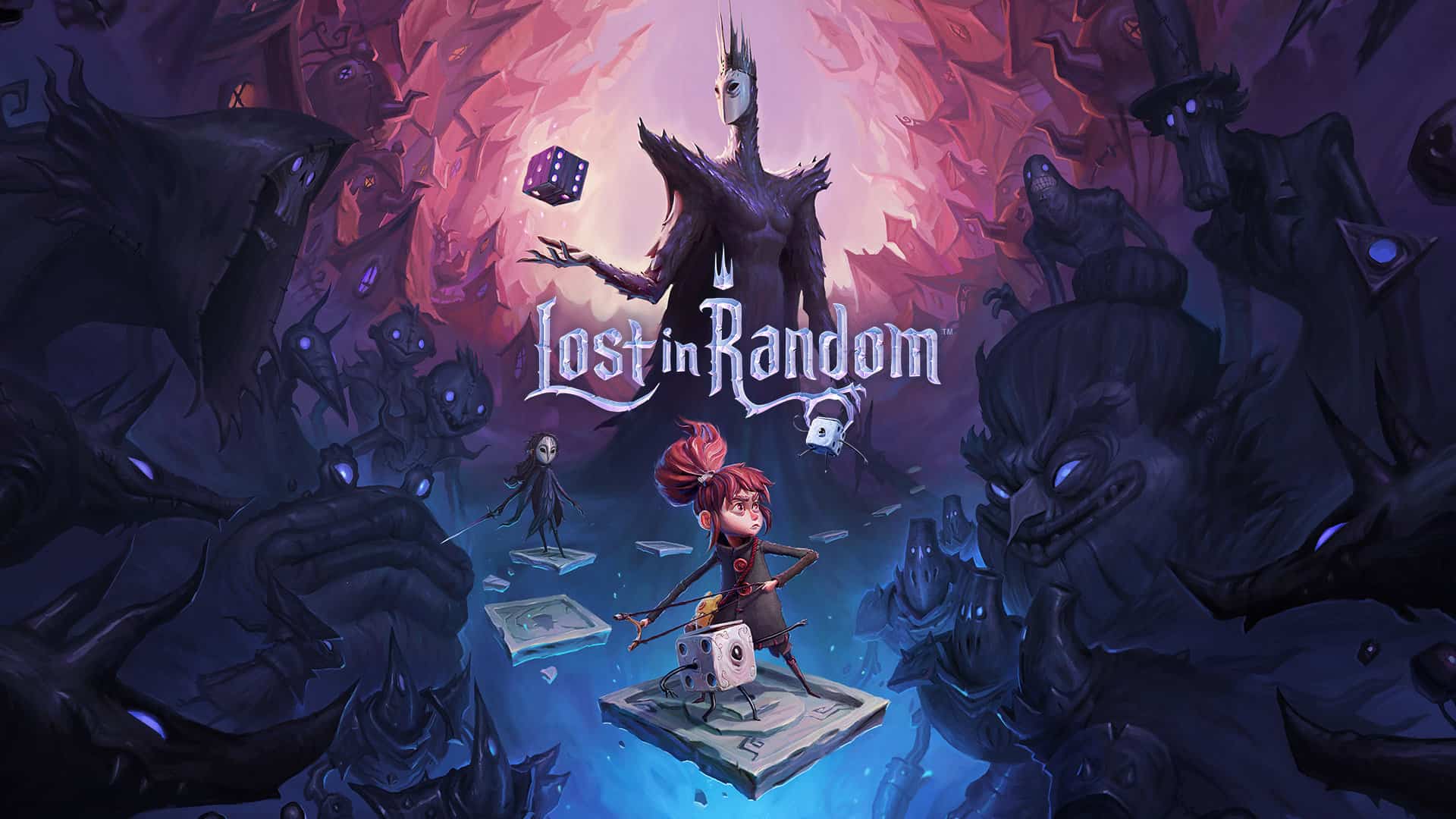 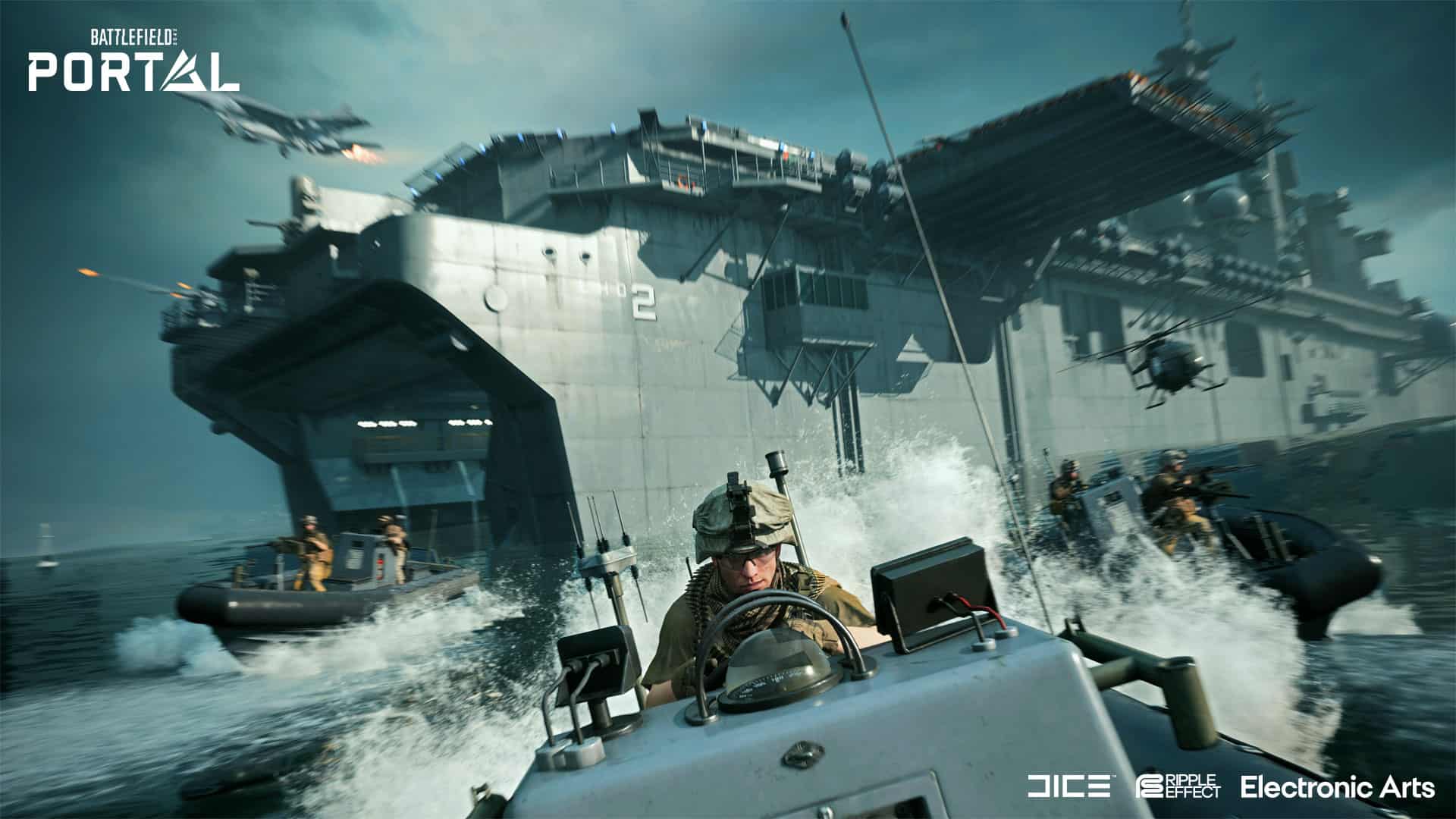 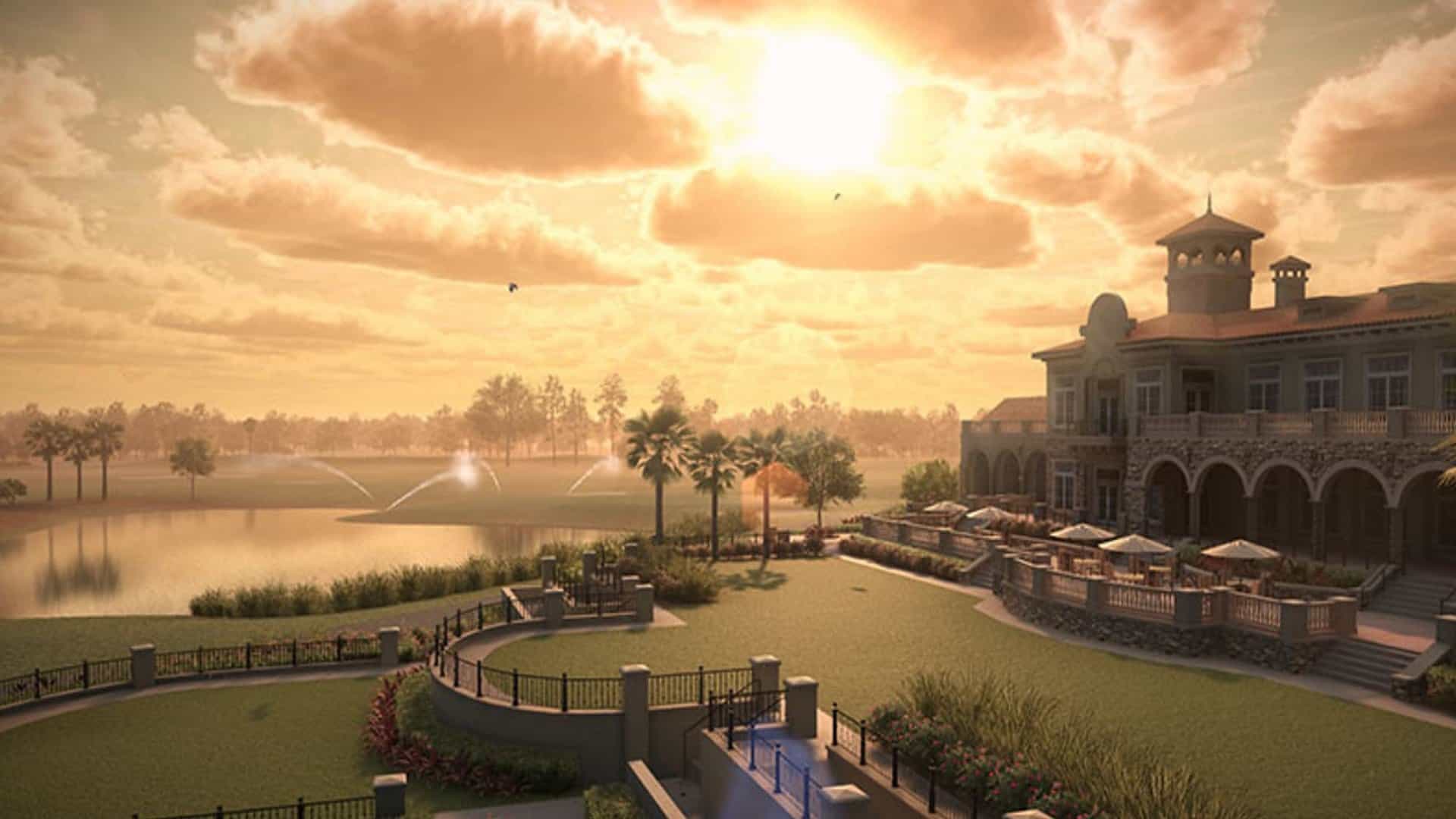