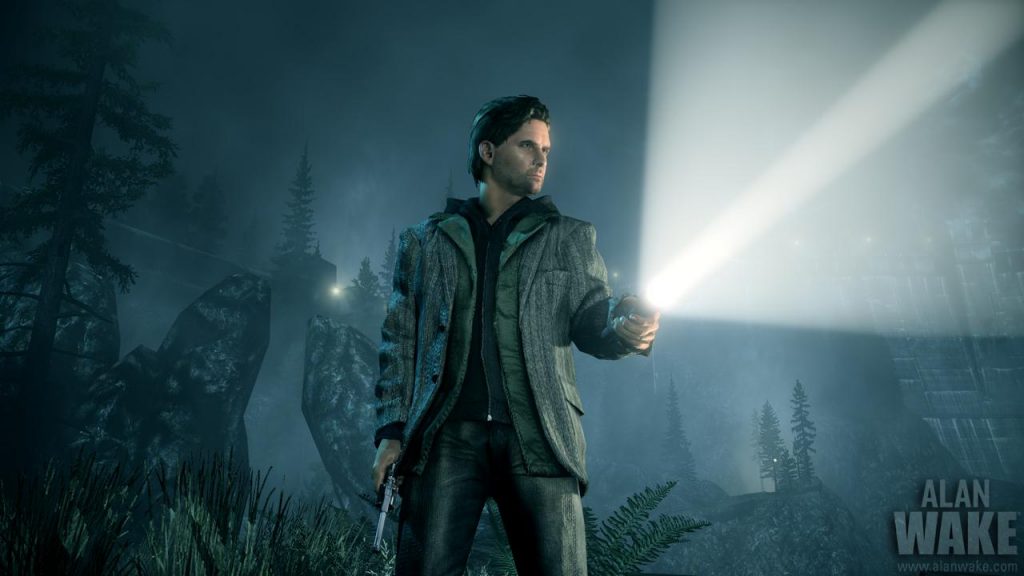 A listing for Alan Wake Remastered has been spotted on a Taiwanese store claiming the 2010 Remedy game is coming to consoles & PC this October.

Industry insider Wario64 flagged up the listing in question on Twitter. Apparently, Rakuten Taiwan claims Alan Wake Remastered will be heading for the Xbox, PlayStation 5 and PlayStation 4 on October 5 of this year. Niko Partners senior analyst Daniel Ahmad would then endorse the post, claiming an announcement will come next (this) week.

Currently, there’s no official word from developer Remedy on the veracity of these listings. Back in April, it was also claimed a sequel may be in the works in collaboration with publisher Epic Games. The original was published by Microsoft as an Xbox exclusive, but those rights returned to Remedy back in July 2019.

We’re quite big fans of the original Alan Wake here. In our review at the time, Tom Orry called it “a stunning action game, a superbly scripted adventure and a technical showcase for the now-ageing Xbox 360 hardware.” Whether Alan Wake Remastered will continue to impress on modern hardware, we’ll have to wait and see.  If an official announcement from Remedy makes its way into our flashlight beam, we’ll be sure to let you know.

Will be announced next week