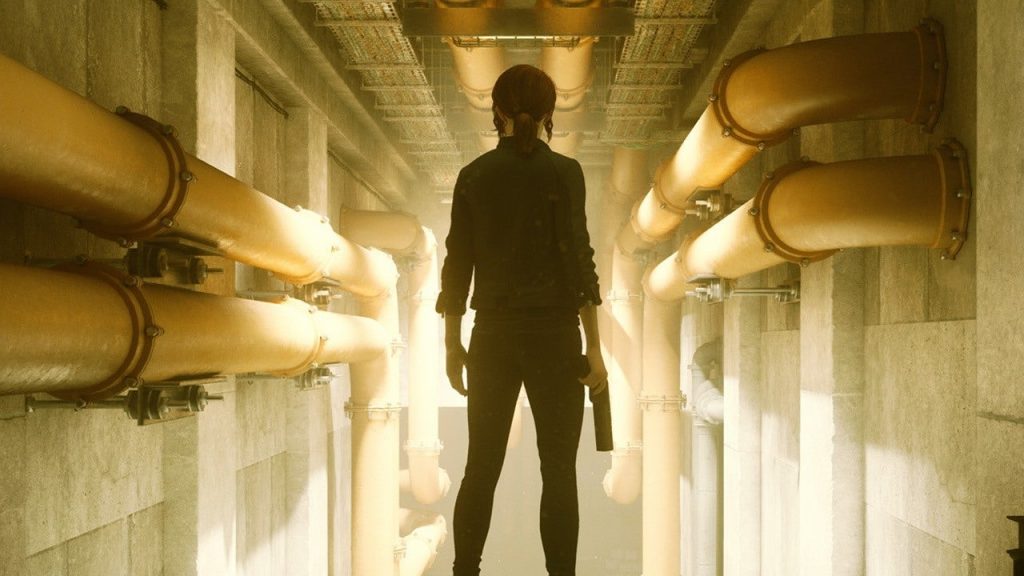 Remedy Games has finally officially announced Control 2 is in active development and that it’ll be coming to the Xbox Series X|S, PlayStation 5 and PC.

The announcement today is sure to please fans of the excellent 2019 adventure – although at the present time no plot details have been announced.

Remedy will be co-developing and co-publishing the sequel with 505 Games, with the game being given an initial development budget of 50 million Euros.

Remedy will retain ownership of the IP and publish on PC while 505 will be responsible for publishing on console.

It’s early days yet for the sequel – with the game currently in the ‘concept’ stage with a single piece of Concept Art, which Remedy tweeted out below. It will, however, run on Remedy’s proprietary Northlight Engine.

Game director Mikael Kasurinen also gave a brief statement addressing Control fans on the sequel – but didn’t give too much away.

“With Control, we leaped into the unknown. We wanted to create something new. Something different and unexpected. A world like no other. Thank you, the audience, for making Control such a success for us.”

“With Control 2, we’ll take another leap into the unknown,” he continued. “It’ll be an unexpected journey. It’ll take a while, but to put it mildly, this is the most exciting project I’ve ever worked on. It’s still early days, but it will be worth the wait.”

It could be a while then before we see the sequel, but Remedy are keeping incredibly busy in the meantime. Not only are they currently working on Alan Wake 2 for 2023, but they also have Max Payne 1 & 2 remakes in the works too.

And if that wasn’t enough – there’s also multiplayer Control spin-off Condor still in the works as well. Blimey!

Until we hear more then, you can certainly check out our review of the original Control here.