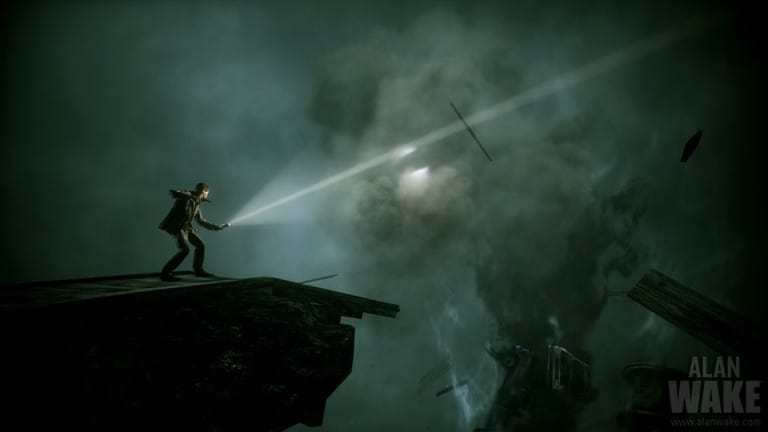 Rumours are swirling that Remedy has begun work in developing Alan Wake 2, with the sequel to the 2010 action game being published by Epic Games following a bidding war.

The rumour (originally spotted by Video Games Chronicle) comes from noted industry insider and GamesBeat reporter Jeff Grubb, who made the claims during the latest episode of his Twitch streamed podcast on Wednesday evening. “I’ve heard that Remedy is going to be making Alan Wake 2 with Epic, it should kind of be the follow-up that fans of that series want. There was a bidding war, but Epic had the best publishing deal, and so Alan Wake 2, it seems like it’s coming.”

There’s no word yet on when we might expect the new game, or indeed if the rumour is true, with no comment from either Remedy or Epic Games at the time of writing, so take this information with the required dose of salt, but an Alan Wake sequel has been an open desire of the studio for some time, with creative director Sam Lake saying back in 2019  “At this point, so much time has passed. I feel that the bar is higher in some ways. It needs to be done right if it’s ever done.”

Fans’ hopes were further raised when it was confirmed Alan Wake and Control shared the same universe in the recent AWE DLC for the latter game.  It’s also worth noting that Remedy and Epic Games had indeed signed an agreement back in 2020 for the latter to publish the developer’s next two titles.

With the next-generation versions of Control finally out of the door, a good portion of the studio is likely ready to move onto their next project (the upcoming singleplayer campaign for shooter CrossfireX aside) so could we finally see a return for everybody’s favourite darkness-battling author? We’ll let you know should we hear an official confirmation.