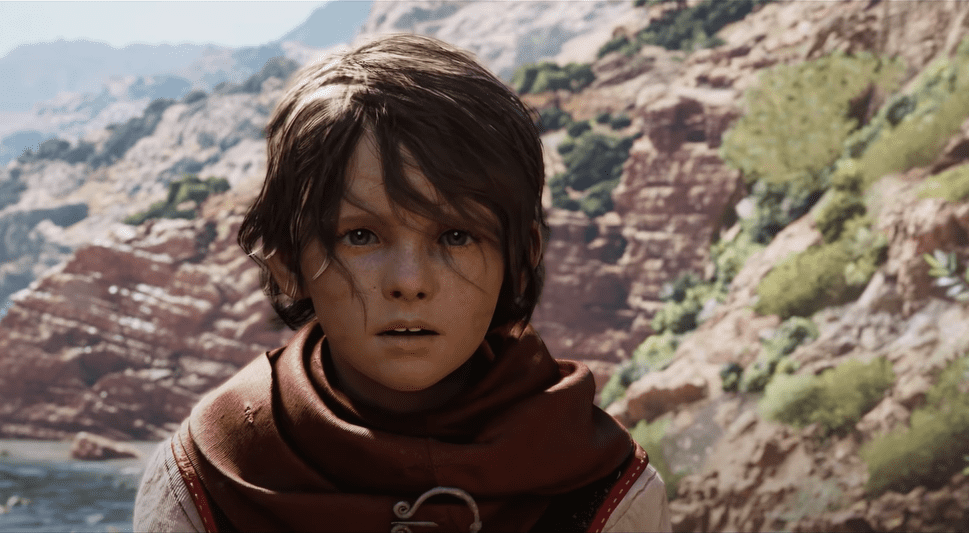 A Plague Tale: Requiem has been announced, and it’s coming to Xbox Series X / S and PC in 2022.

During the Xbox & Bethesda Games Showcase, the trailer gave us a look at its rat-ridden world.

“Embark on an emotional and breathtaking journey. Follow Amicia and her brother Hugo on a perilous new quest, doing whatever it takes to survive a brutal, uncaring world.”

As you can see, the tide of rats—familiar to anyone who played A Plague Tale: Innocence—is back. Now, it’s practically a furry and fanged tsunami, sweeping through the streets. The setting is hazy with sun, and it could be the France of the first game.

A Plague Tale: Innocence was intriguing. Despite a plague of bad accents, it offered up sturdy line-of-sight stealth and a decent mystery. I said: “A Plague Tale should be played, if for no other reason than to walk a little in its world. Where the writing may falter, the story hangs thick in mood and colour.”

A Plague Tale: Requiem is coming to Xbox Series X / S and PC in 2022. It may come to other platforms as well, but we don’t know yet. 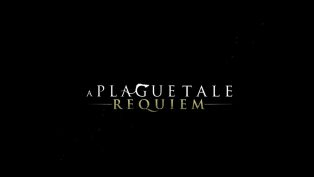