How split circles work in Warzone 2 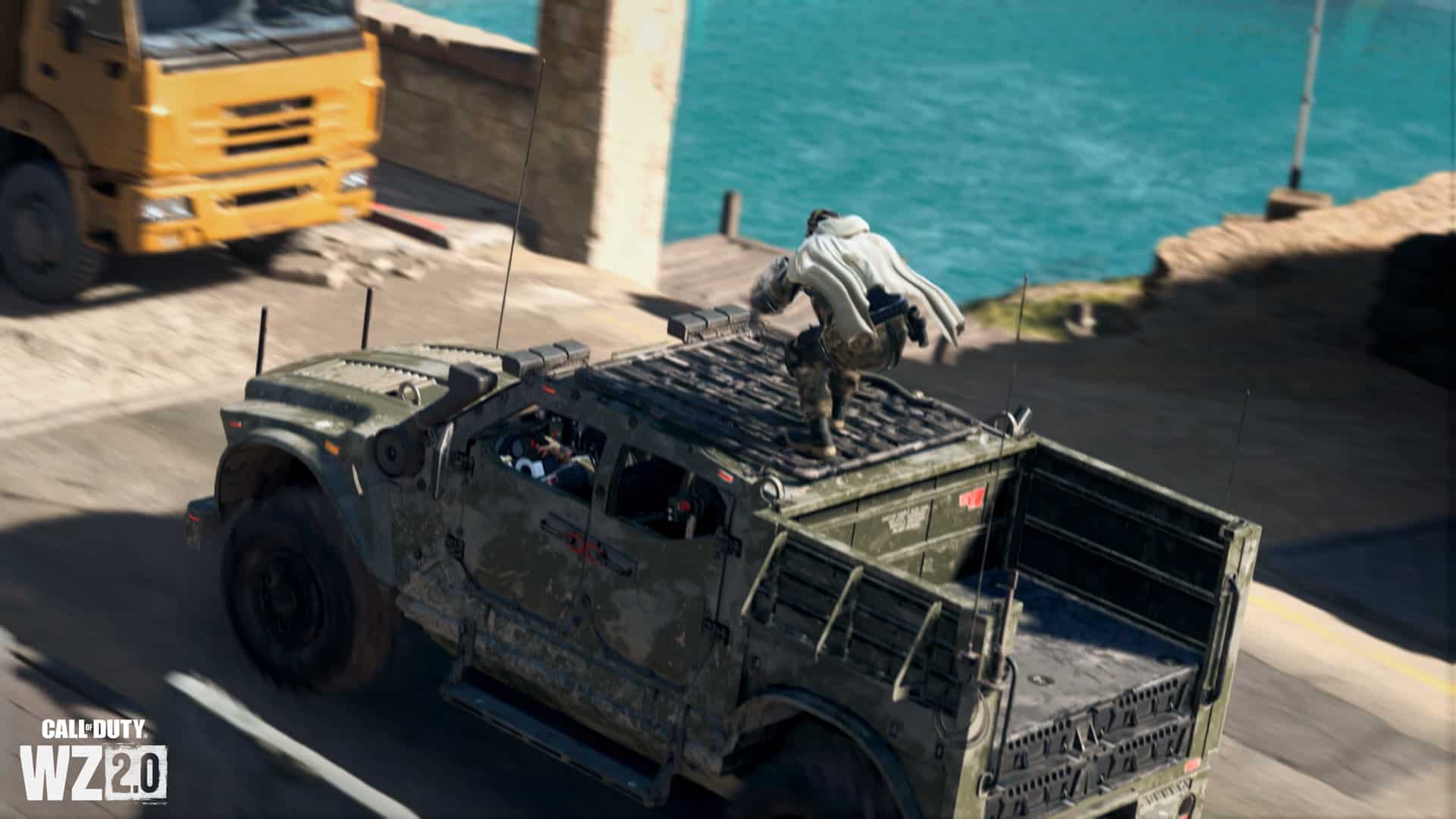 Warzone 2 introduces a few new twists to the popular Battle Royale shooter – meaning players might need to keep on their toes as they drop into Al Mazarah.

One of these is the introduction of the new Circle Collapse mechanic, where sometimes the circles that keep the battlefield moving will split into three.

BUY NOW: Check out these deals on 75 inch Televisions just in time for Black Friday

If you’re dropping into Warzone 2 for the first time, or you just want a refresher – here’s what you need to know.

How split circles work in Warzone 2

First, let’s explain how the traditional circle collapse works. In Warzone 2, just like many other battle royale games, the play area is designated with a circle.

Everyone in this circle is safe – but stray outside the circle and you start to die – in this case, from gas. Over the course of the match, the circle gets smaller and smaller, funnelling combatants towards a single point on the map.

This of course helps matches stay moving, and prevents players from holing up and staying in one place for too long.

In Warzone 2, however, things have changed – occasionally, the circle will split into three separate circles. These circles will eventually merge back into each other, but creates some interesting tactical wrinkles.

For example – with the old system, squads could predict where the circles would end up, and bunker down in a central location. They’d of course have a bit of an advantage, taking all the best loot and being able to take the vantage points as the other squads converge on their position.

It should be noted that not every game has the new system – and it’s random. So some games will use the traditional single circle.

That just means you’ll have to keep alert, don’t rest on your laurels and watch your minimap during the game. Then, adjust your tactics accordingly. Soon enough, you’ll be racking up those wins in no time.