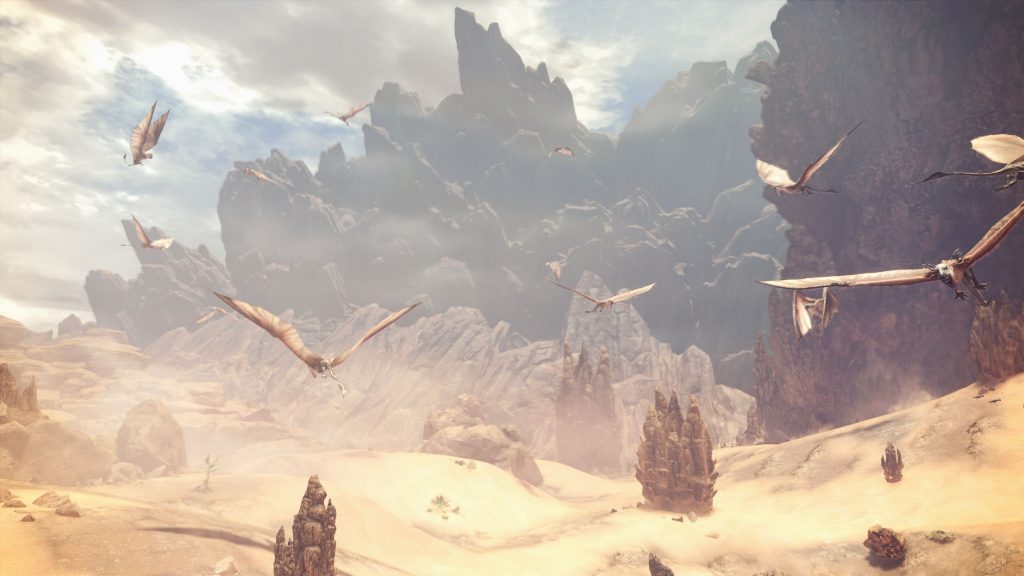 Monster Hunter World, God of War, and Lords of the Fallen 2 are your top gaming stories this week

Well, there we have it. Dani Dyer, daughter of Danny ‘I’m fucking Danny Dyer’ Dyer, has won Love Island alongside fancy man Jack. To be honest, we all saw this coming, but fair play to them both; they were probably the most likable couple in the whole series.

Elsewhere, EastEnders fans were floored by the revelation that loudmouth Big Mo is 82-years-old, along with news that Dr. Legg is making a comeback. In the immortal words of Dot Branning, ‘Oh I say!’

Meanwhile, Simon Cowell’s X-Factor circus has decided to pinch the whole Golden Buzzer idea from Britain’s Got Talent, only it’s now an X and will send an act straight through to Judge’s Houses.

I’m not a Monster Hunter fan by any stretch of the imagination, but even so I have to appreciate what Capcom has done with its beast-bashing series. I remember about 10 years ago or so, Monster Hunter was something that I only really associated with Japanese kids playing on their PSPs while on the metro to school; a niche series that never really gained much traction in the west –  much like Yakuza. Now though, it’s not only sold in the millions, but is Capcom’s best-selling individual game to date, with over eight million copies moved.

That’s pretty damn impressive for such an esoteric IP, even more so because it managed to overtake Resident Evil 5 and Street Fighter II, which is no easy feat. Not even Resi 7 managed that.

Yes, numbers are a bit boring. Still, this week has seen some pretty impressive figures doing the rounds, none of which come more impressive perhaps than Sony’s confirmation that PS4 has surpassed 80 million shipments globally. That’s a lot of consoles in retailers, and crucially, is more than the PS3 achieved in during the period 2006-2013. Blimey. Obviously, PS4 has peaked in terms of sales; it’s five-years-old in November, so things are bound to taper off. Nonetheless, there’s still a boatload of massive games on the horizon to keep us busy before we even entertain the idea of a successor console.

Lords of the Fallen 2 development has started from scratch

I quite enjoyed Lords of the Fallen. Yeah, it was a bit like a bargain Dark Souls, but it was rewardingly challenging, and looked stunning in parts too. It’s definitely a game that deserved a sequel, that’s for sure. Sadly, Lords of the Fallen 2 fell into development hell for about four years, but at least now, finally, New York-based code house Defiant Studios is bringing the project back on track.

My only slight concern is that they don’t have much experience when it comes to RPGs, and have binned everything Deck 13 worked on during pre-production. I’d hate to see the original game’s epic fantasy backdrop ditched, so let’s hope they don’t deviate too far from that.

Capcom will ‘explore’ the possibility of more remakes and re-releases

The last few years have seen a bunch of re-releases churned out by the Capcom code house, so I’d be shocked if they weren’t considering to scratch that nostalgic itch again. Resident Evil in particular has seen pretty much all mainline titles come to PS4 and Xbox One following the series’ 20th anniversary, and with the Resi 2 remake just around the corner, it wouldn’t surprise me at all if they decided to revamp 3. I mean, 2 and 3 are intrinsically linked from a narrative point of view, so it would make sense. Having said that, Dino Crisis is practically sitting up and begging for a remake at this point, so I’d happily trade my Jill Valentine beret for Regina’s flame-haired locks any day of the week.

God of War has just chalked up another milestone

Sony’s epic dad beard simulator is a gift that just keeps on giving. Not content with flogging over five million copies in its first month and becoming the PS4’s fastest-selling exclusive, it now turns out that God of War is the best-selling PlayStation exclusive release ever. As in, dating back to when records began in 1995. More impressive is the fact it had to cut a bloody swath through The Last of Us to take the crown, which is something Uncharted 4 couldn’t even do. At this point, if you haven’t played Kratos’ latest bloodbath epic, you really don’t have any excuse. Stop reading this already and pony up the cash, boy.

I love Mass Effect, but I have to admit all the negative press and word-of-mouth put me off Andromeda. I wasn’t the only one; my mate thought it was okay, but described it as a ‘B-team effort’; not a surprise considering most of BioWare’s major talent had jumped ship by then. Furthermore, with BioWare chucking its planned single-player DLC in the trash, the future of the series was well and truly up in the air for the past 18 months. Fortunately, Casey Hudson has confirmed that *something* Mass Effect-y is on the way, although he’s not ready to talk about it just yet.

Dragon Age’s future has always been less ambiguous however. Various BioWare talent have talked about it on Twitter, and we know that a new game is coming. Still, it’s worth remembering that it’s probably a long way off still; Hudson confirmed a few weeks back it’s still ‘figuring out’ what Dragon Age 4 will look like.

Okay seriously, who doesn’t own this thing yet? I’m fashionably late to the party with Rockstar’s epic crime series; I didn’t play GTA IV until around 2014, and am still playing through GTA V’s campaign. But hey, at least it’s on my shelf. In fact, I have the Collector’s Edition, since I obviously needed to own that sweet GTA V baseball cap and carrier bag. Anyway, let’s face it: GTA V was always going to be a commercial behemoth, so no surprise it’s snapping on the heels of that magical 100 million mark.

At this point though, all eyes are looking to Rockstar’s next inevitable juggernaut, Red Dead Redemption 2. And for that, I’m down like a clown after having one too many down a boozer in Canning Town with Danny Dyer.

God of War: Ragnarok gets its first full trailer during PlayStation Showcase 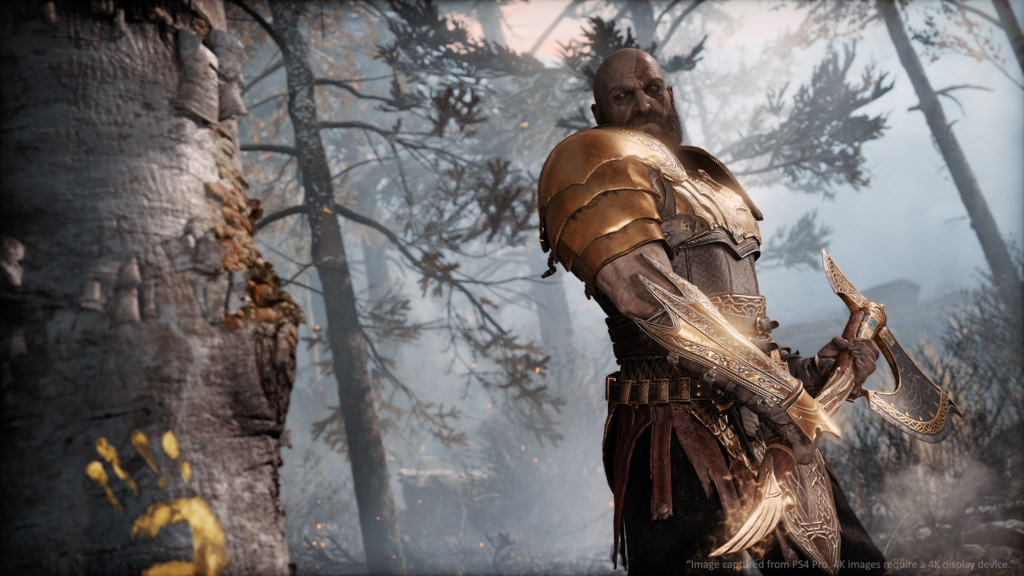