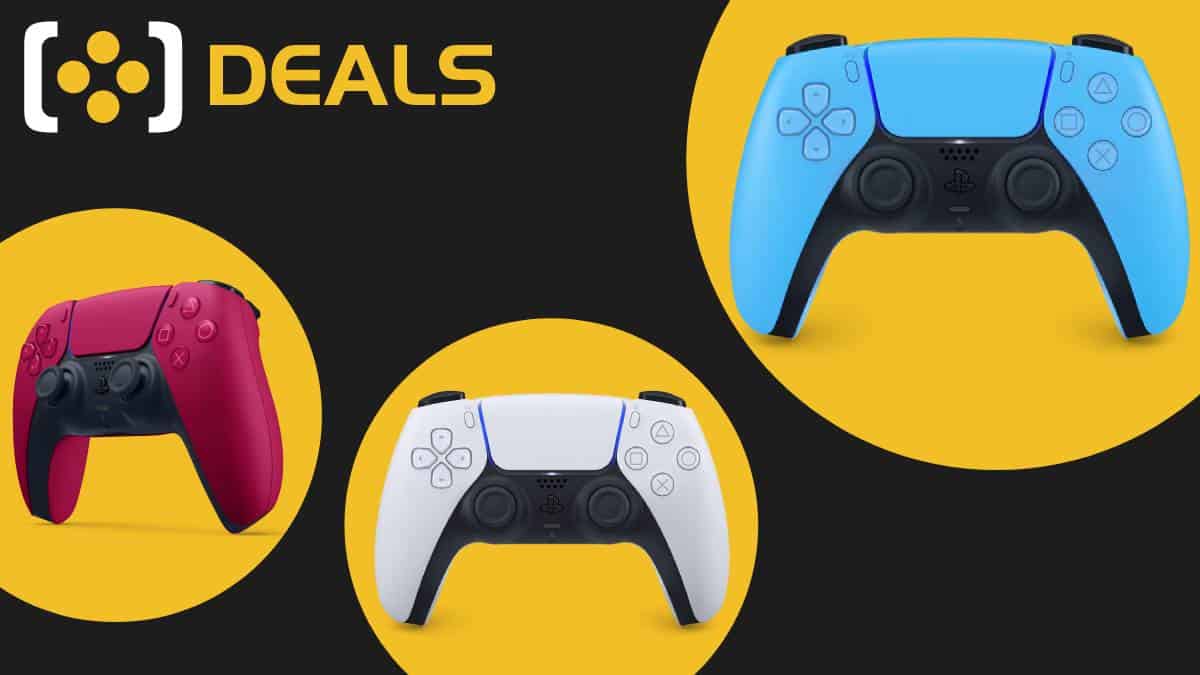 We’ve gathered the best cheap PS5 DualSense Controller deals so that you can easily replace your worn-out and beaten controllers.

With HBO’s The Last of Us causing a soar in popularity for Naughty Dog’s most popular game – now’s a great time to replace your old PS5 controllers in preparation for those long-haul gaming sessions. We’ve had a look at popular retailers such as Amazon and Best Buy looking for the best deals on Dualsense controllers – and you’ll be happy to save pennies on what can ordinarily be quite an expensive product.

With an MSRP of $69.99 / £59.99, the Playstation 5 Dualsense controller can be quite a costly investment – which is why we think the best time to grab one is when its discounted.

Controllers bridge the connection between the player and console so they’re prone to regular wear and tear, but also damage from frustrating gaming sessions. Recurring problems such as stick-drift and sticky triggers can seriously interfere with your performance – which is not what you want if you’re playing intense competitive games or you’re immersed in beautiful open worlds.

Once your controller reaches the end of its life-span – you don’t really have any choice but to replace it.

With Playstation’s DualSense Edge release date edging closer and closer … we’re anticipating its launch to encourage gamers to evaluate the current conditions of their controllers. With that in mind – here we’ve compiled the best cheap PS5 DualSense controller deals in January 2023.

However, if you’re in the UK, we have found a few deals on Amazon UK which currently display the best cheap PS5 DualSense Controller bargains. 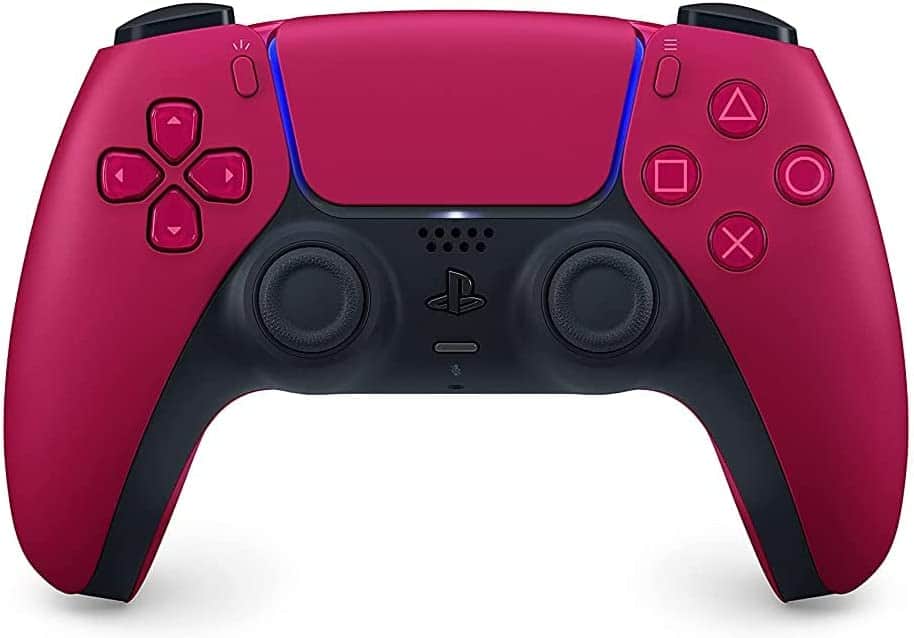 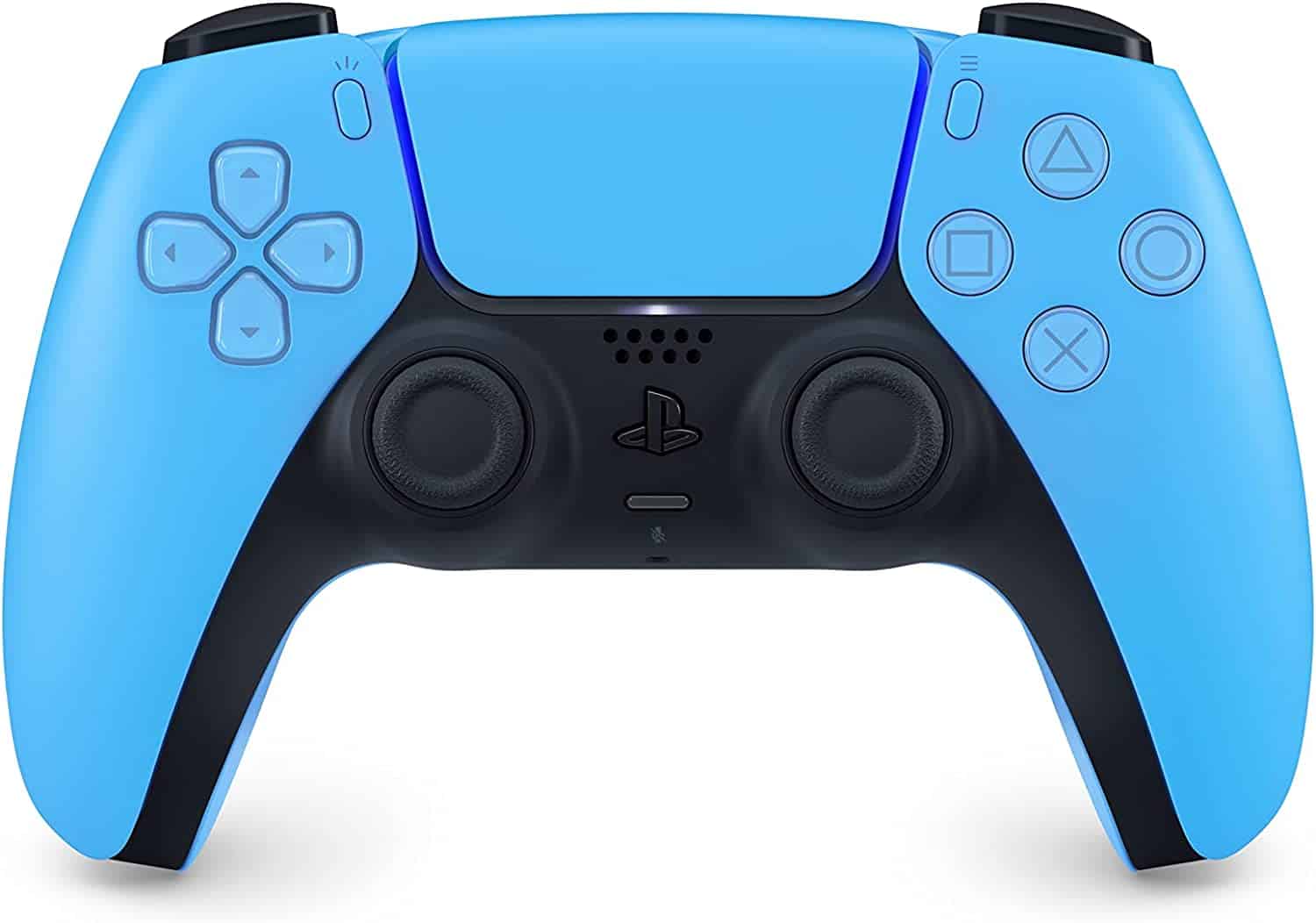 We’re going to be updating this page often with the best PS5 DualSense controller deals – so we’d recommend that you keep your eyes peeled for the latest updates from us.