January Sales – the best gaming and tech deals in 2023 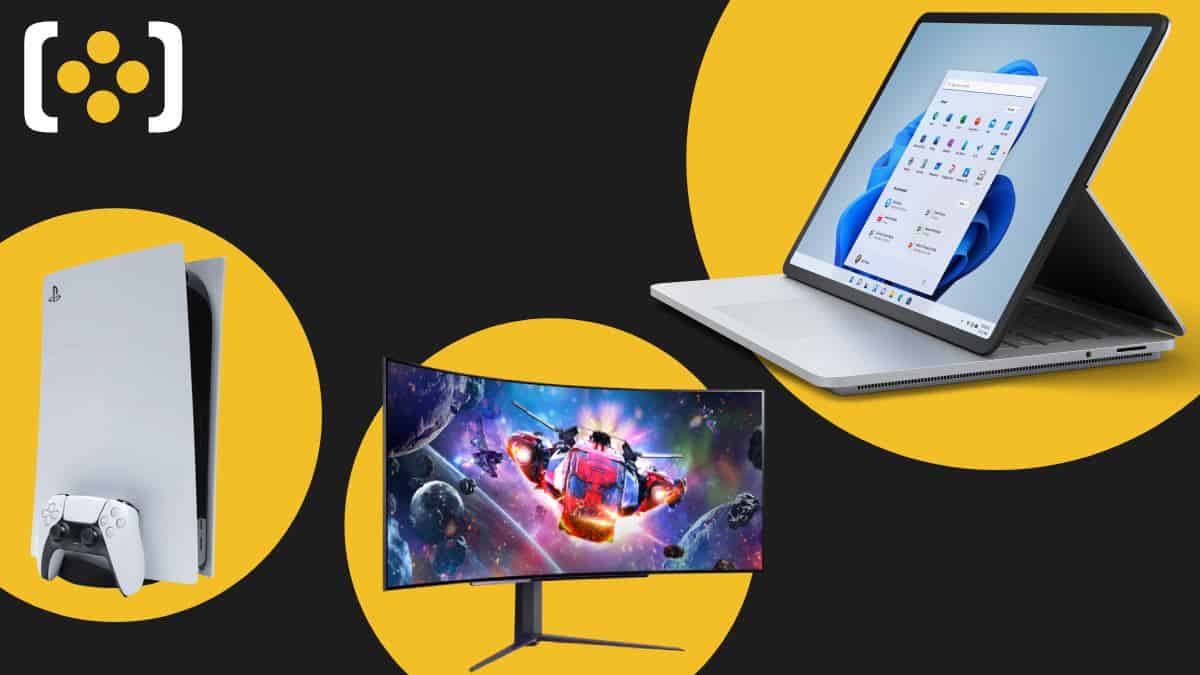 Contents hide
Best January sales in 2023
Our favourite January sale so far
Where to find the best deals from the January Sales?

This year’s January Sales covering the best gaming and tech deals are likely to impress anyone looking for a gaming bargain.

We’ve found deals from retailers Amazon and Best Buy, who consistently refresh their online store-fronts with compelling deals relating to tech. Aside from them, we’ve also had a look at specific brands such as Samsung and Lenovo, who are also likely to be uploading decent deals online.

January is an odd time for retailers and consumers alike. Following on from the spending fury that is Black Friday and Christmas, January is usually a month that customers use to let their wallets recover. However, this might be the best time to pick up gaming hardware and technology deals as they often fly quietly under the radar.

Whether you’re looking for the best OLED TV deals, best 75 inch TV deals, or the best cheap gaming laptop deals, we’re going to be aggregating the best deals we see through the January Sales period.

We’ve listed the top deals below – covering a range of retailers and a range of product categories. We’re sure to keep updating this page with the latest deals however, and we’re looking forward to helping you save some money this January.

Our favourite January sale so far

Our favourite January sale so far is the Galaxy Book 2 Pro which has been discounted by $500 from Samsung themselves.

This deal is likely in preparation for Samsung’s launch of their next Galaxy smartphone and tablet, which we think are likely to be the Samsung Galaxy S23 and Galaxy Book 3.

The Galaxy Book 2 Pro was released in 2022 and is still a fully capable piece of hardware – with the deal only making the price more affordable. For the great piece of kit you’re receiving – this is by far one of the best deals we’ve seen this January.

Where to find the best deals from the January Sales?

If you’re looking for the best deals via this year’s January Sales, we’d recommend having a look at a few trusted retailers who we have seen posting outstanding deals this year. For example, Best Buy are currently running a Four-Day Sale spanning from 16/01 to 20/01.

Amazon are also keeping up the pace with their regular scheduling of Today’s Deals, which always proves to be well stocked with gaming hardware and the latest technology deals.