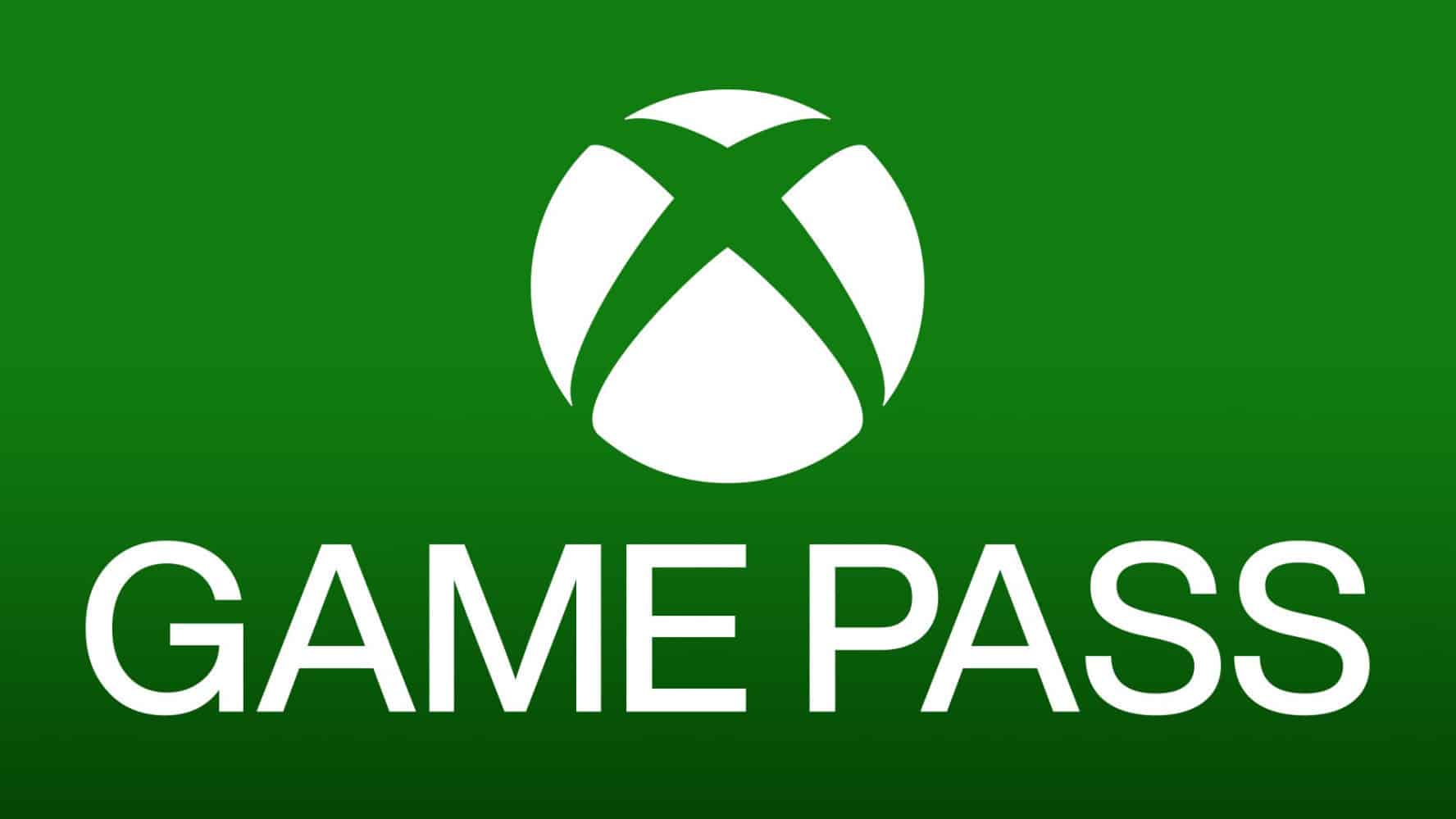 Xbox has outlaid some of its future plans for Xbox Game Pass, including its intention to bring “at least one new first party game” on the service every quarter.

The claim came in a special presentation detailed on the Xbox Wire ahead of Xbox and Bethesda’s joint E3 conference on Sunday. In it, Xbox head Phil Spencer sat down with Microsoft CEO Satya Nadella to talk about the future of gaming at the company.

Naturally, Xbox Game Pass was a big topic of conversation, with the reveal that subscribers are playing “30% more genres” and “40% more games” with over 90% of members saying they’ve played a title they wouldn’t have otherwise tried as a result of their subscription.

Microsoft also intend to take advantage of their recent swathe of purchases that include Bethesda parent Zenimax for $7.5 billion USA earlier this year. Those purchases mean that there are now more than 23 worldwide studios creating games for Xbox, and as such their goal is now to release one new first party game into Xbox Game Pass every quarter.

It certainly sounds like Xbox wants you to be able to play those games in more places too, and has confirmed it’s also now working with TV manufacturers to “embed the Xbox experience directly into internet-connected televisions with no extra hardware required except a controller.”

On top of all that, Xbox has also confirmed it will also be launching the ability to play Xbox Game Pass via the cloud with a browser in the next few weeks. Finally, it also announced Cloud Gaming will launch in Australia, Brazil, Mexico and Japan later this year.