The head of Xbox Game Studios, Matt Booty, has said that there is no longer a “crunch culture” at Bethesda.

According to a report from Kotaku, Booty was speaking in a Q&A during a company-wide meeting. In said meeting, he spoke about, among other things, labour conditions at Bethesda and its parent company, ZeniMax Media.

Booty, asked about a previous report crunch, said, “The challenge with a lot of these articles is that they look backwards, sometimes pretty far back in time.” According to Kotaku, Booty also that crunch is “just part of the industry.”

He then added: “I don’t say that to justify it, I’m just saying it was part of the culture of the industry. I literally slept under my desk early in my career. And we looked at that like a badge of honour.”

He then claimed that those days were over at Xbox. “I know from talking to Bethesda leadership that we do not have a situation where people are crunching and we’ve got this bullying atmosphere . . . I’m confident about that.” Booty acknowledged that there is the possibility that crunch is happening without his knowledge.

In recent Bethesda news, the company has delayed the release of Starfield into 2023. And recently showed the game off at the Xbox and Bethesda Showcase. Redfall was also delayed into next year. 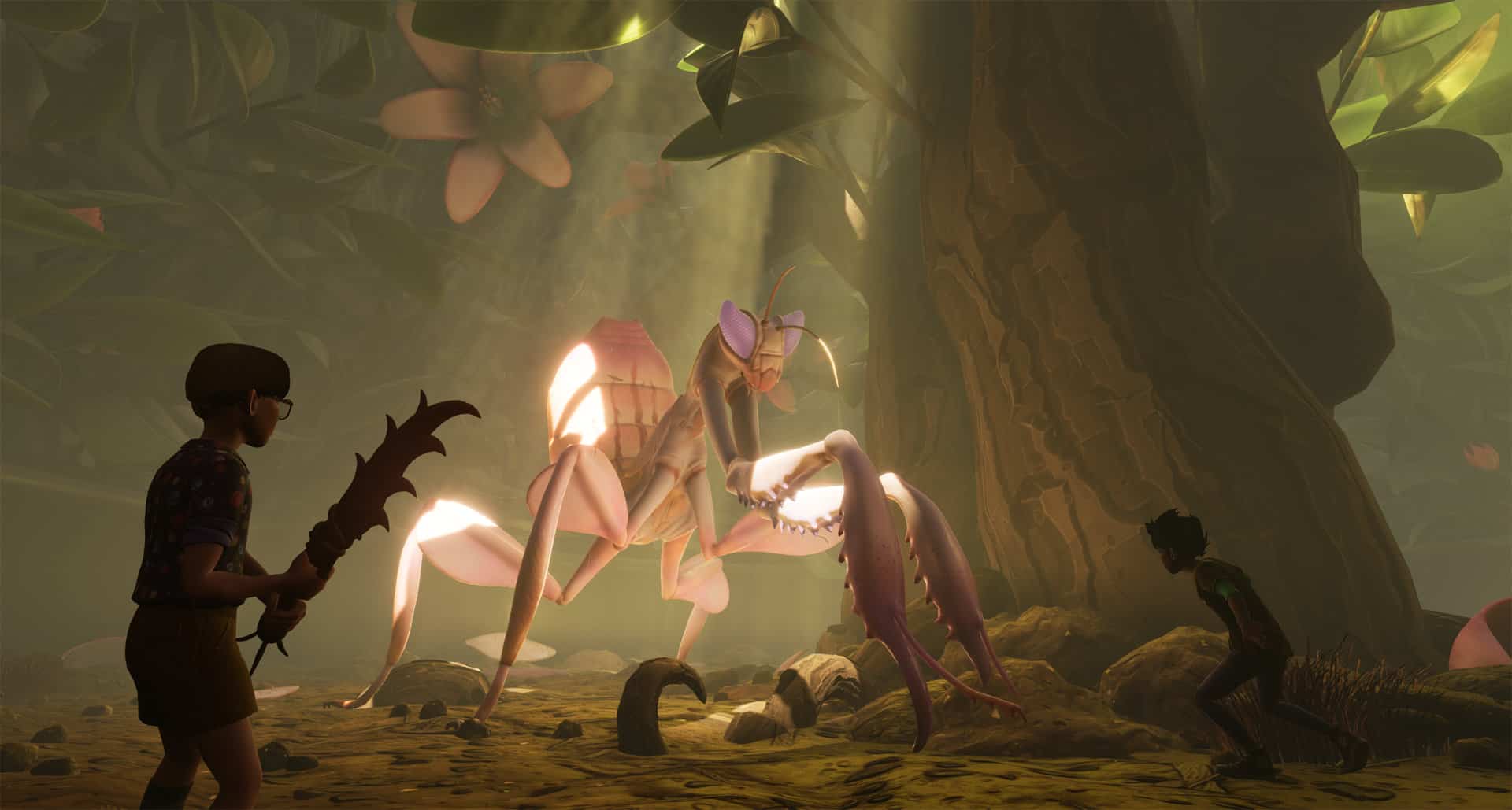