Bethesda has has announced that Starfield, its upcoming spacefaring R.P.G., is now coming out in the first half of 2023.

The company has also said that Redfall, a co-op shooter made by Arkane Austin, will also now be released next year.

“We’ve made the decision to delay the launches of Redfall and Starfield to the first half of 2023. The teams at Arkane Austin (Redfall) and Bethesda Game Studios (Starfield) have incredible ambitions for their games, and we want to ensure that you receive the best, most polished versions of them.”

Bethesda then thanks its fans for their ongoing support:

Bethesda first revealed the game at E3 2018. We saw our first glimpse of it properly in the trailer that Bethesda released last year:

So there you have it. If you are a fan of Bethesda Softworks R.P.G.s, or you were readying yourself for a festive trip to the cosmos over Christmas. Bad news. But, it’s better this than it release in a shoddy state. 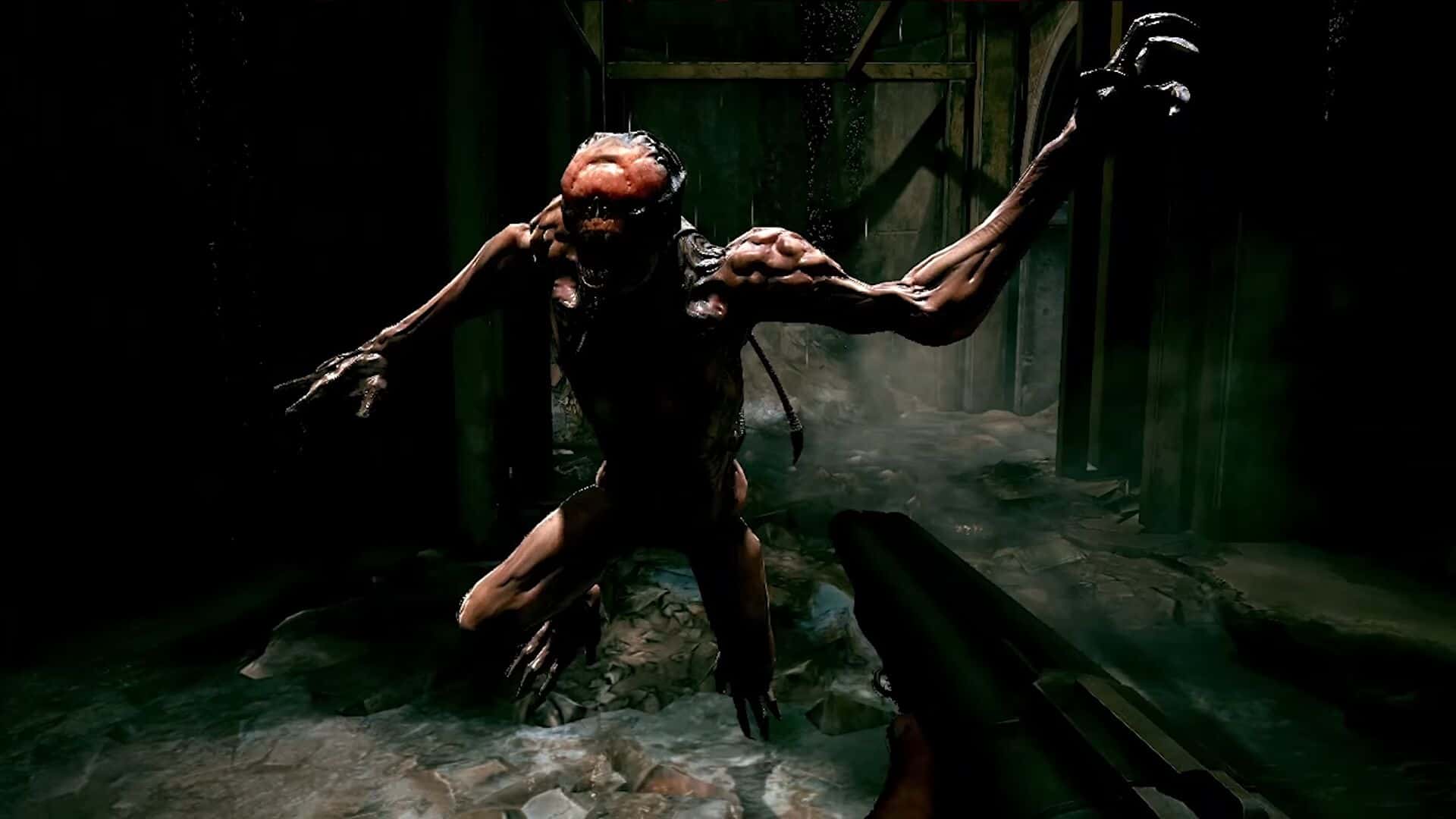