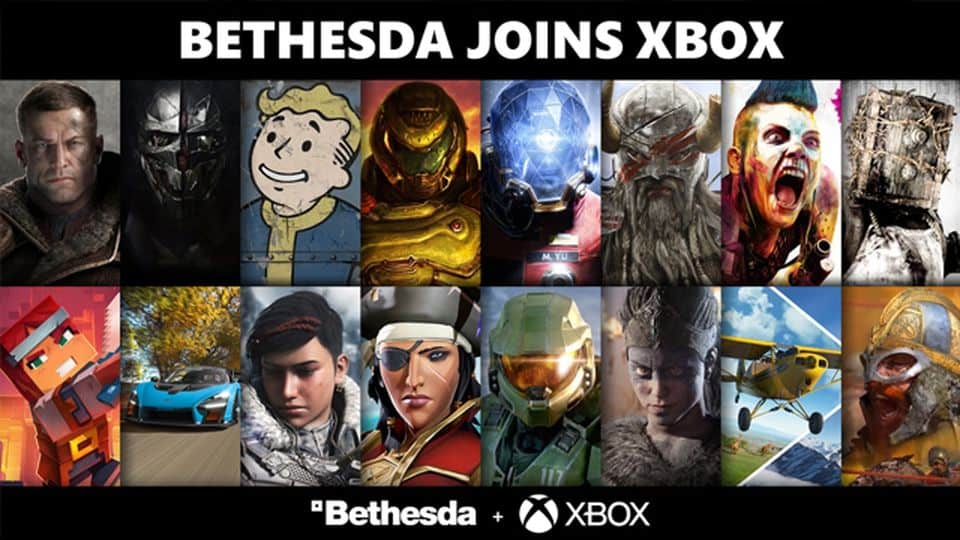 It’s being reported that Xbox and Bethesda Softworks will be holding a joint conference in a few weeks, in order to reveal their upcoming projects for the coming year.

That’s according to French publication Le Figaro (as spotted by Video Games Chronicle) who’ve apparently spoken to Xbox Game Studios boss Matt Booty in confirming the news, and added that the event would take place in a few weeks. Booty has also apparently said that the global COVID-19 pandemic has had an impact on the production of Xbox Game Studios titles, mostly effecting original games rather than sequels.

One potentially large announcement that may be made at the event however, is a release window for the much-whispered Starfield. According to Bloomberg reporter Jason Schreier, Bethesda apprently plan to tease a release date for “late” 2022, although he left any further specifics to the announcement itself.

A joint conference would certainly make sense since Microsoft’s purchase of Bethesda parent ZeniMax Media earlier this year, although both companies usually have a lot of announcements to fit in one show already. It’s currently unclear whether the aforementioned conference will be its own thing or as part of E3 2021, but we certainly don’t have long to find out. E3 2021 is set to take place June 12 to June 15.

Let me make this very clear: Bethesda's plan is to tease a release date for Starfield at E3. That date is in *late* 2022. I'll leave the specifics to them. But please keep your expectations in check and refrain from sending death threats when the other rumors turn out to be false

Xbox under fire as outages leave many unable to play