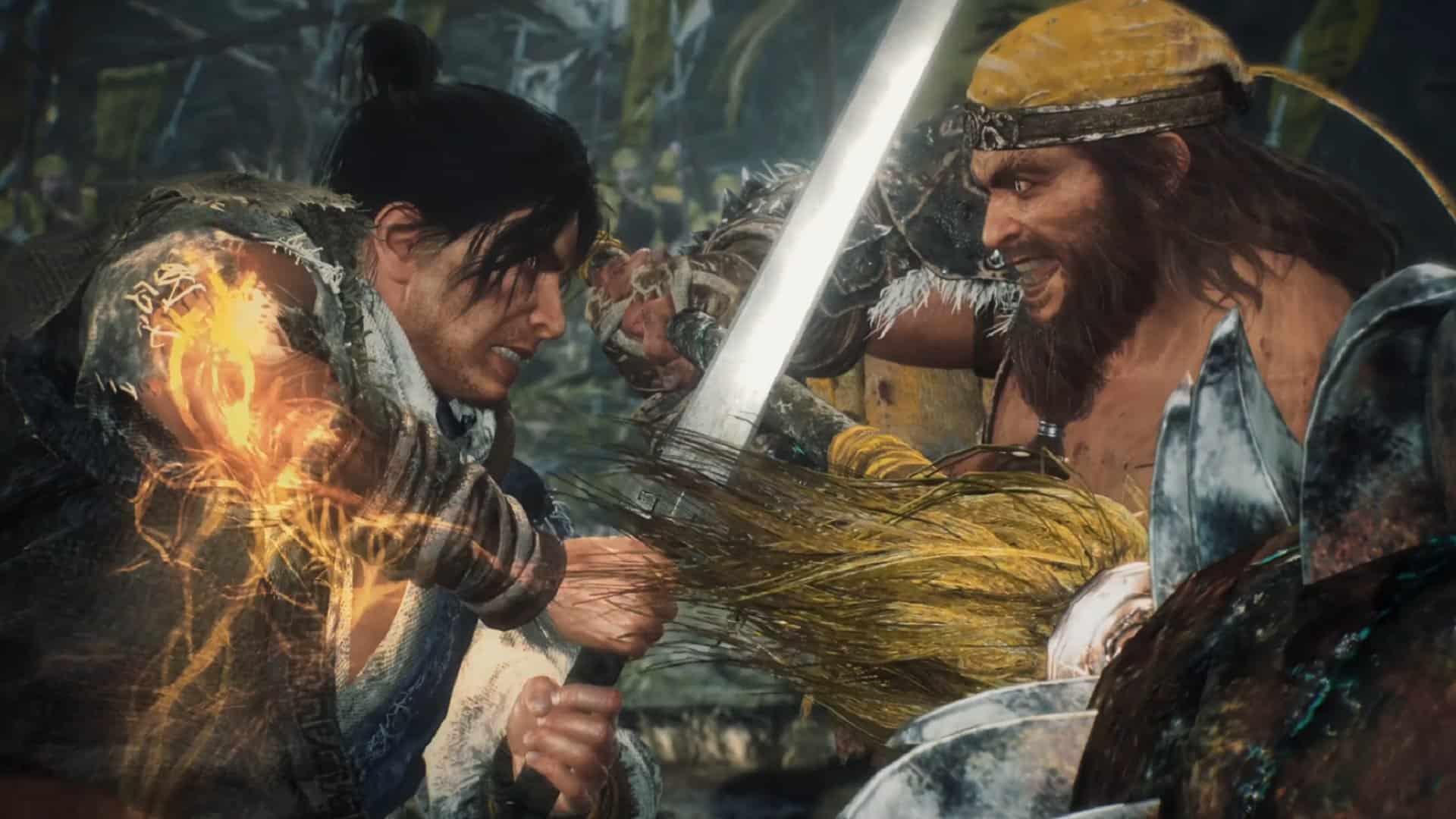 Wo Long: Fallen Dynasty is an action-adventure, set in a fantasy-tinged historical China, coming to consoles and PC in early 2023.

Check out the reveal trailer for the game below:

“Wo Long: Fallen Dynasty follows the dramatic, action-packed story of a nameless militia soldier fighting for survival in a dark fantasy version of the Later Han Dynasty where demons plague the Three Kingdoms. Players fight off deadly creatures and enemy soldiers using swordplay based on the Chinese martial arts, attempting to overcome the odds by awakening the true power from within.”

There is no fixed release date for the game yet. It is scheduled for release in “early 2023,” on PlayStation 5, PlayStation 4, Xbox Series X/S, Xbox One, and PC. It will launch on Xbox Game Pass.

Wo Long: Fallen Dynasty was shown off during the Xbox and Bethesda Showcase. We also got a longer look at Starfield in action. Hideo Kojima turned up and said hello to Phil Spencer, before announcing his intention to bring something new to Xbox. And we got a good look at Redfall, which is coming out next year. Plus, if you like Metroidvanias, check out The Last Case of Benedict Fox. Oh, and Ereban: Shadow Legacy looks very cool. 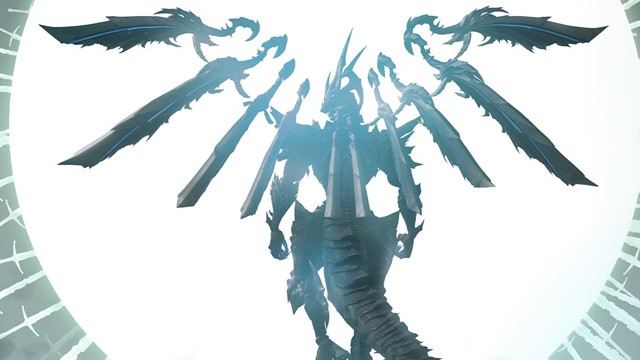 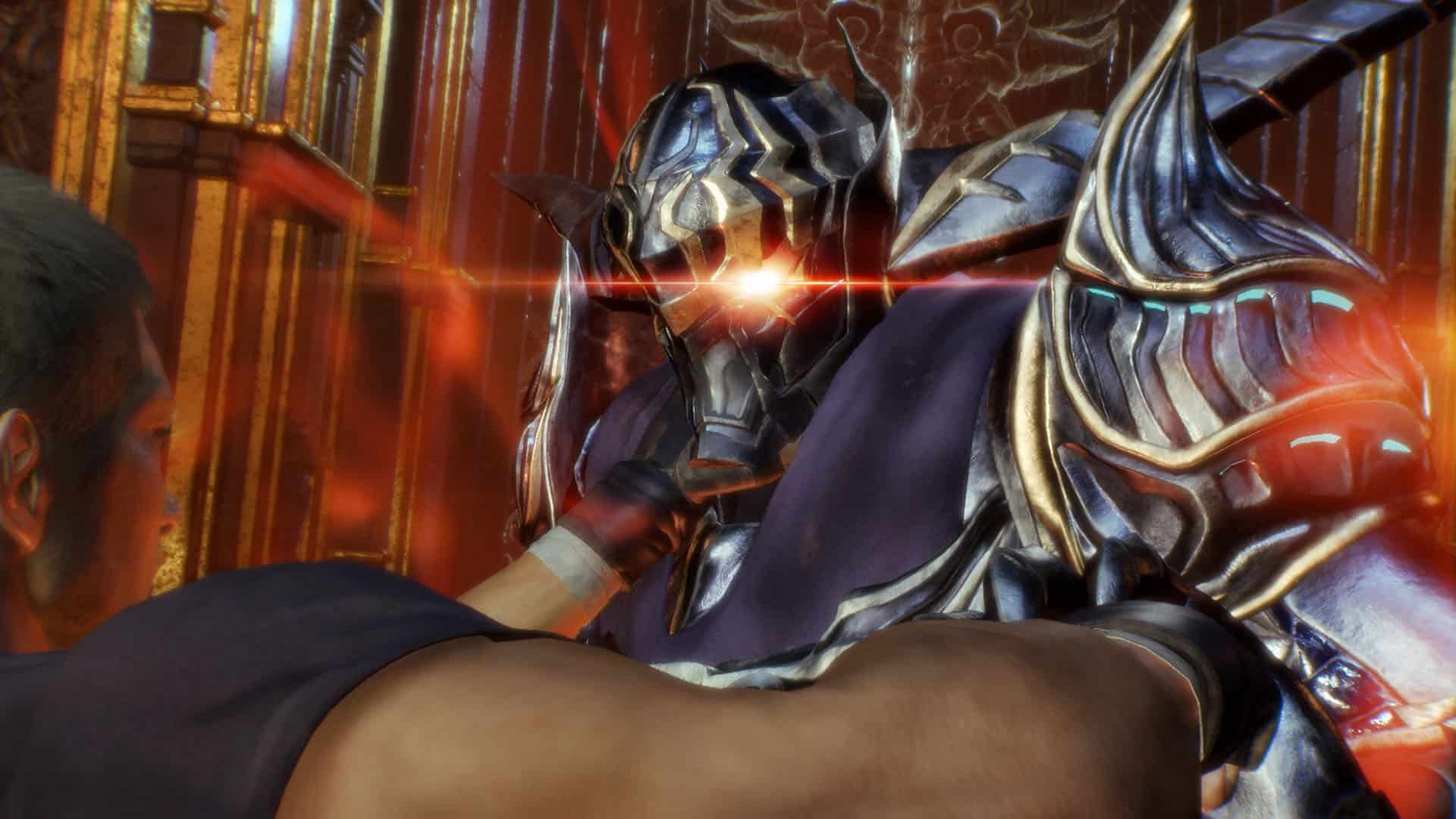 Stranger of Paradise: Final Fantasy Origin gets a new demo, out today 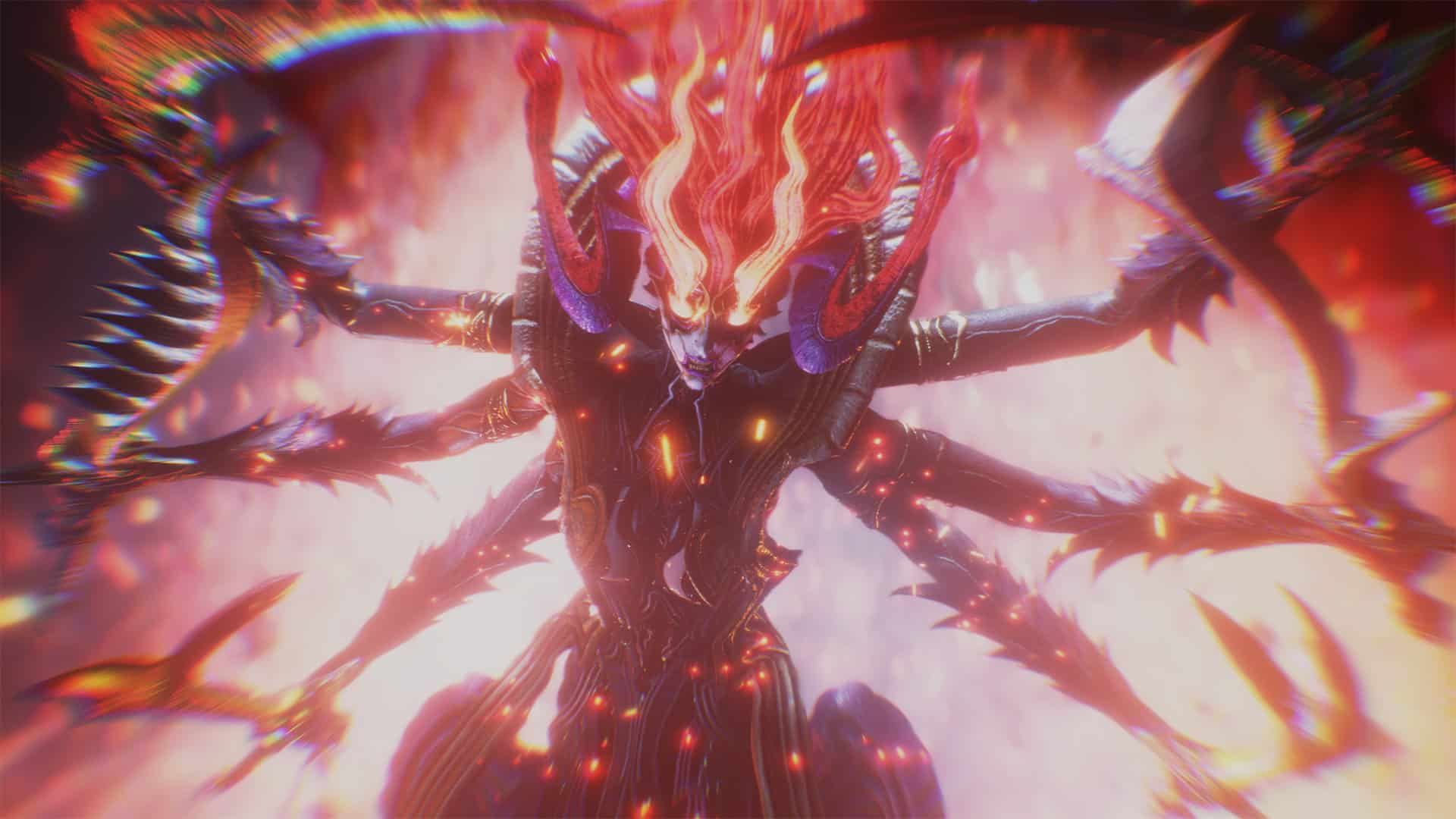 Wo Long: Fallen Dynasty follows the dramatic, action-packed story of a nameless…

Wo Long: Fallen Dynasty follows the dramatic, action-packed story of a nameless…