Warzone 2 SBMM – Does Warzone 2 Have SBMM? 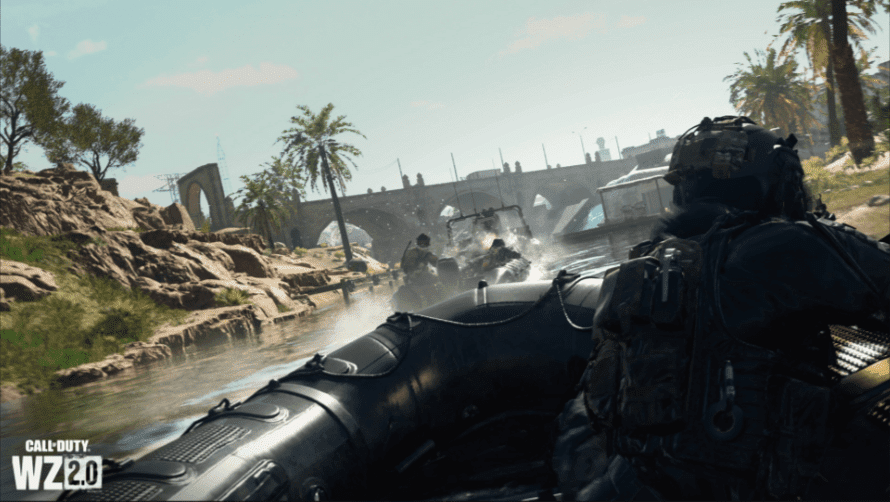 Contents hide
Is SBMM in Warzone 2?
Can you turn SBMM off?

However, there is another particular in-game element that’s raised many concerns and has caused countless arguments. SBMM, also known as skill-based matchmaking, has become a contentious topic since its inclusion in CoD. But the question is will it be included in Warzone 2? Here’s what we know.

Is SBMM in Warzone 2?

Warzone 2 will most likely have SBMM since MW2 and the previous installment both have this feature. It’s important to note, though, that both Infinity Ward and Activision are yet to make an announcement regarding its inclusion in the follow-up.

Skill-based matchmaking (SBMM) has become an extremely controversial topic throughout the CoD community. Casual players and streamers are often opposed to it being included in games as they find that it makes matches unnecessarily difficult. However, there are also plenty of players that think the opposite because it’s a mechanic that is used to level the playing field during multiplayer matches.

Popular Twitch streamers that have been involved in the ongoing debate include TimTheTatMan and Dr. Disrespect. The former even created a video wherein he stated that he wasn’t going to be streaming MW2 because of SBMM. The latter echoed the sentiment by noting that MW2’s horrific matchmaking feature is its biggest fault. The biggest issue that both figures mentioned was the lack of content that SBMM-influenced matches would produce.

Can you turn SBMM off?

Unfortunately, you can’t directly turn off skill-based matchmaking in any game mode as of now. It’s currently a built-in mechanic within all of CoD’s match types which they placed in order to keep the playing field level.

Since the most likely elements that factor into SBMM are KD ratio, win-loss ratio, and your score-per-minute, you may be able to manipulate where the game places you by keeping those stats at a certain level. Keep in mind, though, that this isn’t a foolproof method. There may also be other factors at play that determine your lobby placement in the game.